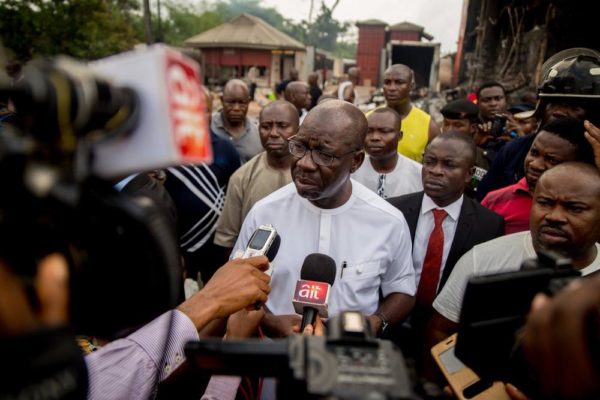 Edo State Government says that full investigation would be conducted into the cause of the fire that gutted Super Mart, the only ultra modern shopping mall – Phil-Hallmark – along Sapele Road, in Benin.

Governor Godwin Obaseki said this on Sunday when he inspected the mall.

He also said investigation would be conducted into the activities of the state fire service.

Obaseki who was obviously shocked at the damage done to the mall described the damage a major disaster. 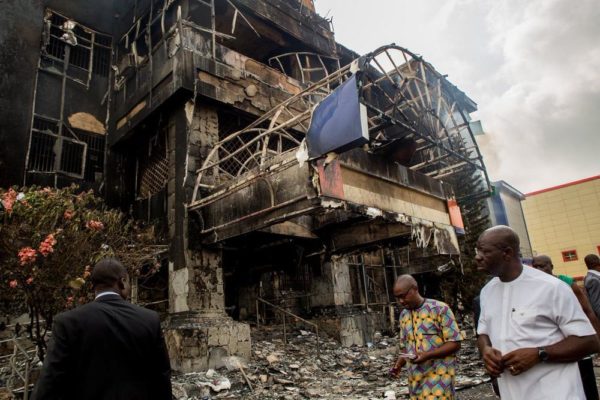 This incident happening at this time of the year is a catastrophe. I have asked for written report and investigation into the cause of the fire.

We will also investigate the claim by an official of the state Fire service on the allegation of lack of equipment. Because I understand that trucks were distributed by the NDDC and the State Government during the last administration.

The governor said that to avert future fire disaster, fire extinguishers would be placed in several places in the mall and in all vehicles in the mall. 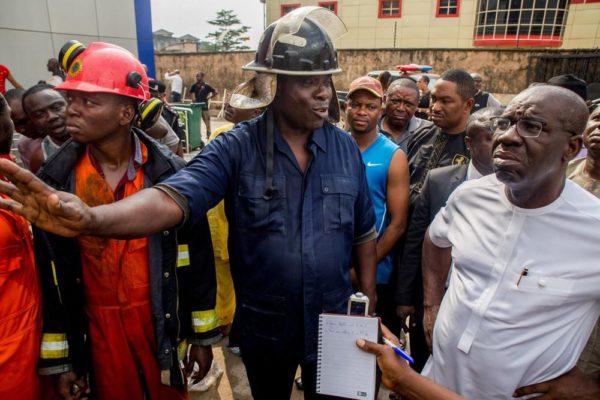 Earlier the Managing Director of the mall Philip Edigin said that the fire started at about 12 midnight on Sunday.

He said he was later able to get help from the Nigeria Air force fire service, IDSL NPDC and UNIBEN, before the State fire service came at about 6AM.

Meanwhile a supervisor in the State Fire Service Franklin Agbonlahor appealed to government for urgent upgrade of facilities and equipment of the fire service station.

He said the service lacked equipment to work when called upon during fire emergency.

Goods worth billions of Naira were lost in the inferno. 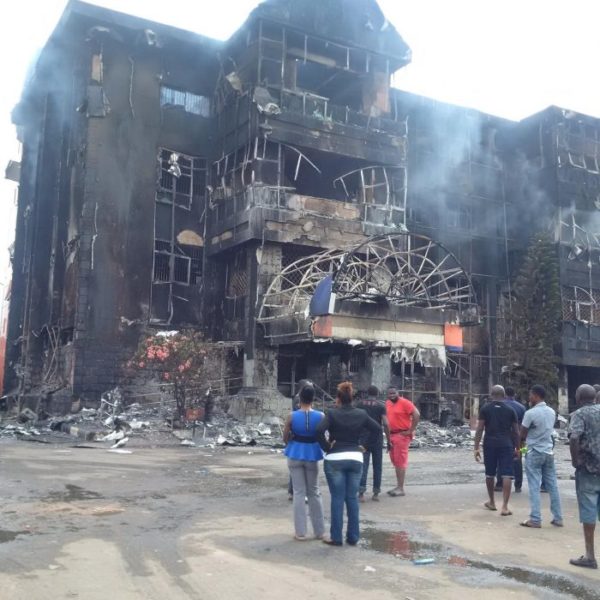 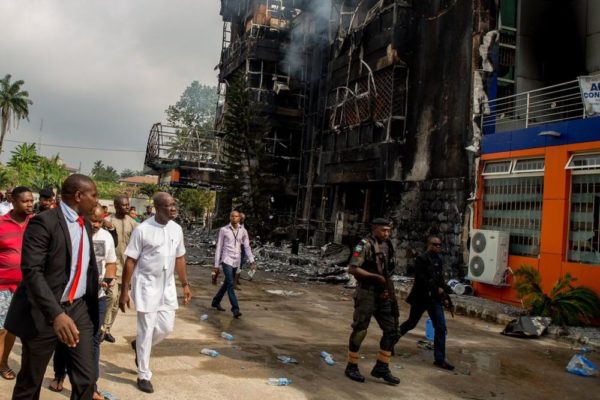