The stars were out in full force at the ‘Independence Day: Resurgence’. Liam Hemsworth, Joey King, Vivica Fox, Jeff Goldblum were spotted at the premiere. 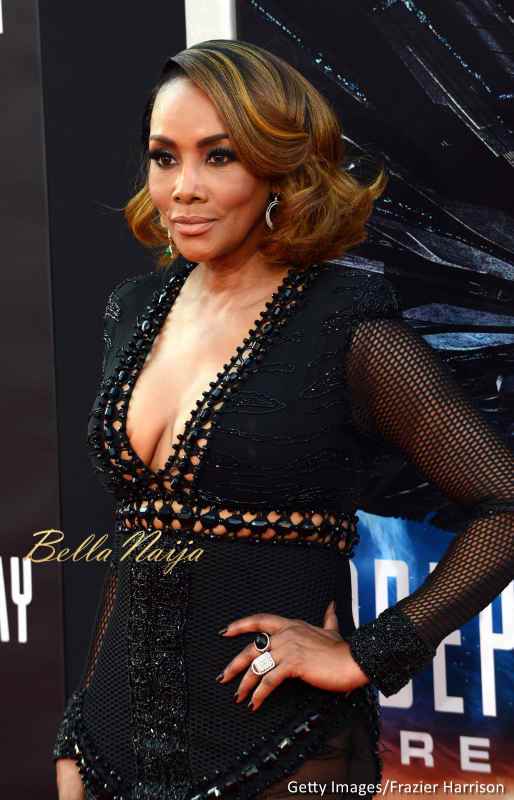 BellaNaijarians, Share Your Thoughts on the Most Talked about Tech Story of the Week, “How Andela was founded…”