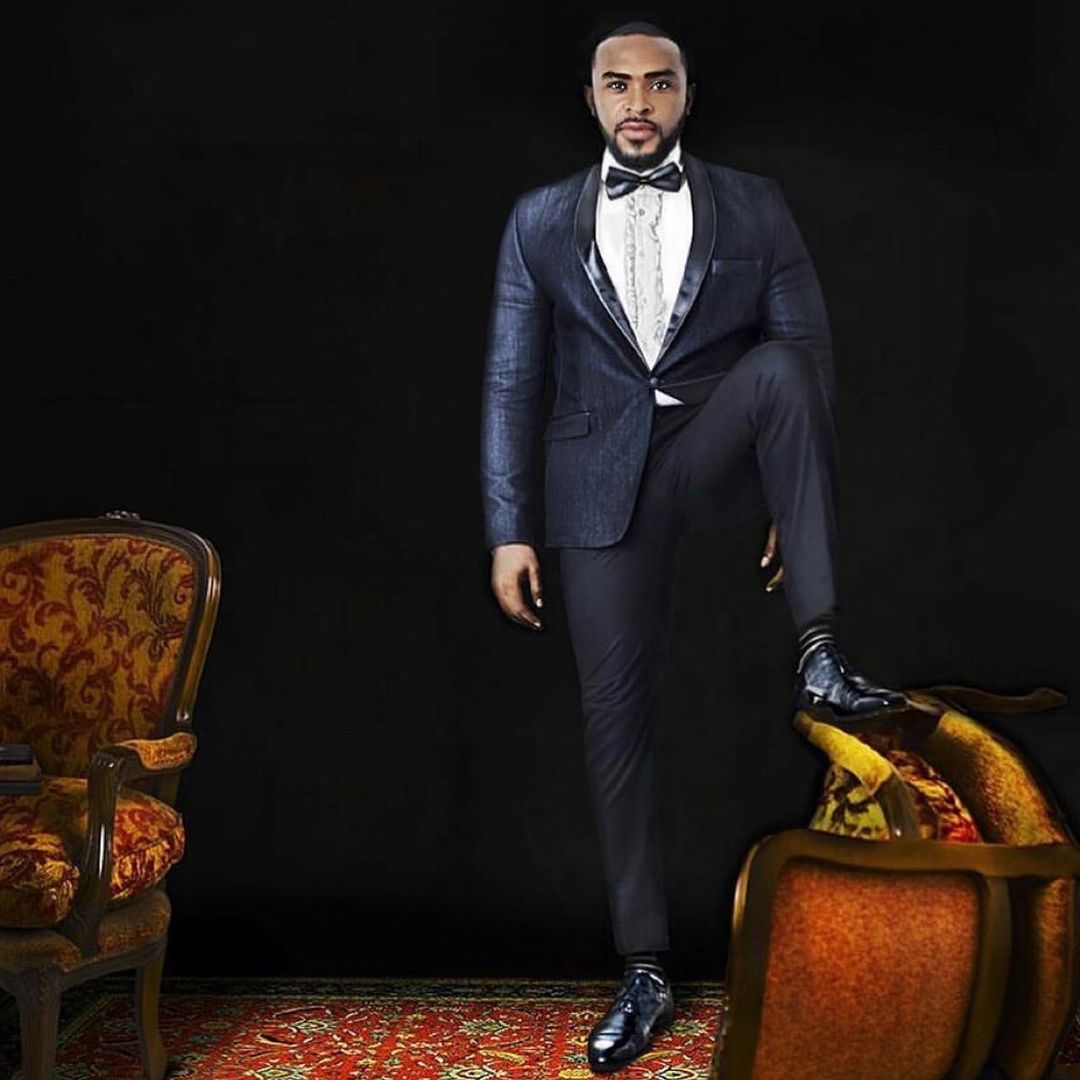 Award-winning Nollywood actor Enyinna Nwigwe‘s portrait photograph by Nigerian-American photographer, Iké Udé has been selected to join thousands of traditional and contemporary African art from both Sub-Saharan and North Africa on permanent exhibition at the Smithsonian Institution’s National Museum of African Art, located on the National Mall of the United States capital, Washington DC.

Enyinna Nwigwe recently starred in an action drama “Black November” alongside Vivica Fox, Akon, Hakeem Kae-Kazim and Wyclef Jean, for which he was acknowledged by the State of Texas, California and won the best supporting actor award from NAFCA.

It’s one thing to be globally recognised for undiluted talent, but to have your portrait photograph in a museum definitely calls for a celebration.