Ehi Idibia, 2Baba‘s daughter with Pero Adeniyi, turned 10 recently and to celebrate her parents threw her a cute party with friends and family in attendance. 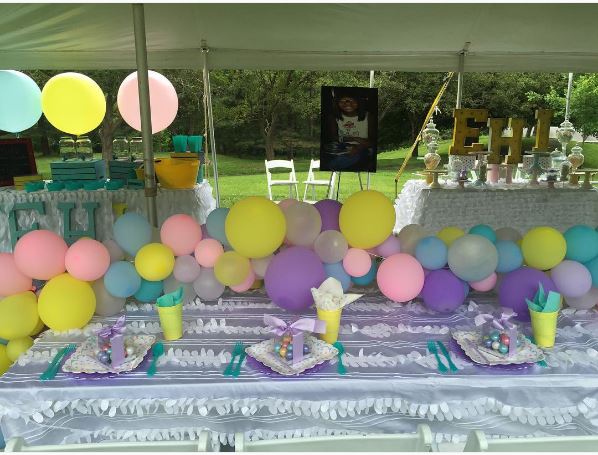 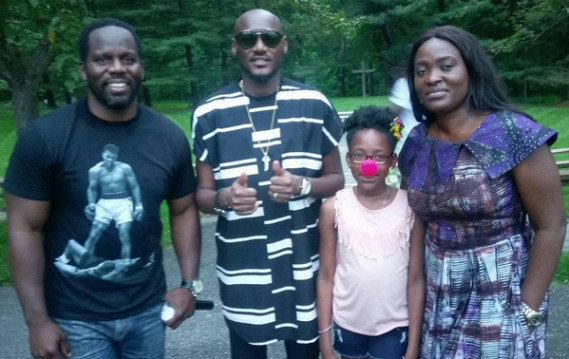 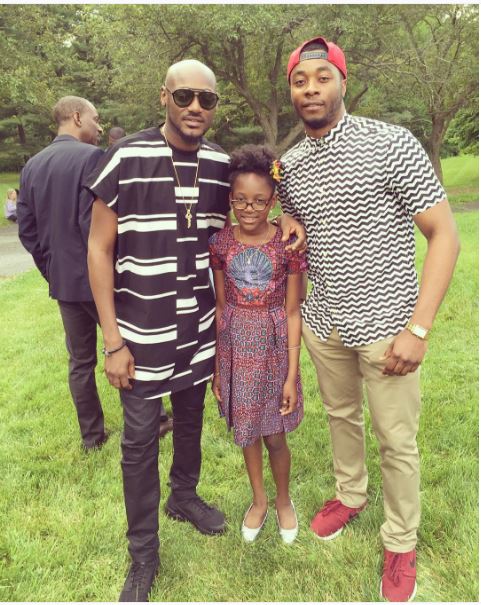 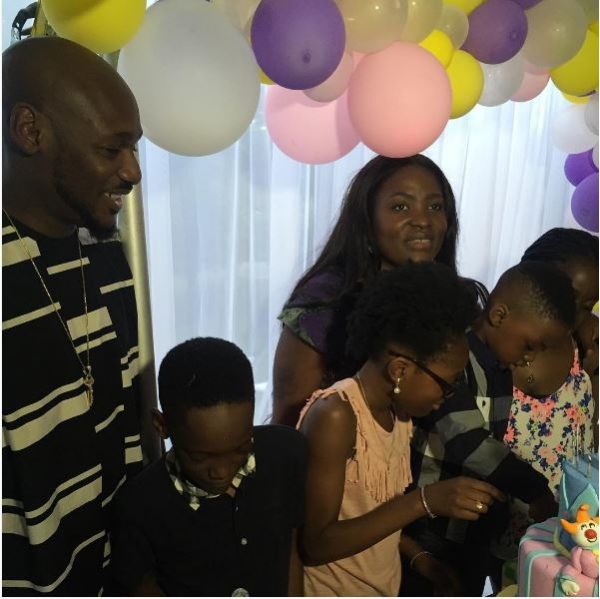 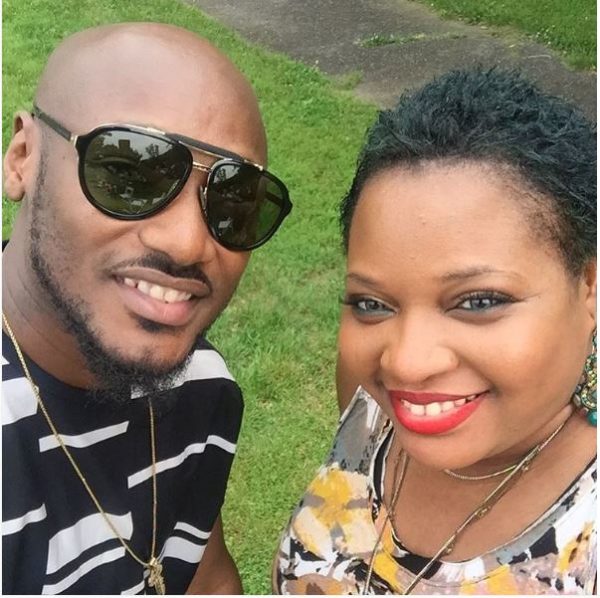 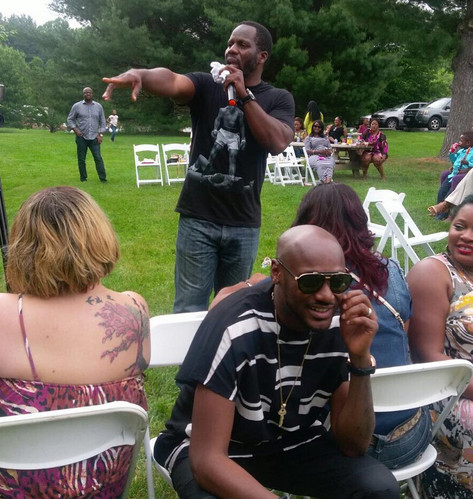 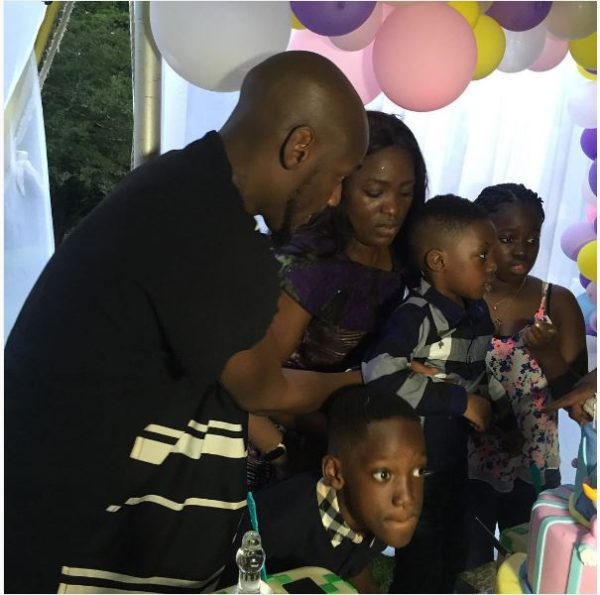 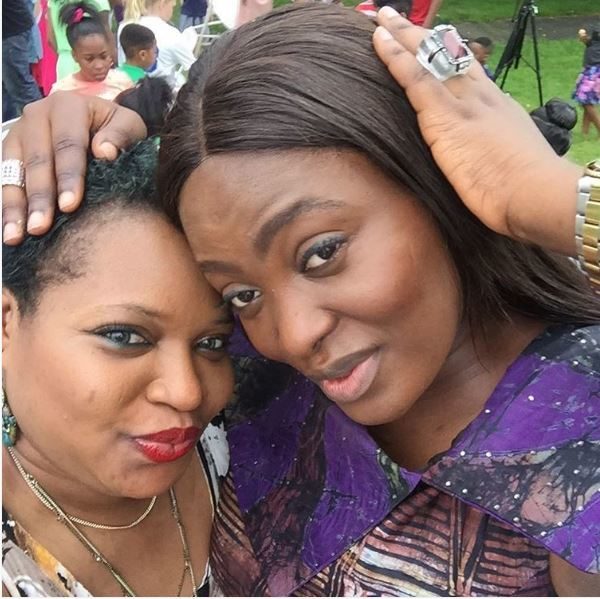 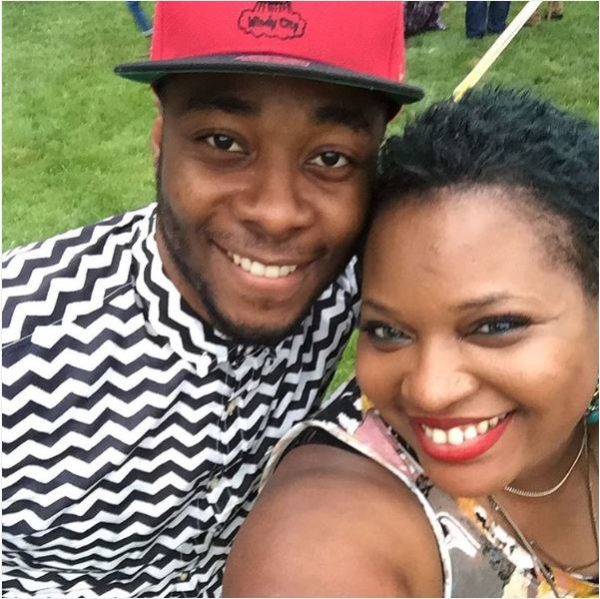