Stevie Wonder to Pay Homage to Prince at the #BETAwards2016 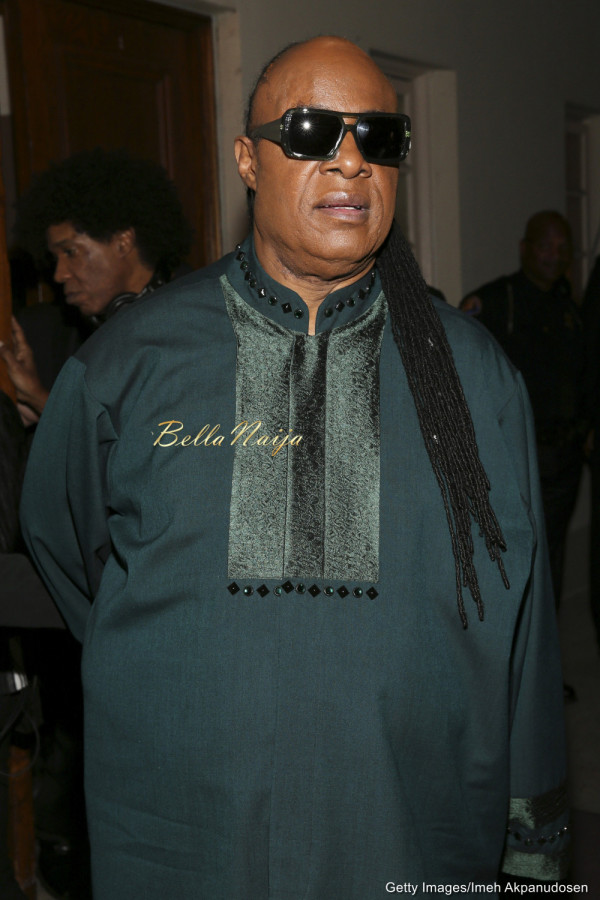 BET has revealed that multi Grammy Award winner and Rock and Roll Hall of Famer, Stevie Wonder, will bring the house down during one of the multiple show-stopping performances spread throughout the show paying homage to Prince at the 16th annual “BET Awards” (Sunday 26 June 2016).

Hosted by Anthony Anderson and Tracee Ellis Ross, the “BET Awards” will also include several BIG SURPRISES from beginning to end and we can’t wait to see it!