Anyone Plotting to Impeach Buhari is Joking - APC 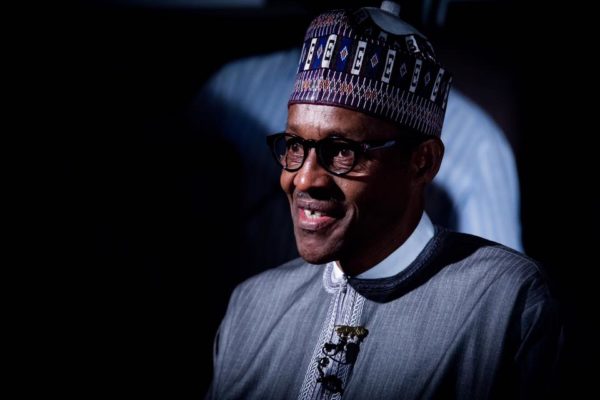 The All Progressives Congress (APC) on Wednesday described purported impeachment move by the Senate against President Muhammadu Buhari as a ”huge joke”.

This is contained in a statement released to newsmen in Abuja by the APC National Secretary, Alhaji Mai Buni.

It would be recalled that there were reports on Tuesday and Wednesday that some senators had toyed with the idea of impeaching the president ‎for allegedly meddling in legislative affairs.

‎‎”The attention of the APC has been drawn to media reports of a laughable impeachment plot by some senators on President Muhammadu Buhari during Tuesday’s, July 12, 2016 closed-session of the Senate.

This is a huge joke taken too far.

The party advises the senators in question to stop this huge joke and concentrate on their primary constitutional responsibilities of lawmaking and discharging of their legislative mandates to their constituents, at the National Assembly.

The party reiterates that the senators in question do not allow political shenanigans becloud overall national interest.

The party will not join issues on the Senate forgery suit and other court cases concerning some members of the 8th Senate because it will be sub-judice.

We advice the senators in question to tow the same line and allow judicial processes run its normal and legitimate course,” the statement said.

It also said that ‎repeated allegations that court cases were politically-motivated by the president and the APC were baseless.

According to it, the President Muhammadu Buhari administration strictly respects the principle of the Rule of Law and also adheres to the constitutional provisions of Separation of Power among the three arms of government.

“The APC urges the president and the entire cabinet to remain focused in its effort to deliver on election promises and to steer the nation to its deserved heights,” it stated.