A’rese comes from a creative family. She has been doing music theatre ever since she graduated from Washington and Lee University in 2010. She has starred in various musicals and theatre productions in both Nigeria and The United States. 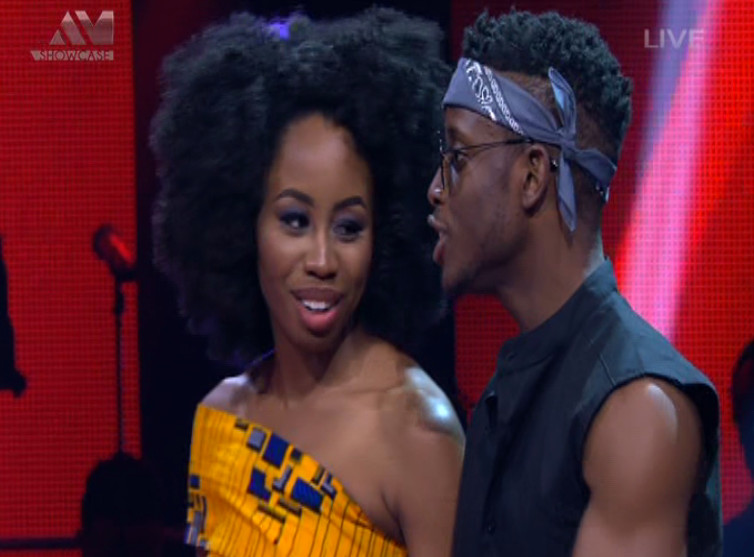 It was a nail-biting finale as A’rese and Chike made the Top 2. They performed “Halleluyah” by Jeff Buckly and “Mama” by Kiss Daniel respectively. 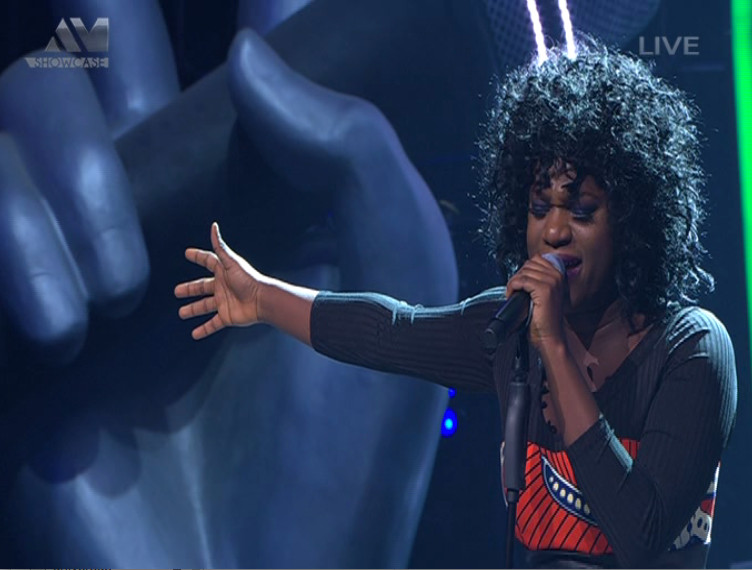 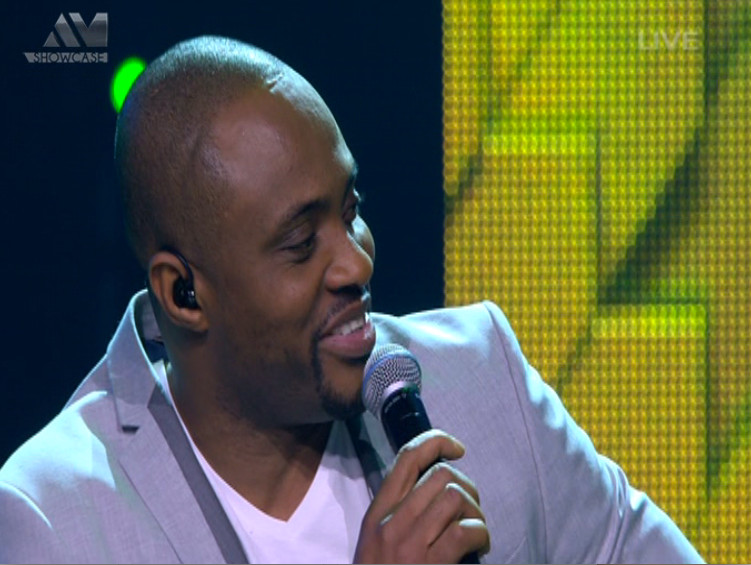 Fan favourites Brenda and Cornel made the Top 4 but couldn’t make it past that stage. 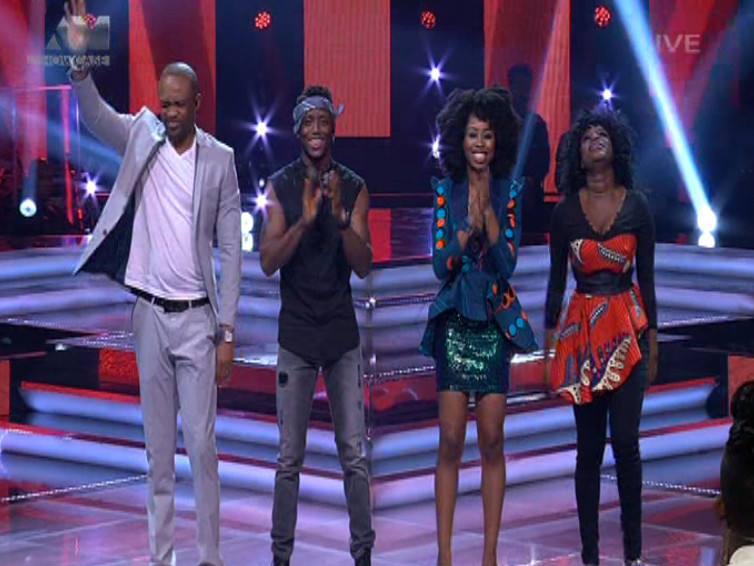 The entire final episode was thrilling with all the Top 8 contestants bringing their A-game.

The team performances were a major highlight with Waje, 2Baba, Patoranking and Timi Dakolo performing alongside their top 2 team members. 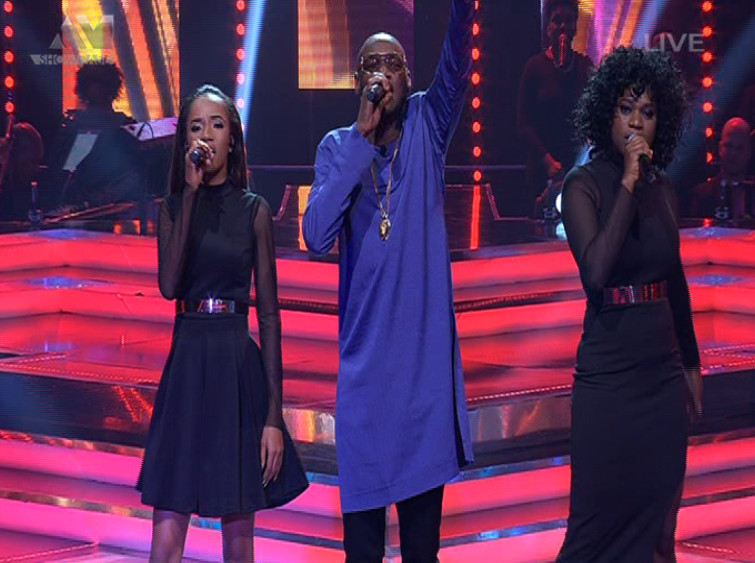 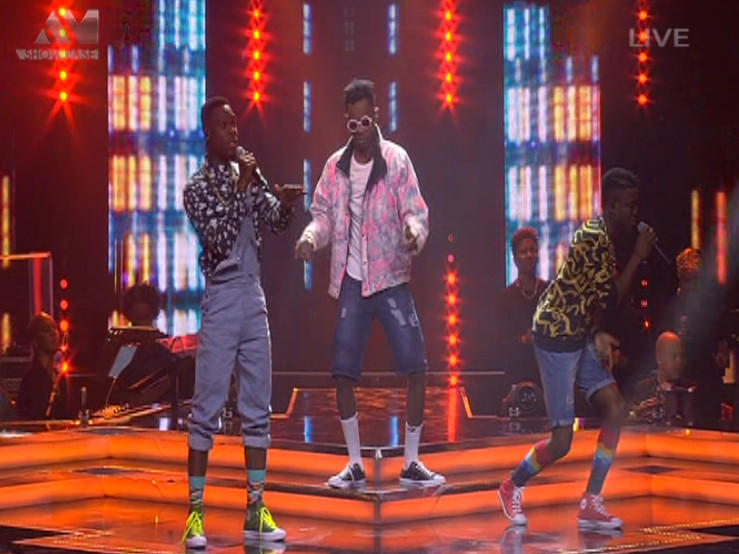 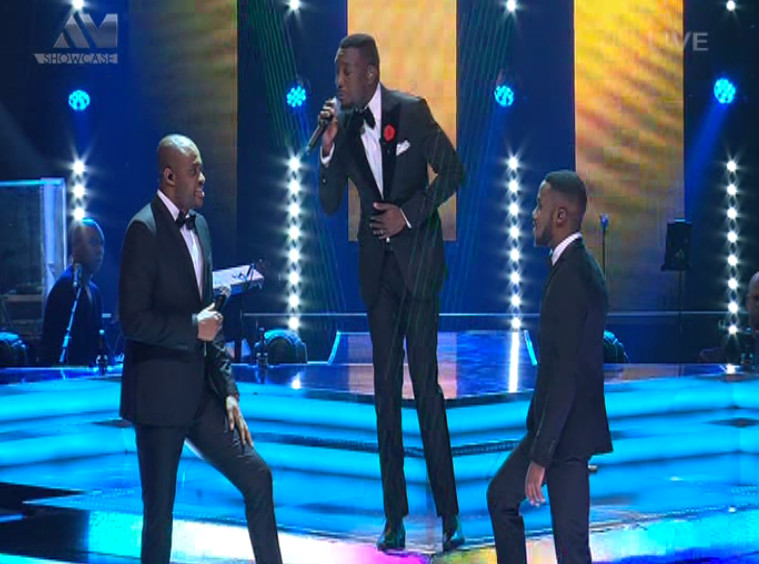 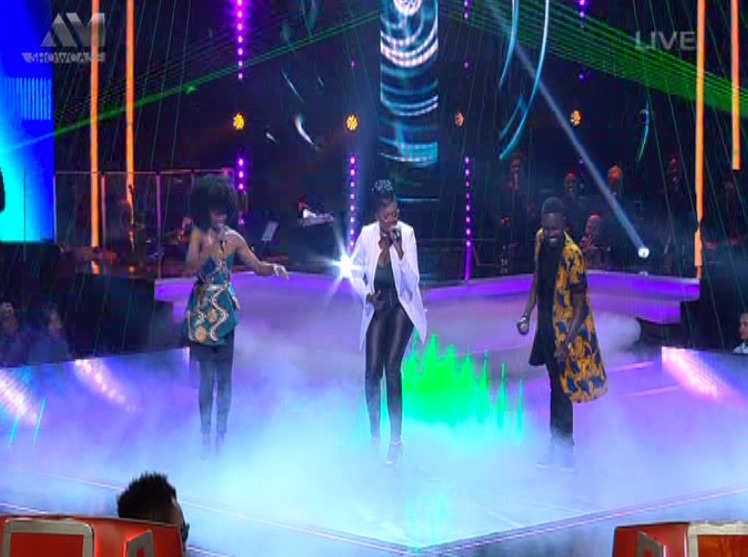 It was a great season of music! Looking forward to Season 2.

Related Topics:The Voice Nigeria
Up Next