At Least 11 Deaths Recorded in Herdsmen/Farmers Clash in Niger 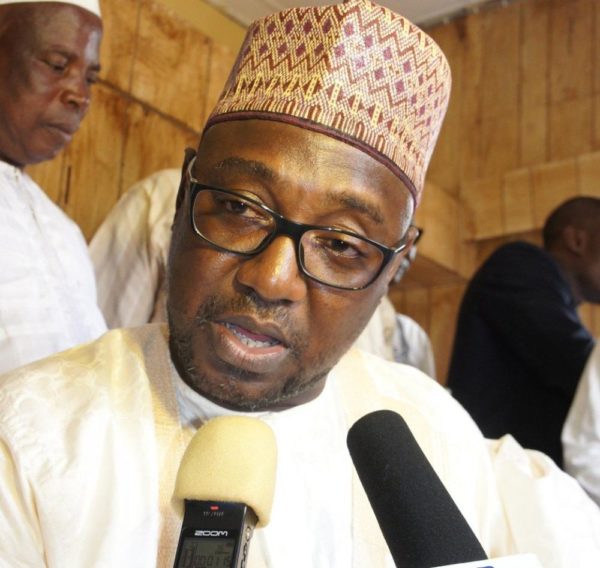 No fewer than 11 persons have been killed in fresh Herdsmen/Farmers clash in communities in Niger state.

The News Agency of Nigeria (NAN), reports that four persons were killed in the skirmishes at Lamba and seven persons lost their lives in Bara-Kuta on Friday and Sunday while several others sustained various degrees of injuries in the clashes.

“It was the issue of herders going into farmers’ crops and damaging them. On July 7, at Bokuta village, there was an argument between the farmers and the herders and we learnt that a herder was killed and another one injured.

The next day, herders mobilised and went on a revenge mission. They killed three farmers and injured two. The situation was brought under control by the police anti-riot team and the military. Normalcy has been restored to the community. Two suspects – Landan Adamu and Muhammed Musa, were arrested.

On Sunday at Tungan Mallam village, some herdsmen also invaded a farm there and killed a farmer. Farmers in that locality also went on a reprisal and killed three herdsmen. Altogether, eight persons were killed.

To resolve these clashes, consultations are ongoing. We have invited both parties to a meeting. The state governor and the Commissioner of Police were at the meeting and a committee has been set up to discuss the matter and proffer a more lasting solution to the problem,” he said.

Niger state governor, Sani Bello has said that masterminds of the violent clashes between the Gbagyis and Fulanis in Lamba and Bara-Kuta in Paikoro and Bosso Local Government areas will be brought to book.

Bello, who visited the two communities on Monday, said government will no longer condone any act of lawlessness in the state.

“Nobody has the power or right to take the life of others. These senseless and unwarranted killings cannot and will not be condoned.

You cannot just take machete and kill somebody because of disagreement. There are laws and nobody can claim to be above the law.

I have instructed the chairmen of the affected councils, Commissioner of Police and my Special Adviser on Security to fish out the masterminds of the two clashes as well as their accomplices.

I have also directed for comprehensive investigations into the incidents with a view to prosecuting and bringing the culprits to book.

We are determined to bring an end to this barbaric act. The Police and other security agencies should ensure that we get to the root of these sad events; prosecute and punish those found culpable,” he said.

It’s Your Turn Abuja! Learn How You Can Get USA Green Cards/Citizenship For Yourself And All Members of your household | Thursday, July 14th