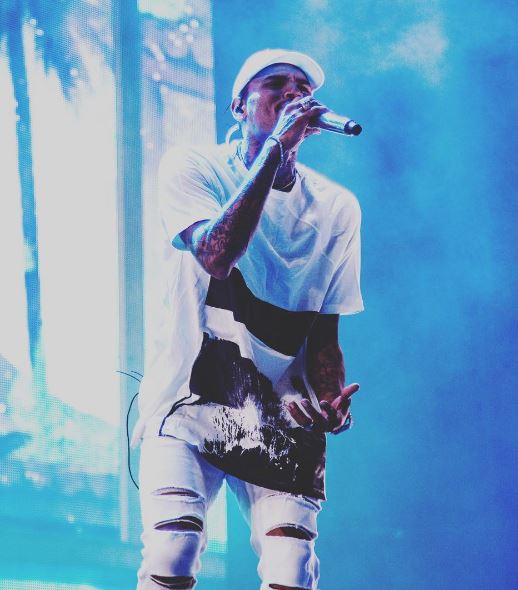 Much like other celebrities, Grammy Award- Winning star Chris Brown is using his platform to spread positivity and react to the tragic killings of two African American men #PhilandoCastile & #AltonSterling by the police.

One of the songs he released,  ‘A Lot of Love,’ has him share a heartfelt message of hope and prevailing over prejudice, and the other ‘My Friend’ – sees him address social injustice head on.

On Instagram, he stated: “This song I released for free for anybody dealing with injustice or struggle in their lives.”