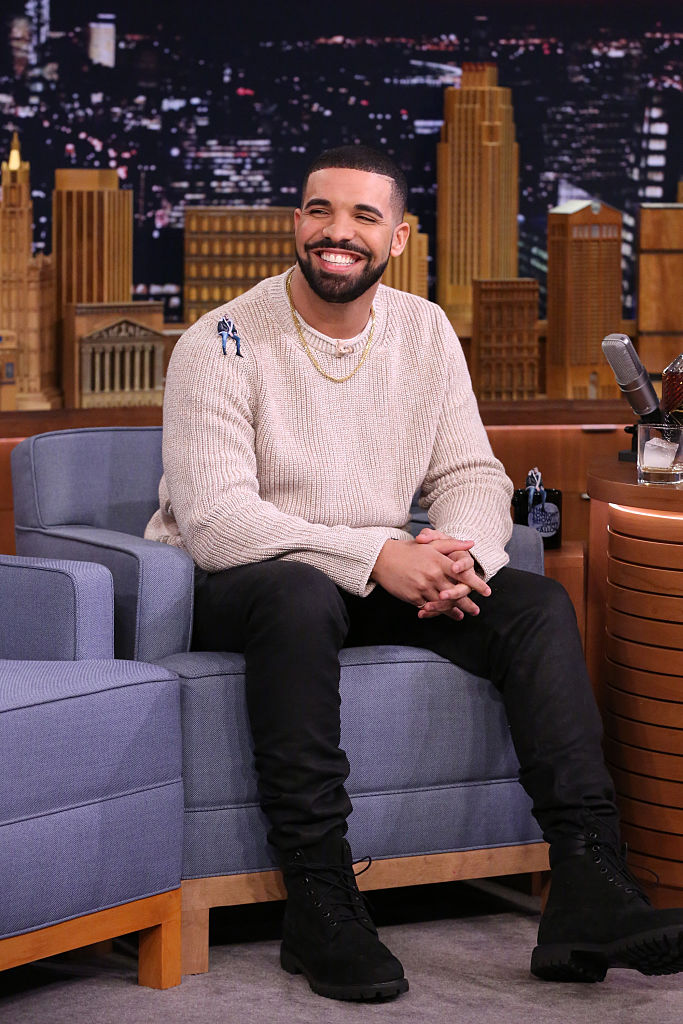 Go Drake! The Canadian rapper has tied with Michael Jackson “for the longest-ever simultaneous domination of the two rankings by a male artist” on Billboard.

The two rankings are the album sales – Views has been at the top of the Billboard 200 for 9 weeks consecutively and One Dance featuring our very own Wizkid and Kyla has been Number One on the Hot 100.

The album is also Drake’s most commercially successful till date.

Niniola is Back with another Party Hit “Shaba”!