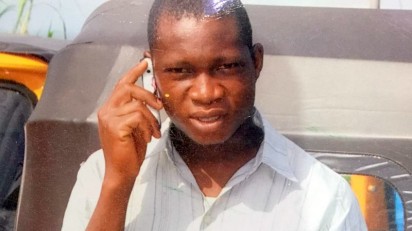 Yunusa Dahiru, alias Yellow has been released from the Okaka Prisons in Bayelsa state after meeting bail conditions.

Dahiru, accused of abducting Ese Oruru, 14 from Yenagoa, Bayelsa state, is currently facing a five-count charge of abducting, inducing by the use of deception and coercion, illicit intercourse, sexual exploitation and unlawful carnal knowledge of the minor.

PUNCH reports that he has been taken to Kano state in company of his team of defence lawyers.

Lead counsel for Dahiru, Kayode Olaosebikan, confirmed the release of his client, noting that “his people have taken him away.”

Ese’s cross-examination by Dahiru’s lawyers will continue on September 13 2016.

Buratai’s Dubai Properties: He Should Resign or Be Sacked – Femi Falana

Will You Dare? Find Out How You Can Apply for the €20,000 Cointreau Creative Crew Grant