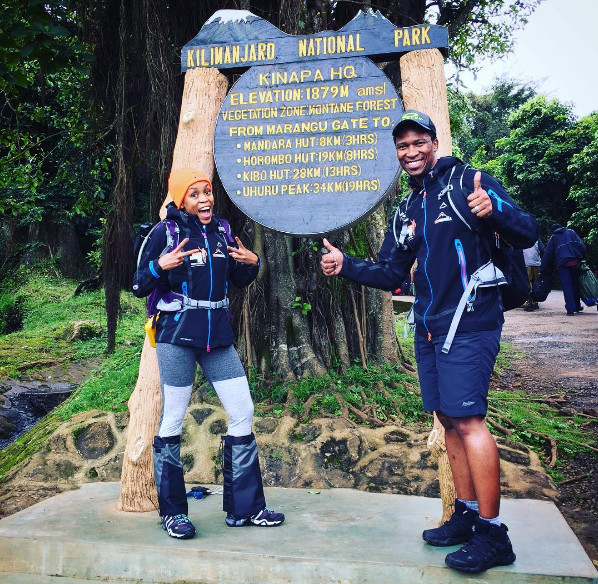 Gugu Zulu and his wife Letshego

The Nelson Mandela Foundation announced his death in a press statement on Monday. Zulu was one of the climbers on the #Trek4Mandela campaign.

“Details are sketchy. What we do know is that Gugu experienced problems breathing. The medical team supporting the trek put him on a drip and they descended the mountain with him. We are informed that the medical teams tried everything possible to save his life.

Gugu was climbing Kilimanjaro with his wife Letshego and we understand that they both descended the mountain together with Richard Mabaso, the project leader and the medical teams. The team was led by experienced mountaineer, Sibusiso Vilane,” it stated on its Website.

The climbers were due to summit Kilimanjaro today, for Mandela Day. 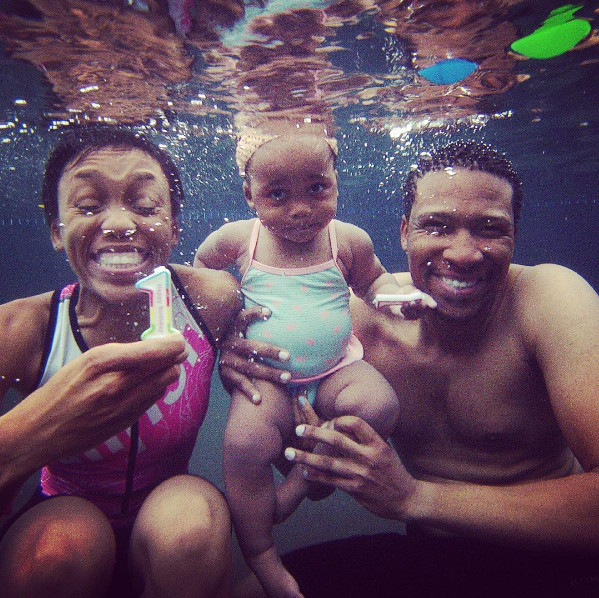 Gugu, Letshego and their one year old daughter Lelethu

Made it though day2. My wife is doing fabulous, she has even learnt the local language. Am having flu like symptoms and struggling with the mountain but taking it step by step!! Today we managed to see our destination and our camp is literary above the clouds!! Bring day 3!!#AdventureCouple #AdventureLiving#Trek4Mandela #Caring4Girls #Thule#Fitbit 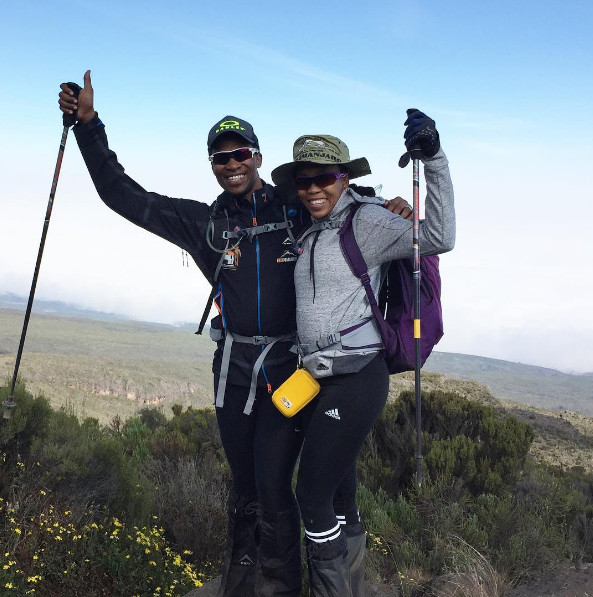 You Voted and They Made It! Find out the Finalists for the CNN MultiChoice African Journalist Awards 2016