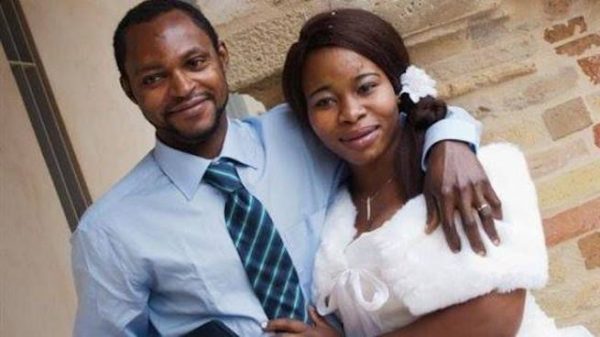 A 36-year-old Nigerian seeking asylum in Italy has been beaten to death outside the Italian refuge where he was staying, AGI News Agency reports.

Emmanuel Chidi Namdi was walking with his girlfriend in the heart of the small town of Paolo Calcinora on Tuesday, when they had racial abuse heaped on them by a supporter of a local football club.

The report said they were called “monkeys”.

This led to an altercation between him and the football fan, and Namdi who fled Nigeria due to Boko Haram insurgency, was brutally beaten on the head with a steel bar until he became unconscious.

He never regained consciousness and died in the hospital on Wednesday.

Namdi had been living in the area for eight months and was lodged in a shelter run by Catholic charity Caritas.

His girlfriend, 24 had lost her baby after a perilous Mediterranean crossing.