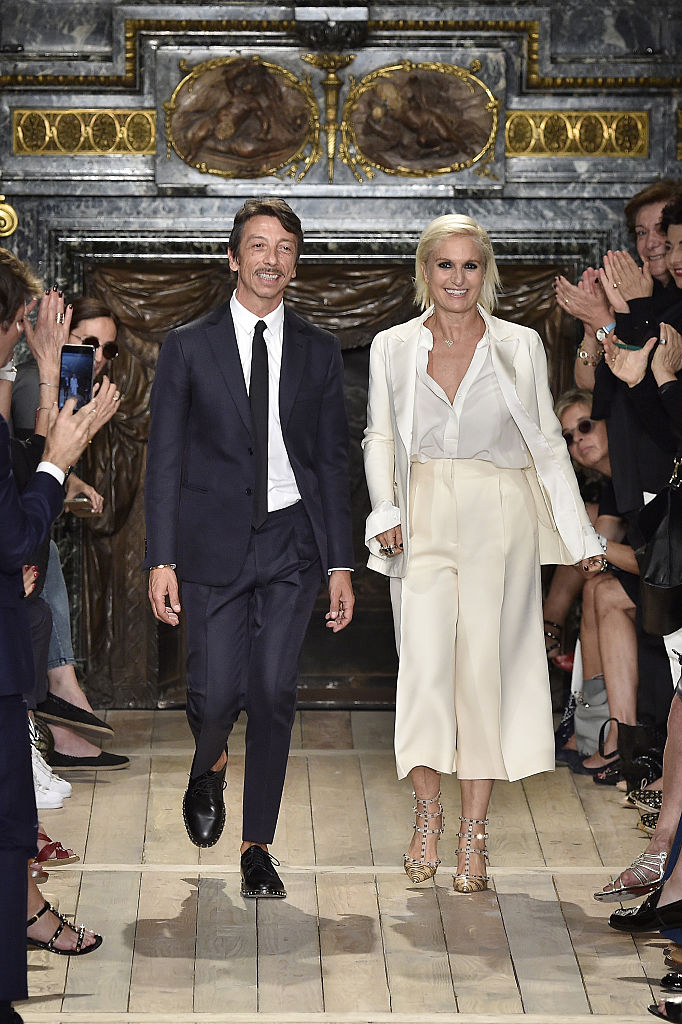 Luxury fashion brand Valentino has confirmed the departure of co-creative director Maria Grazia Chiuri, appointing Pierpaolo Piccioli the brand’s sole creative director. According to Business of Fashion, Chiuri is widely thought to be joining Dior, which is expected to soon announce Chiuri’s appointment as the house’s new creative director, ending months of speculation over who would take the creative helm at the brand after the sudden departure of Raf Simons last year.

“After 25 years of creative partnership and of professional satisfactions we gave ourselves the opportunity of continuing our artistic paths in an individual way with the reciprocal desire of further great achievements,” Chiuri and Piccioli said in a joint statement.

“Everything achieved in these years would have been impossible without Maria Grazia Chiuri and Pierpaolo Piccioli’s talent, determination and vision that together have contributed into making Valentino one of the most successful fashion companies,” added Stefano Sassi, chief executive of Valentino. “A new and exciting phase for the brand begins under the creative leadership of Pierpaolo Piccioli. The brand is strongly determined to continue its affirmation and development process accomplished in the past years.”