Oyo Lawmaker Murdered At His Residence 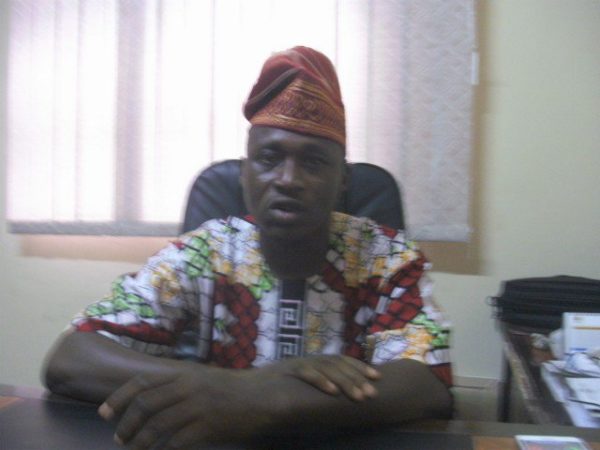 Gideon Aremu, 40, reports say, was shot several times by the gunmen who trailed him to his residence in Alakia, Egbeda Local Government Area of the sate. He was shot, as he alighted from his car, by the gunmen who were said to be on a motorcycle.

He was said to be returning from a function in Bodija.

Reports say he died while being rushed to the hospital as a result of multiple gunshot wounds. It was also reported that the assailants did not take anything from him except his mobile phone.

Aremu, until his death, was Chairman, House Committee on Information, Public Relations and Security under Labour Party (LP).

Bank Security Officer Returns $10,000 He Found On The Ground