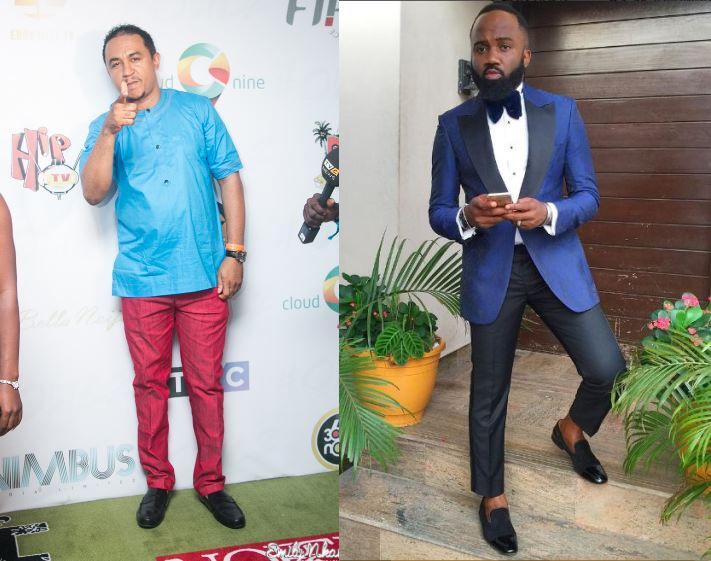 Uber-stylish Blogger, Fashion Enthusiast and Brand Ambassador Noble Igwe and OAP Freeze got in some sort of spat on Twitter yesterday.

Only last week, Noble received a lot of praise for the comments he made about his wife cooking for him. Freeze then made a post on Instagram and his blog “Its great to have a beautiful woman that doesn’t cook like @noble_igwe does, but for me, I’d rather have both!! ~FRZ”.

Since then – Freeze has deleted the post from his blog –

On a lighter note…

Related Topics:Freezenoble igwe
Up Next