What a month July is shaping to be for women in politics. Hillary Rodham Clinton officially became the first US female presidential nominee. Earlier, Theresa May became Great Britain’s second female Prime Minister whilst our very own Angela Ochello is sworn-in as Savannah State’s first female Governor. 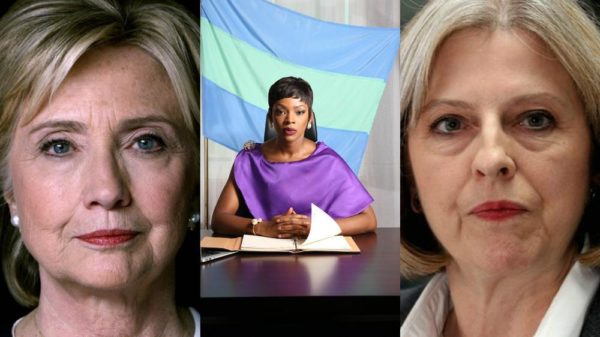 What a difference a week makes!

Tonight, we continue this political rollercoster with Angela – will she live up to expectations and hit the ground running? How will her family adjust to their new status as the state’s first family? Find out at 9PM tonight and every Thursday on Ebonylife TV.

Watch the trailer for season 4 below.

Win an MTV Base VJ Contract worth N20 Million! Auditions in Abuja, Lagos & Enugu this August