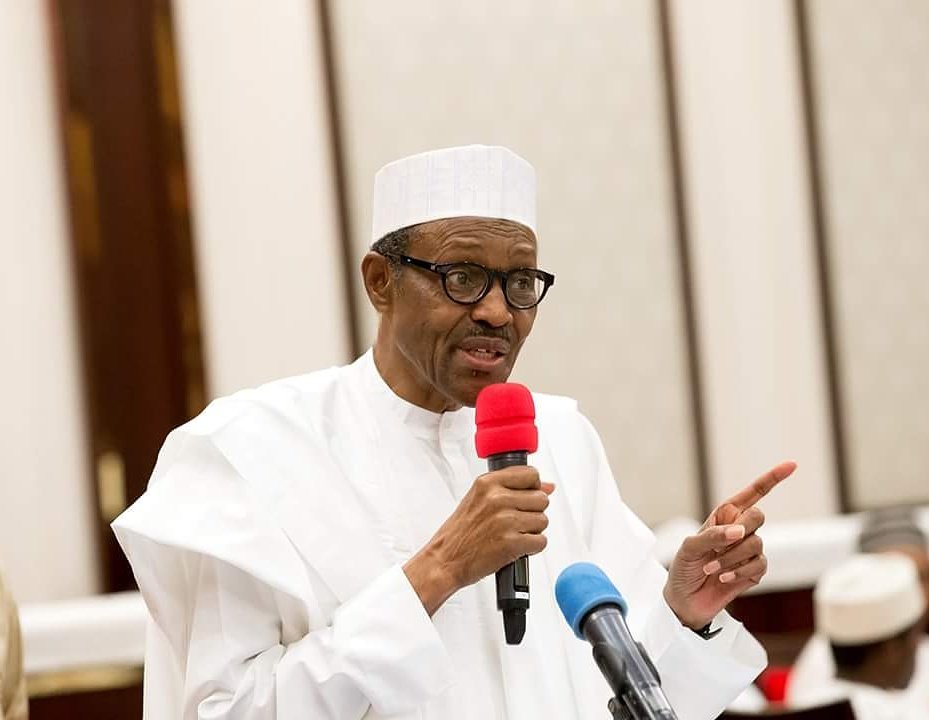 President Muhammadu Buhari has reproved attempts by a group of army officers and men in Turkey who staged an abortive coup in the country on Friday.

In a statement issued in Abuja on Sunday, the president expressed concern about reports of a violent attempt to disrupt the democratically elected government of President Tayyip Erdogan of Turkey.

“The removal of a democratic government by force is no longer acceptable.

Violence can never solve any problem but only complicates them and sets back the progress of democratic societies.

The ballot box doesn’t require violence to remove any government perceived to have lost its popularity and public support.

In spite of its limitations, democracy is still better and more durable than a violent change of government,” the president said in the statement issued by his Senior Special Assistant on Media and Publicity, Garba Shehu.

According to the president, the tragic events in Ankara, Istanbul and other centres, where more than 260 people lost their lives, are worrisome.

The president observed that Erdogan “is one of Nigeria’s close international partners and sincere supporters in its current war against terrorism”.

He commended the courage and immediate response of ordinary citizens, who, he said, in the face of guns and tanks, defied the rebels and forced them to abandon inappropriate quest for power.

He also called on Erdogan to pursue reconciliation, restating Nigeria’s support to the government and people of Turkey.