Without Ronaldo, Portugal Won their First Ever European Title Against France with 1-0 Victory at Extra Time

Though the match started out with a negative for Portugal, they ended up laughing last and first at the same time!

In the group stage, they -Portugal, finished third and on a night as important as this, their greatest player, Cristiano Ronaldo had to leave the pitch on a stretcher and in tears.

Ronaldo’s damaged knee might have been a grievous setback but Portugal refused to let it be the decisive factor. They gave everything to keep out France when they were put under pressure and, ultimately, Éderzito António Macedo’s decisive goal in the second period of extra time won a test of endurance.

Since 1975, they have had 10 successive defeats to France but the tides have changed for them as they can now reflect on the greatest achievement in the history of their national team. Tonight’s victory at the Stade de France would remain forever etched in their memories

All in all, congrats to the the reigning Champions – Portugal! 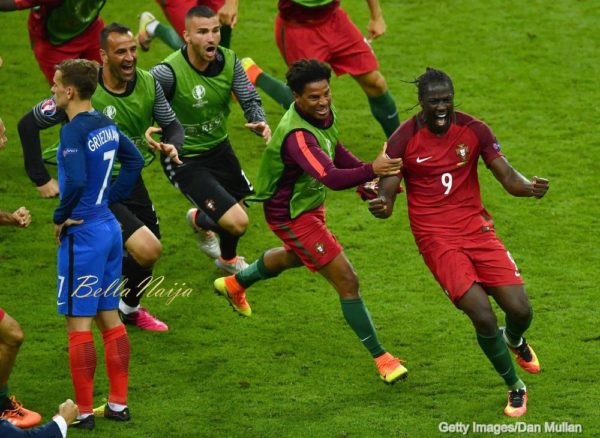 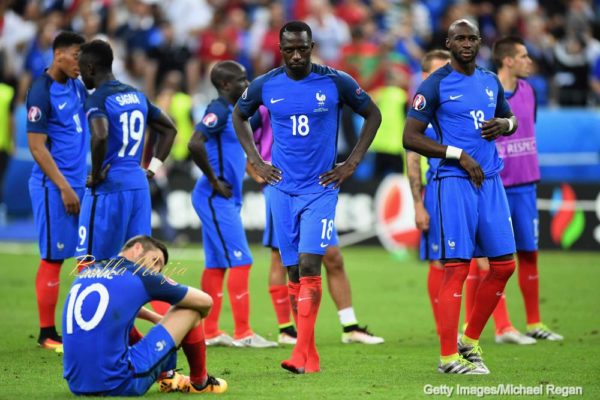 A mascot with no loyalties..

This right here is a necessary distraction.. 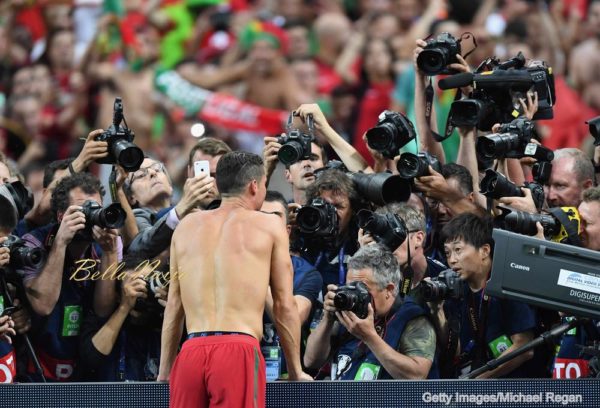 The Portugese Celebrating their Win.. 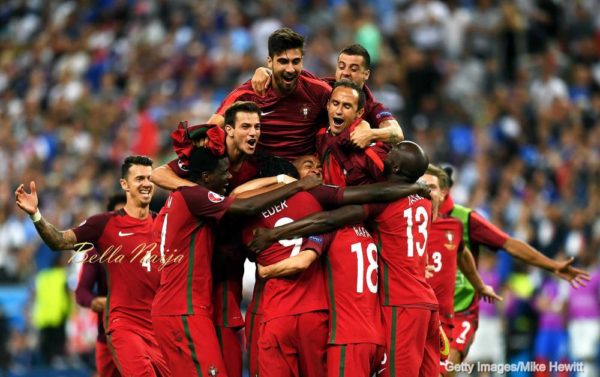 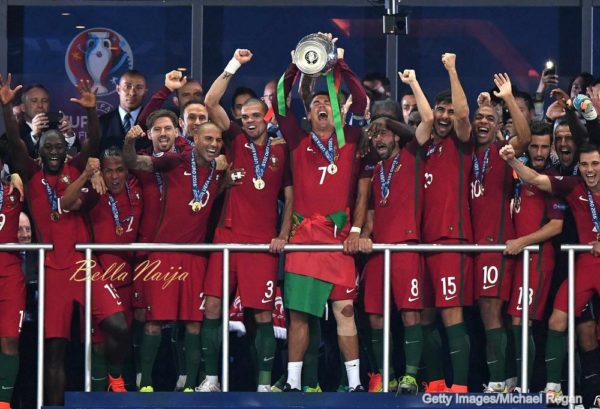 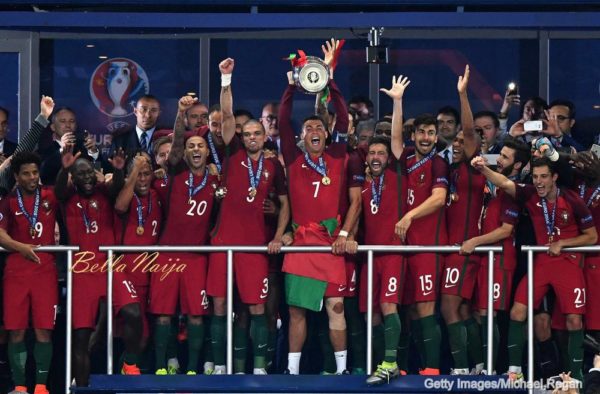 So Chic! Waje stuns in skater Dress & red Cape at “The Voice Nigeria”

Iyanya, Peace Hyde and Others Honoured for Their Career Excellence at the “Style Africa Awards” in Los Angeles