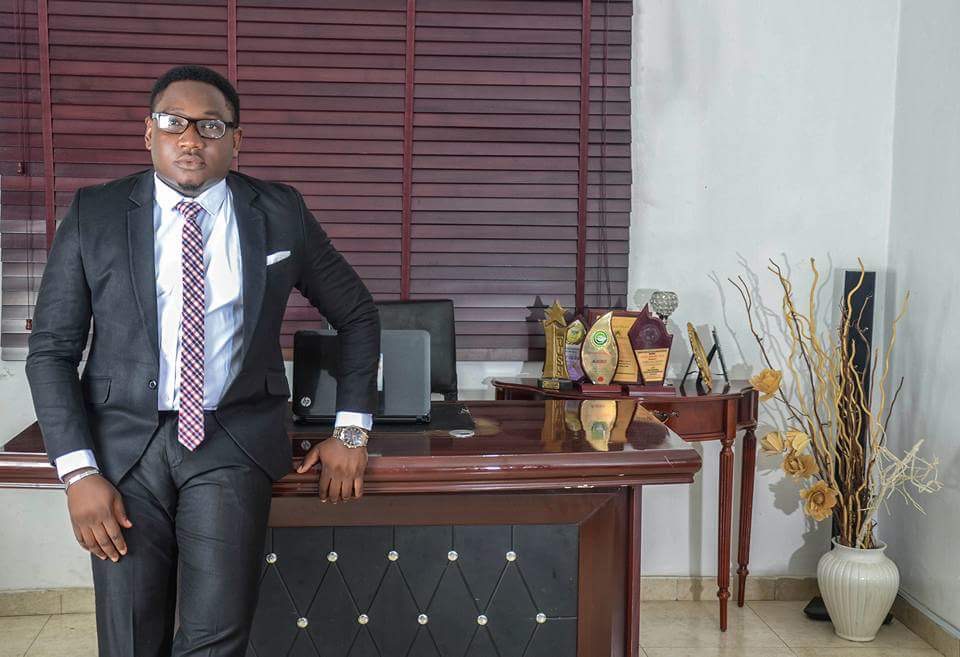 Erem Emeka aka Ajebo has resigned from his role as an On Air Personality at Naija FM. The Comedian, who has been a presenter on Naija FM since 2011 (approximately 5years) has also made recent announcements about his future plans.

Ajebo is set to become the CEO of an animation company, a company he launched in 2013 to create animated skits and commercials. We featured the first look at his Kiddies Comic Book: MICMAN: The Legend of Ajebo, you can check it out here.

He is fixed to pursue his ‘entrepreneurial ambitions’ as he has carved a niche for himself by taking animations to another level with his hilarious made-in-Nigeria cartoon skits on almost every mobile device, TV and online platforms.

Ajebo is not entirely leaving radio as he is also starting up his own show on radio and TV, ‘The House of Ajebo show’. He has launched House of Ajebo Junior which will produce animated cartoon series and educational materials for kids and House of Ajebo Comics (Comic books Online and offline).

He has also announced that the 3rd edition of his show ‘Ajebo Unleashed’ will hold on Sunday, September 4th 2016. The show is primed to feature major acts in the entertainment industry such as Olamide, Patoranking, Solid Star, Simi, Gordons, Acapella, Funnybone, KellyBlaq, Elenu, Shakara among others.

Watch out for a lot more as his fans have been told to witness the birth of a comedic entrepreneur. Enjoy this funny animation ‘Aboki’ by Ajebo: