The arrival of Simons at the helm of the iconic American brand comes soon after the news that Dior has hired Valentino co-creative director Maria Grazia Chiuri as it’s first female Creative Director after 70 years, replacing Simons, who resigned in October 2015 from the LVMH-controlled French luxury house.

Simons’ agreement with Dior is thought to have expired at the end of July, which explains why his appointment at the PVH Corp.-owned Calvin Klein, though widely anticipated in industry circles, was never confirmed by the company until today. The company took to social media — including Instagram, Twitter and Facebook — to communicate the news. 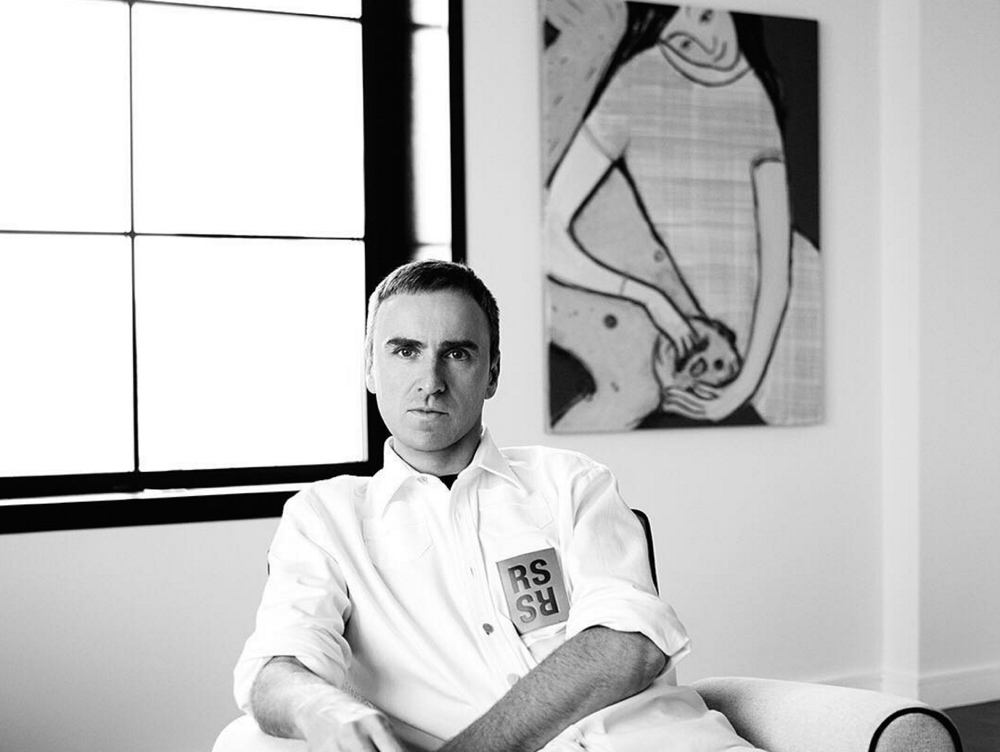