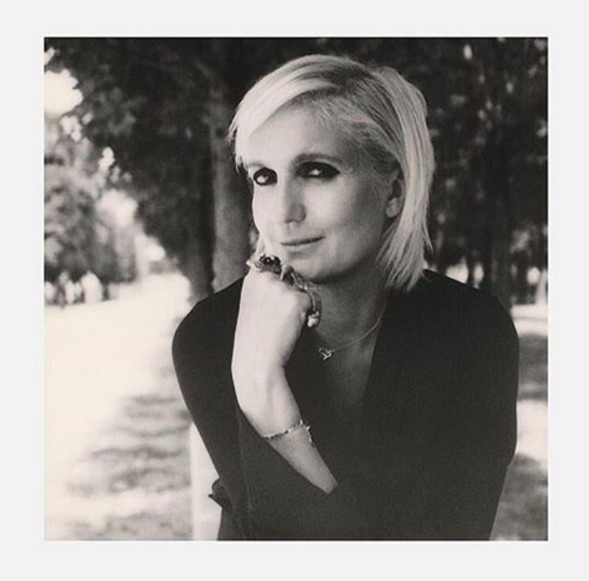 For the first time in Dior‘s 70-year history, the luxury fashion label has appointed its first woman creative director.

For months, fashion insiders have been speculating that the label was in talks with Maria, after Raf Simons‘ departure in 2015.

The reports intensified yesterday when it was announced that Chiuri was leaving her position as co-creative director of Valentino.

She will present her first collection in September during Paris Fashion Week.