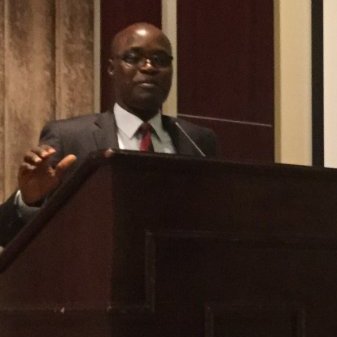 The Federal Government has approved the appointment of Dr. Ezekiel Oseni as acting Managing Director of the National Economic Reconstruction Fund (NERFUND).

The information is contained in a letter signed by the Permanent Secretary, Ministry of Finance, Mahmoud Isa-Dutse, on Wednesday in Abuja.

Isa-Dutse stated that “Oseni’s appointment which takes immediate effect is made under a management agreement between the Federal Ministry of Finance and the Bank of Industry (BoI)“.

The permanent secretary noted that Oseni was until his appointment, a General Manager and Chief Risk Manager at the BoI.

Isa-Dutse said Oseni had the mandate among others to reposition the organisation and to ensure that all outstanding indebtedness were cleared.

The Ministry of Finance, 2 months ago said that it had begun the process of merging NERFUND with BoI. Read it here.