Some states created on August 27, 1991, on Friday and Saturday, celebrated the anniversary in different ways across the country.

In its efforts to boost the fight against violent crimes, the Kogi government also donated over 104 patrol vans to the Army, Police, Navy and the Nigeria Security and Civil Defence Corps.

Governor Yahaya Bello presented the vehicles to the security agencies at the Confluence Stadium in in Lokoja.

In his address at the occasion, the governor said that the gesture was a demonstration of his government’s resolve to fight rising incidents of armed robbery, kidnapping and other violent crimes in the state.

He said that the vehicles would serve as boost to the confidence of the security agencies and enhance their operational capability to discharge their duties.

Bello promised to continue to provide necessary support to the security agencies until crimes are reduced to the barest minimum in the state. 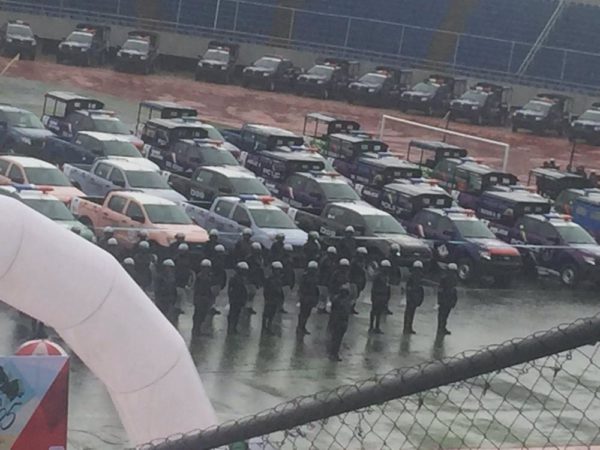 In Awka, Governor Willie Obiano of Anambra said that the state had evolved through different stages of growth and remained one of Nigeria’s most important states.

In a special broadcast on Saturday, he commended the great men and woman who managed the affairs of the state as military administrators and governors before him.

“Brothers and sisters, we have reasons for hope. Let us join hands and continue to build a state that will be the envy of Africa in the next 25 years. We must strive to see the face of God by showing love to one another, supporting one another and having the grace to say sorry when we are wrong,” he said.

Obiano said that his administration had adopted a new development strategy: “Anambra Economic Transformation Programme” to enhance the integrated development of the state.

“This strategy was developed to match our new public sector efficiencies with the growing interest of the private sector in order to achieve a set of clearly established goal,” he said.

Governor Muhammadu Jibrilla of Adamawa on Saturday led members of his cabinet and citizens of the state in a six-kilometre peace walk to celebrate.

Speaking after the walk which started from Yola Police Roundabout to Doubeli junction, Jibrilla solicited peaceful coexistence among the diverse people of the state.

He called for more support for his administration to enable it to deliver on its campaign promises.

He also said that his administration had resolved to resuscitate the monthly sanitation exercise to keep the newly constructed and rehabilitated township roads and drains in the state clean.

Dignitaries that participated in the walk included: Deputy Governor, Martins Babale; the Secretary to the State Government, Dr. Umar Bindir and the Vice-Chancellor of Adamawa State University, Dr. Moses Zaruwa.

PIC. 1. FROM LEFT: SECRETARY TO ADAMAWA GOVERNMENT, DR UMAR BINDIR; DEPUTY GOVERNOR, MARTINS BABALE; GOV. JIBRILLA BINDOW OF ADAMAWA; COMMISSIONER FOR LOCAL GOVERNMENT, ALHAJI MOHAMMED BARKINDO, AND OTHER DIGNITARIES DURING A PEACE WALK TO COMMEMORATE THE 25TH ANNIVERSARY OF THE CREATION OF ADAMAWA IN YOLA ON SATURDAY (27/8/16).
9592/27/8/2016/ YMU /TA/NAN 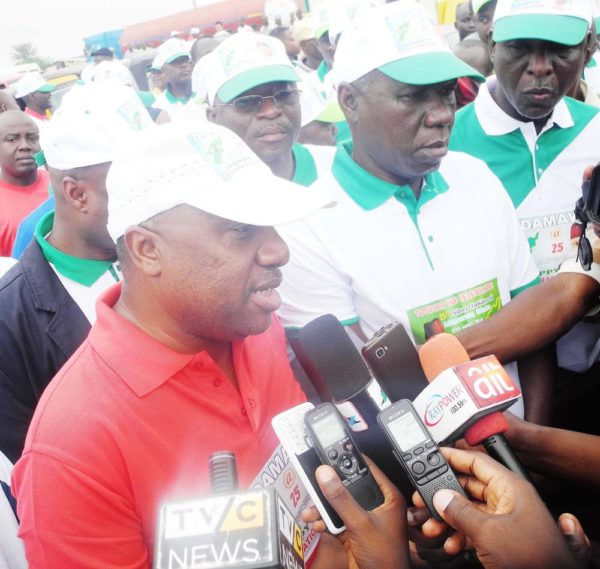 In Osun, the state government held an event to commemorate the anniversary.

There were several presentations by pupils and students of government primary and secondary schools. 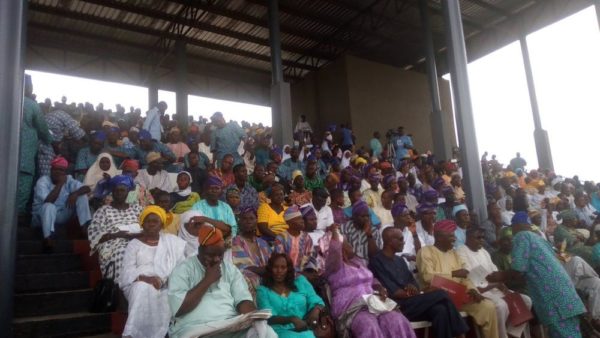 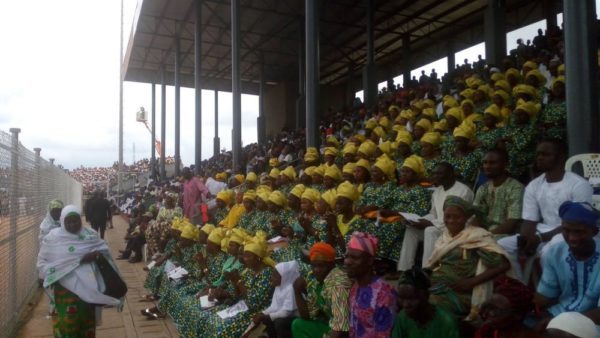 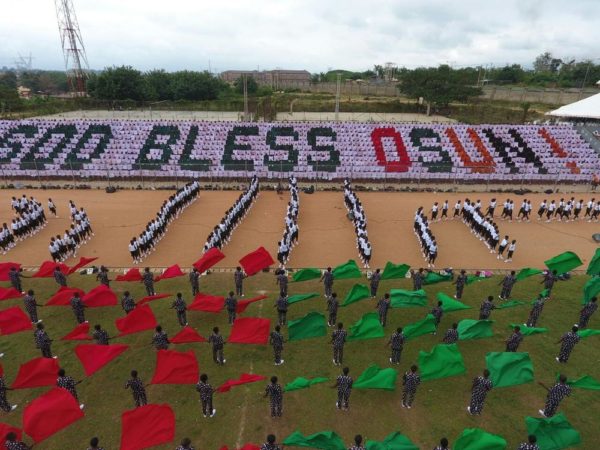 The Governor Rauf Aregbesola-led administration also showcase some of its achievements particularly in the education sector.

In Abia, Governor Okezie Ikpeazu unveiled the new logo and seal of the state.

The state government also had an event to celebrate the silver jubilee. 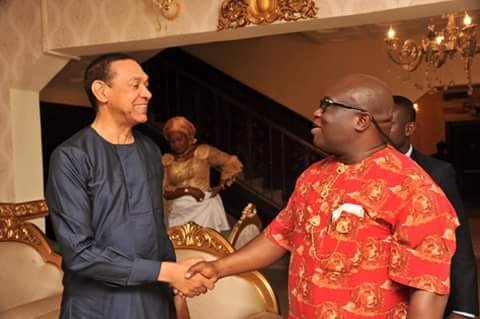 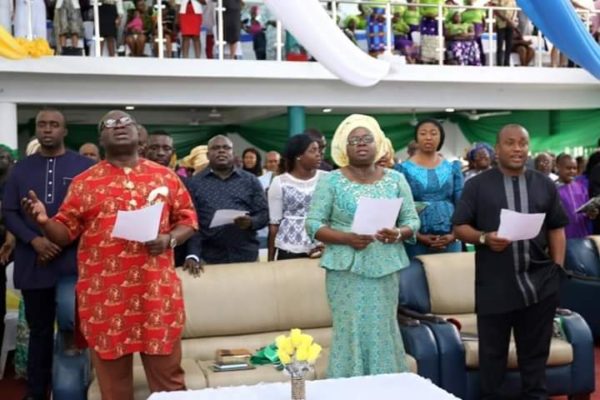 In Delta, the state government held an investment and economic summit to mark the anniversary. The summit was attended by the chairman of the nation’s economic team, Vice President, Yemi Osinbajo, and the Minister of Finance, Kemi Adeosun.

Japanese Surgeon Dr. Katsuya Takasu Angry at Sports Ministry for Doubting the Source of His Gift to Dream Team VI