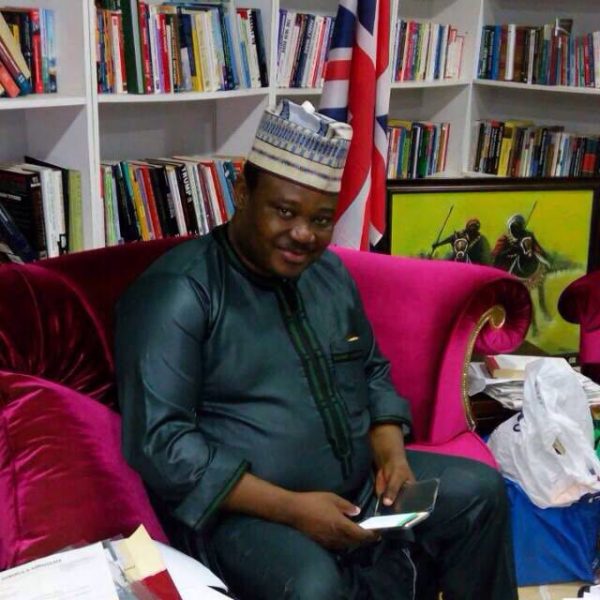 Jimoh Ibrahim on Thursday obtained the Peoples Democratic Party (PDP) nomination form from the factional National Chairman of the party, Ali Modu Sheriff to vie for the governorship seat of Ondo State.

Speaking after picking up the form, Ibrahim boasted that he will pay salaries of workers the state is owing within 100 days in office.

“I will restructure the state in the area of capacity building, good innovation and by putting the right thing in the right place at the right time.

I will pay the workers within the first day of my 100 days in office. Non-payment of salaries by state government is the failure of innovation of states by governors. It is when you are innovative that you will be able to pay salaries.

Those (governors) who are owing are not efficient. I’m not owing any of my workers,” he said.

According to PUNCH, the businessman said that he will take advantage of the 10 solid minerals in the state to bring about development.

He added that according to the law, Ahmed Makarfi cannot claim to be the leader of the party.

A’rese is Going to Enjoy the luxury of Abu Dhabi! Thanks to Etihad Airways for an all Expense Paid Trip