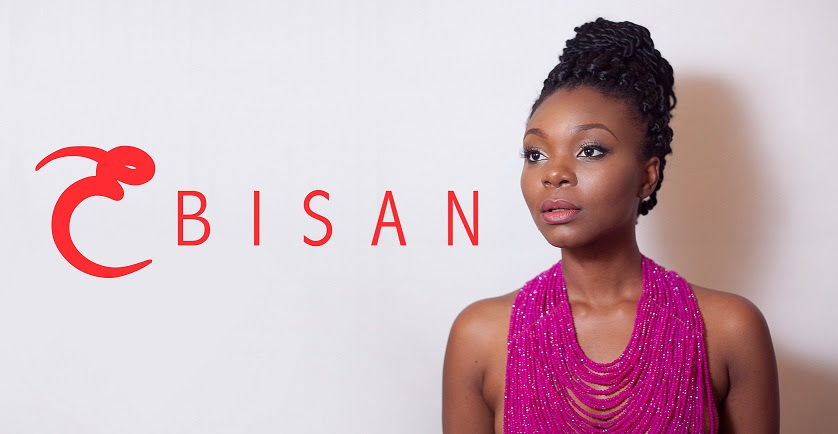 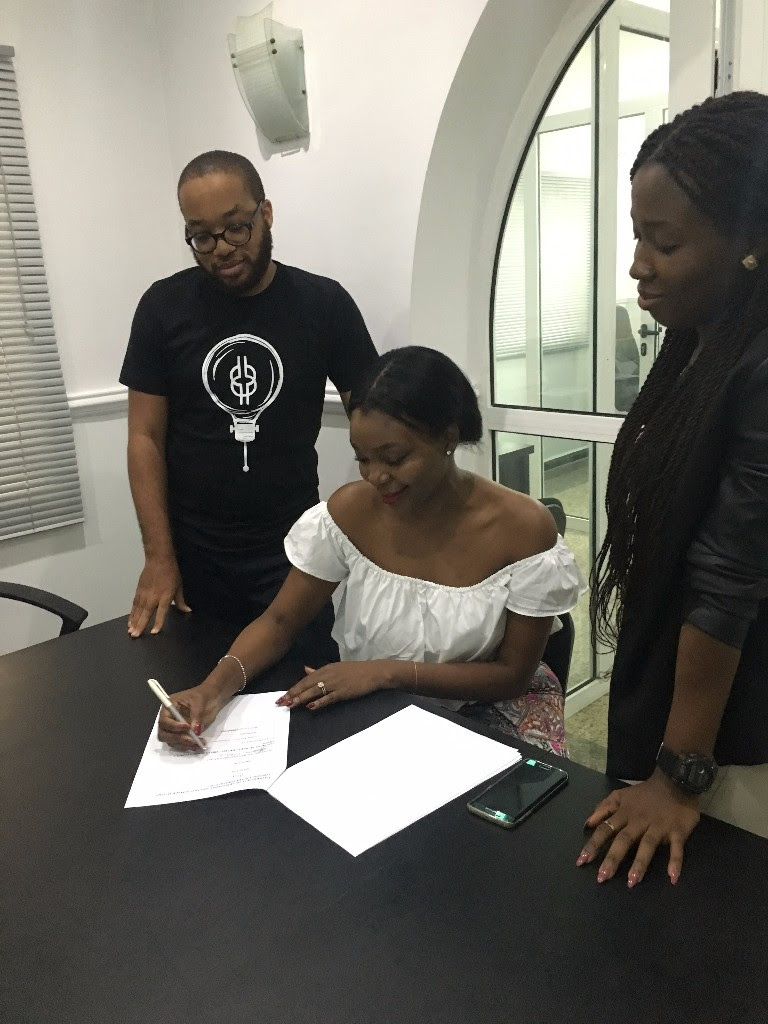 The singer yesterday signed a 2 year deal to handle the promotion, distribution and production of her debut Album. The CEO of Aristokrat Records, Piriye Isokrari stated that he was excited to begin this new phase in the singer’s musical journey and hoped that the partnership would bring out the best from both parties. The partnership deal primarily focuses on the production of her debut album, which is scheduled for a mid 2017 release.

Lola Rae’s ‘One Time’ Makes it to the Countdown this Week! Listen to a New Episode of ‘The Top Twelve Countdown with Cobhams Asuquo’

New Video: Toby Grey – You and I