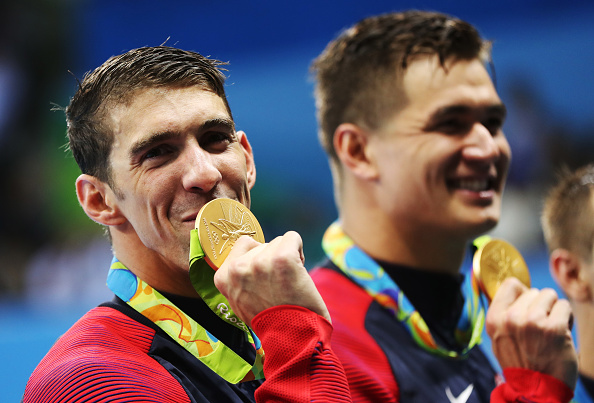 The News Agency of Nigeria (NAN) reports that the 31-year-old came to Brazil as the most decorated Olympian in history and has now won 23 medals at five Games.

NAN recalls that Phelps came out of retirement in 2014, having quit after London 2012.

He has won twice as many Olympic gold medals as the athlete second on the list, former Soviet gymnast Larisa Latynina.

Get Ready Lagos, Ibadan, Port Harcourt and Enugu Folks! Anglia Ruskin University Reps are Coming to your City This August