Yetunde Taiwo Shorters to premiere The Afropolitan Chef show on REDTV this Friday! | Get the Scoop 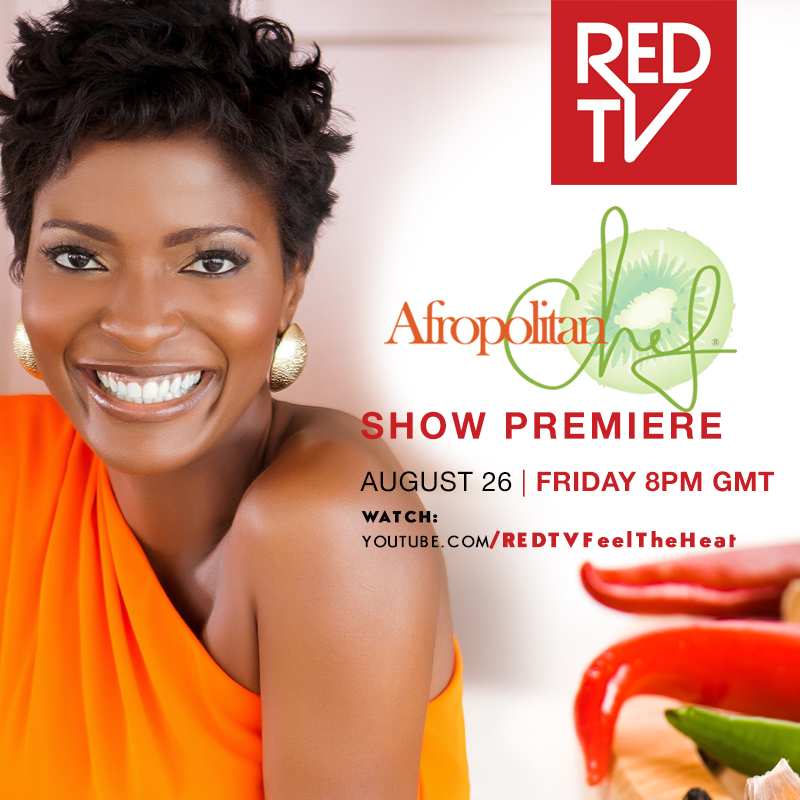 Owner of International PR boutique firm ICY Public Relations and Miami based Culinary Ambassador to African Cuisine; Yetunde Taiwo Shorters, also known as The Afropolitan Chef, will premiere a full, 10 episode cooking show production on REDTV beginning Friday, August 26th 2016 at 8pm GMT. The shows will premiere online throughout Africa and the diaspora via REDTVFeelTheHeat on YouTube. Foodies can tune in every Friday, to watch something new, fun and exciting, only on REDTV.

The Afropolitan Chef, who’s also an Amazon bestselling author for her cookbook, Love with Food: African fusion meals made easy, has also been featured with prominent brands like Macy’s, William Sonoma, and is known for her simple yet authentic way of introducing calorie healthy West African food. 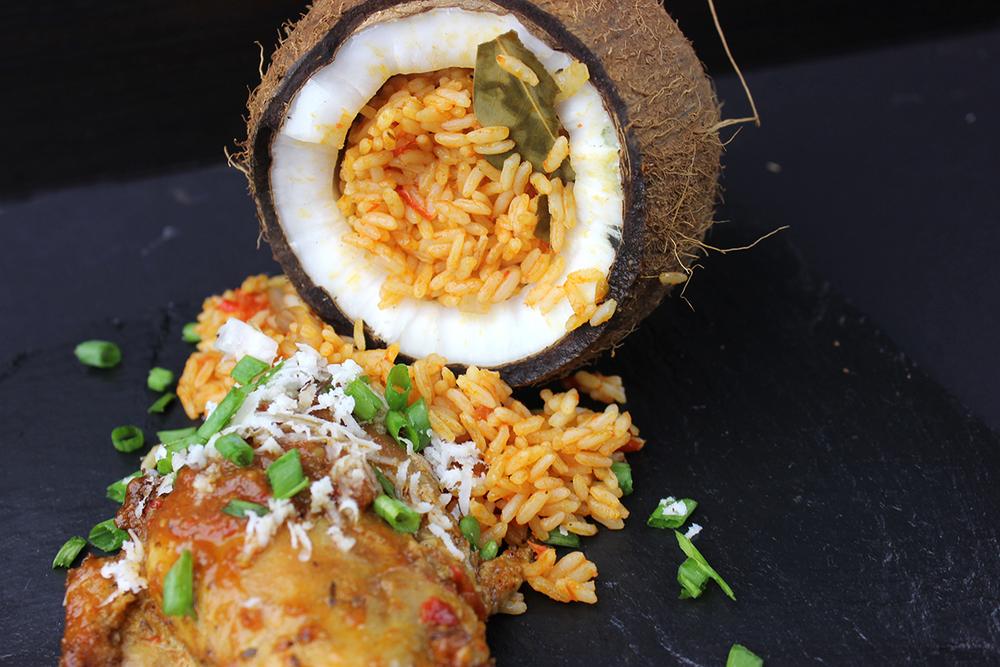 The self-titled show, “Afropolitan Chef” was Executive Produced by industry Power Woman, Bola Atta with Mazzi Odu as Associate Producer. The show was produced in Miami, Florida by award winning Producer Lionel Montells in partnership with Raul Rodriguez of M3 Studio, fully sponsored by UBA, The United Bank for Africa. The show is intended for both the Diaspora and African Audience. The official trailer is set to release at a private, exclusive event, which will be hosted by REDTV on August 26, 2016 in Lagos, Nigeria.

Food is a universal language that everyone can understand. Having a platform to share love with food from the perspective of a Cosmopolitan African is much needed in the world we are heading into. Africa is a part of the conversation and our food in these modern times should be internationally shared as well. – Yetunde Taiwo Shorters

Yetunde shares stories of her life in Nigeria, West Africa; stories about different ingredients and how African food, which holds the stereotype of time consuming preparations, can easily be created quickly and are delicious. The show is engaging, entertaining and informative and caters to men, women and families.

The show shares fun food and social media tips for food lovers that are looking forward to being Internet rock-stars. The Afropolitan Chef excites foodies around the world to eat conscientiously with love. Her goal is to continue to tap into the power and love of food to bring us all together. 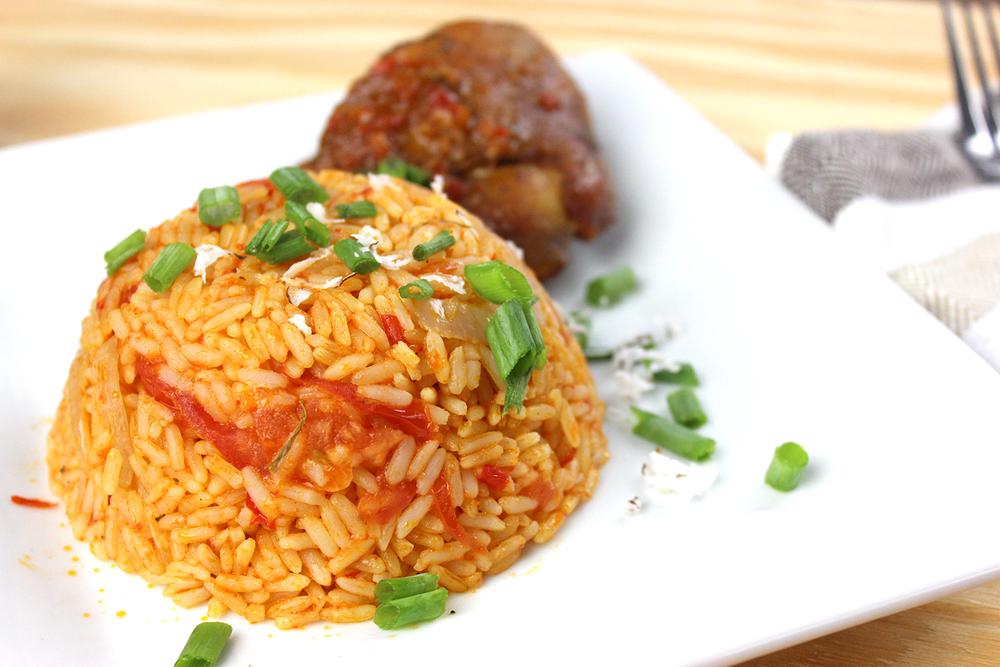 Afropolitan chef is a must watch. Not only for foodies all over the world, but for those who like to cook. Yetunde Shorters makes being in the kitchen so easy, fun and glamorous. Her delicious fusion style recipes on REDTV will transform your dinner parties at home and abroad. – Bola Atta, Executive Producer, Afropolitan Chef.

The Afropolitan Chef cookbook “Love with Food: African fusion meals made easy” is available in hard copy on www.afropolitanchef.com The kindle version is available on Amazon.com here.

The cookbook has been top 100 on Amazon in its category of African cookbooks for over a year. The 120 page cookbook includes Meals inspired by Africa, but infused with ingredients, techniques and flavors from around the world, with calorie counts for healthy eating.

BN Beauty: Get this Red Fireball Look with this Fire Inspired Makeup Tutorial by Ronke Raji