Happy 70th Birthday KSA! Here's a Compilation of 7 of King Sunny Ade's Evergreen Songs and 7 Facts You Might not Know about Him To celebrate, we’ve compiled a short list of things you might not have known about him and some songs for you to enjoy (for the mega fans like us). 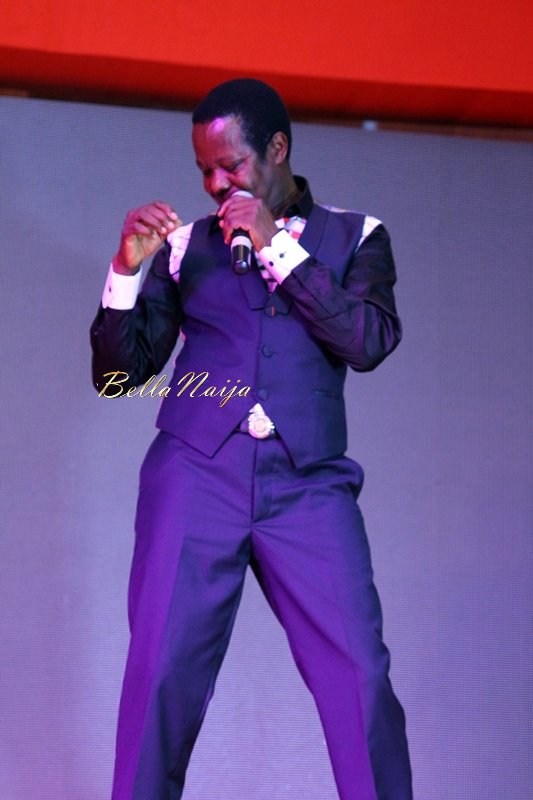 Here’s when he thrilled people in New York:

We compiled 7 of his Amazing works for you to enjoy!

Listen to them here: