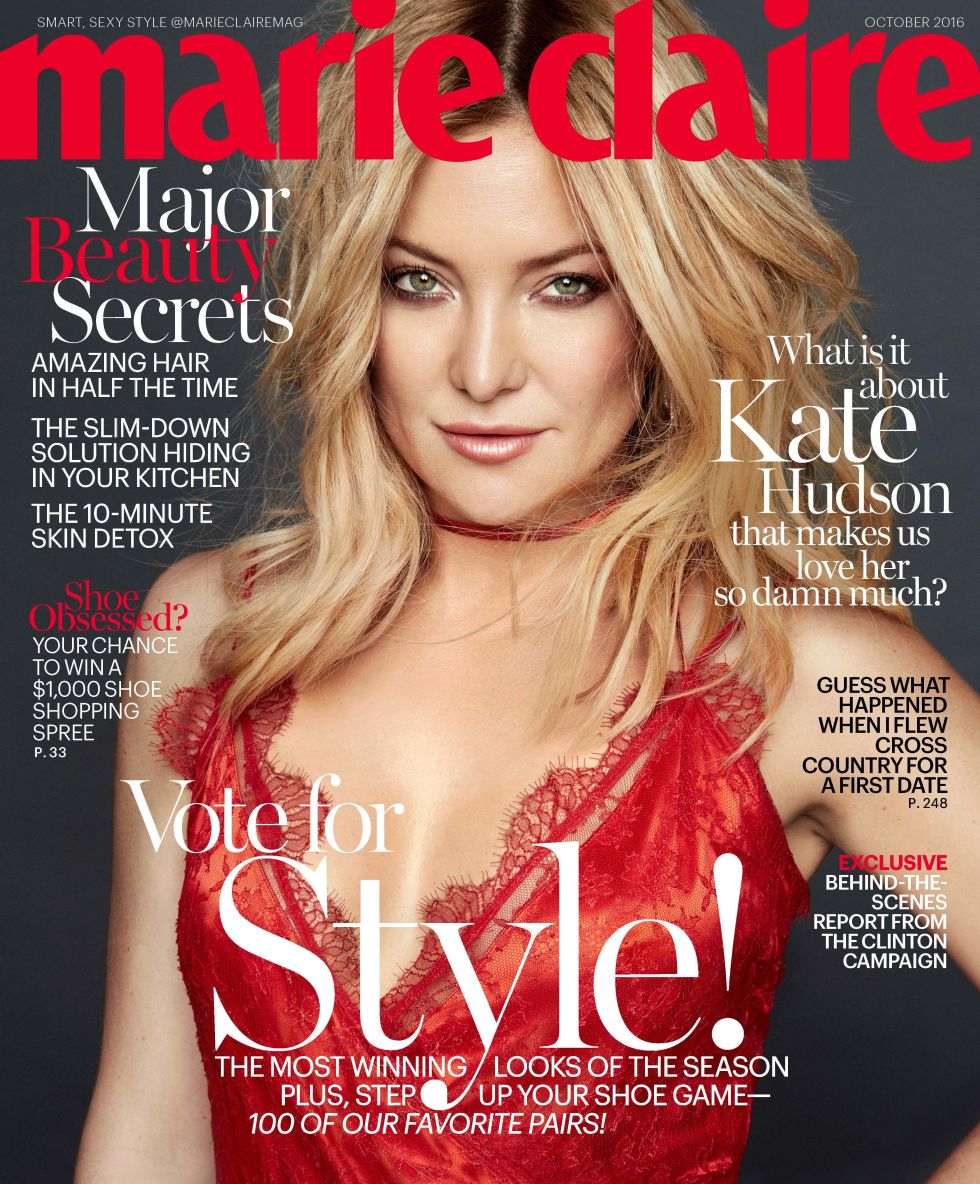 She shares how she has coped with being a working single mother, her thoughts on Hillary Clinton and fitness and wellness.

Here’s an excerpt of her interview:

On the end of relationships:
“I think forgiveness is the biggest part of it…I think everybody wants to point fingers. If you are a person who takes responsibility for yourself and your part in it, you have a much better chance of maintaining a nice relationship. It also means that you grow up. A lot of people don’t want to grow up because it sucks.”

On being a working single mother:
“I don’t try to sugarcoat things. I’ll say, ‘I’m doing the best I can.’ I like cooking, I like presenting. I like it to be an experience and [my kids] help me with it, but if they want something after that, I’ll be like, ‘Look, I’m placing a meal out for you like a king. I can’t do everything. I’m going to have to be the OK mom.'”

On Hillary Clinton and the upcoming election:
“There’s so much focus on her likability. I want to elect a president to get the job done. When she took the stage, I got incredibly emotional. As a woman, and as a working mom trying to get things done, you find yourself meeting adversity a lot, but you never talk about it because you don’t want to bring attention to it. You don’t want to go there.”

On her relationships:
“The reason I don’t talk about anything like that is because I have kids. People ask that question as if, ‘Oh yeah, it’s really healthy to publicly talk about who I am or am not dating when I’ve got a tween.’ [Ryder] can read, and he can hear. I’m not going to indulge in that kind of thing until there’s someone in my life who I am introducing to my kids.”

On her interest in wellness:
“It was always part of our life. My mom’s [Goldie Hawn] passion is about finding joy. Even in difficult moments, she has this joy of life. And I feel the same way.”

On the backlash against actresses being lifestyle entrepreneurs:
“If you don’t want to get criticized, do nothing. I would love to be able to pass on to the next generation the need to stop judging everybody so much. You don’t have to like it. You don’t have to buy it.”

Read the full interview and see more pics in the October issue of Marie Claire, on newsstands September 20.

Take a look at what went on behind the scenes:

They are Young, Clueless & Newlyweds! Watch Episode 1 of LowlaDeeTV’s “This Is It” on BN TV

Let’s Slip into something… Darker! WATCH the Official Trailer for “Fifty Shades Darker”