Kim Kardashian gets Political, takes a full Page Advert in The New York Times to Call for the Recognition of the Armenian Genocide

Boss Moves! Jay-Z sells Half His Champagne Brand to LVMH 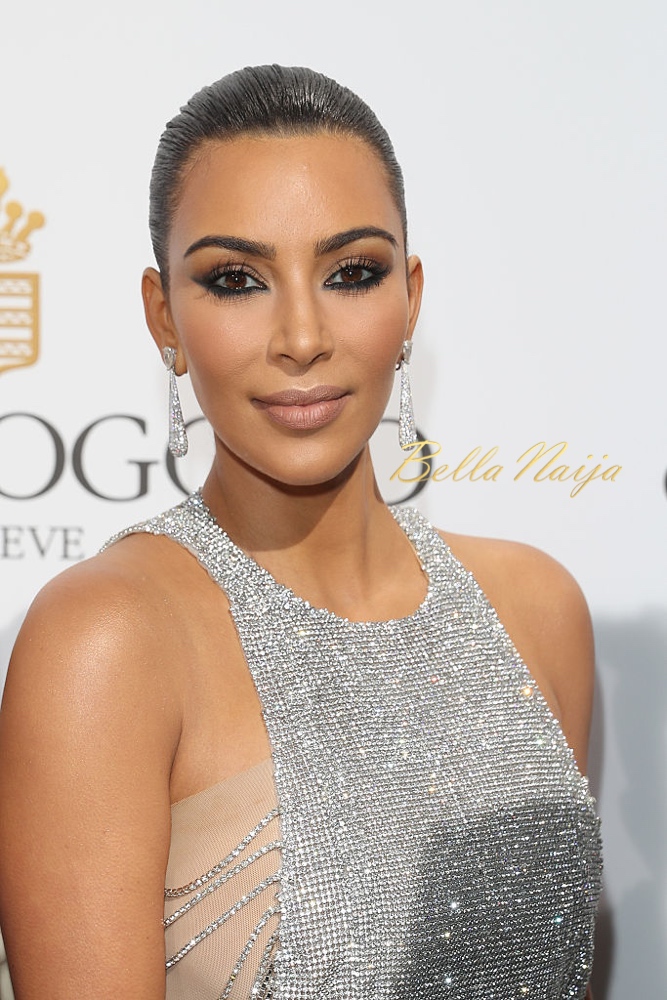 Kim Kardashian took out a full-page advert in Saturday’s New York Times attacking those who denied the Armenian genocide, an event that claimed the lives of more than a million Armenians.

This comes nearly six months after The Wall Street Journal published an ad in support of the Armenian genocide denial.

Kim wrote in the ad,

“My family and I are no strangers to BS in the press.We’ve learned to brush it off. Lies make good headlines, good headlines make great covers, great covers sell magazines. But when I heard about this full-page ad that ran in the Wall Street Journal denying the Armenian genocide, I couldn’t just brush it off.”

Kim Kardashian citing a Sam Biddle Gawker post to go at the Journal in a full-page ad in the Times. 2016! pic.twitter.com/2STvikMe1Q

Kim, who is of Armenian descent, has previously raised awareness of the tragedy on the anniversary of the genocide, when 1.5 million Armenians were killed by the Turkish government in April 1915.

For the Wall Street Journal to publish something like this is reckless, upsetting and dangerous.

It’s one thing when a crappy tabloid profits from a made-up scandal, but for a trusted publication like WSJ to profit from genocide – it’s shameful and unacceptable.

If this had been an ad denying the Holocaust, or pushing some 9/11 conspiracy theory, would it have made it to print?

Many historians believe that if Turkey has been held responsible for the Armenian genocide, and reprimanded for what they did, the Holocaust may not have happened.

In 1939, a week before the Nazi invasion of Poland, Hitler said, ‘Who, after all, speaks today of the annihilation of the Armenians?’

We do. We must We must talk about it until it is recognised by our government because when we deny our past, we endanger our future.”