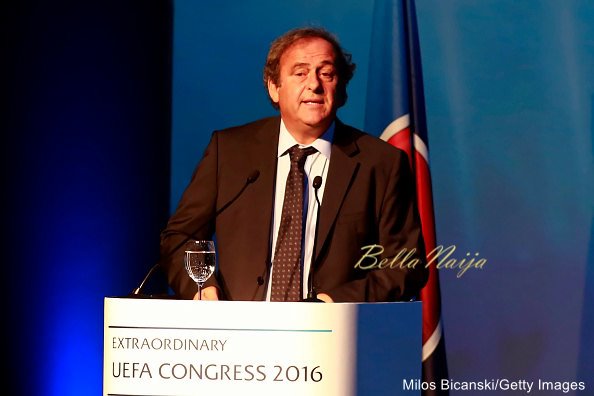 Former UEFA President Michel Platini on Wednesday insisted his conscience was clear at the 12th extraordinary congress  of the Union European Football Associations (UEFA) in Athens.

Platini told delegates, having been given special permission to address the congress by world governing body FIFA.

“You are going to continue this wonderful mission without me. I have a clear conscience, I have not made mistakes and will continue my fight in court,” he said.

He was banned from football in connection with a disloyal payment of some 2 million Swiss francs (2 million dollars) he received from then FIFA president Joseph Blatter in 2011.

Platini said that the money was for work done as a FIFA presidential adviser a decade earlier. 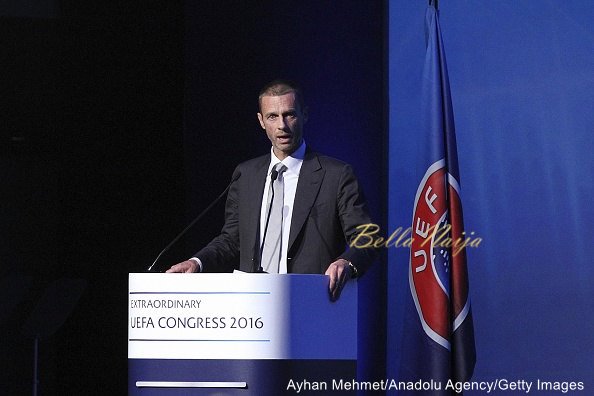 The 55 member associations of UEFA voted Aleksander Ceferin, the president of Slovenian Football Association, as its president, to complete the remaining two and half years of Platini’s tenure.

The 48-year-old lawyer beat Michael van Praag of the Netherlands 42-13 in the poll.