Ono's Diary: Ono Bello Takes London Fashion Week! Read all About it as she Recaps Day 1 & 2 of LFW SS17! 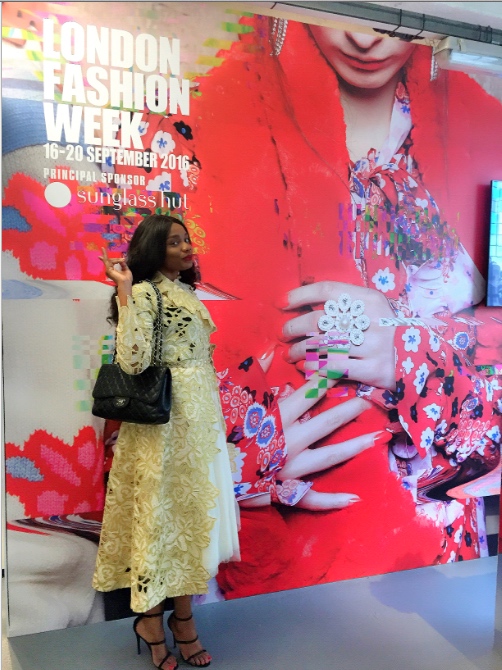 OnoBello.com took over London Fashion Week September (LFW) Spring/Summer 2017, 16th and will be dominating its scene up until 20th September.

LFW welcomed over 5,000 guests from 58 countries showing that London and the UK is a major player on the global stage. Founder and Style Director Ono Bello is one of the guests representing her digital magazine at LFW as she has been exclusively invited by some top fashion brands to attend and review their shows/presentations. 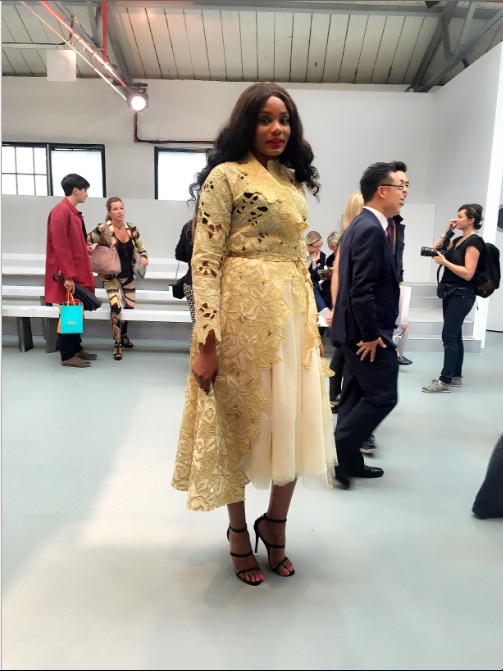 For the day, she dolled up in a lace and tulle ensemble by top Nigerian designer Lanre DaSilva Ajayi (@lanredasilvaajayi) paired with a black handbag and heels to go.

In next few days, Ono is scheduled to attend more runway shows at the main Brewer Street Car Park venue, On|Off venues, visit the BFC Presentation Show Rooms and other venues around the vibrant city. She is also billed to attend major fashion after parties during fashion week so make sure to keep up with her Show Reports, Street Style and of course Ono’s Diary coverage on www.onobello.com.

See her more photos of her looks from Day 1 below 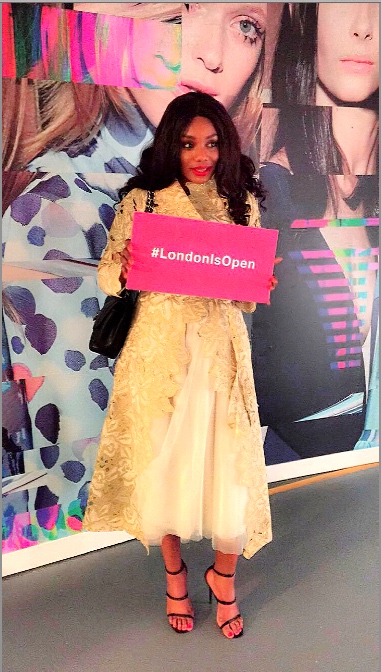 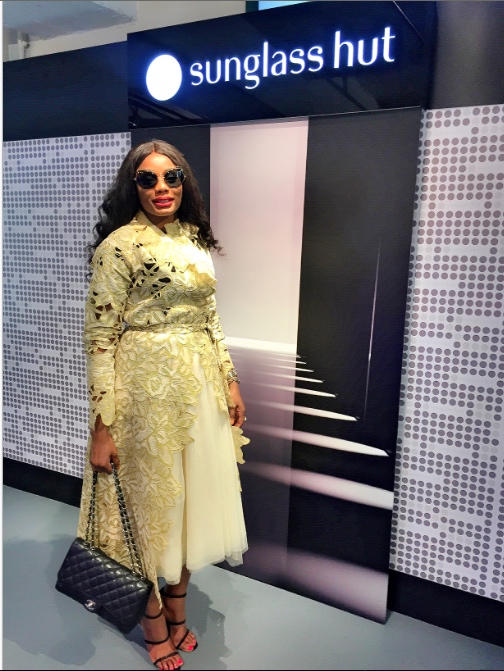 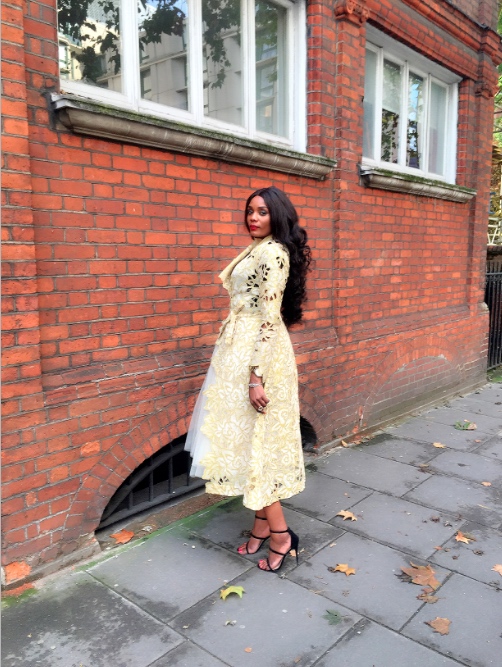 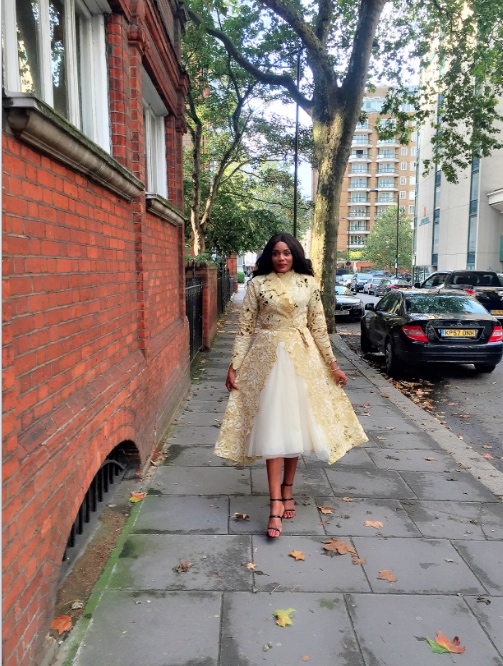 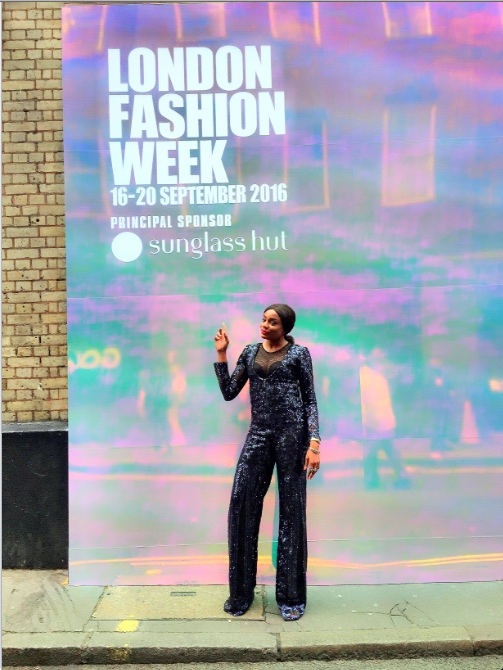 After a long day of attending shows and presentations on Day 1 at London Fashion Week September (LFW) Spring/Summer 2017, Day 2 was another day of creativity and inspiration. 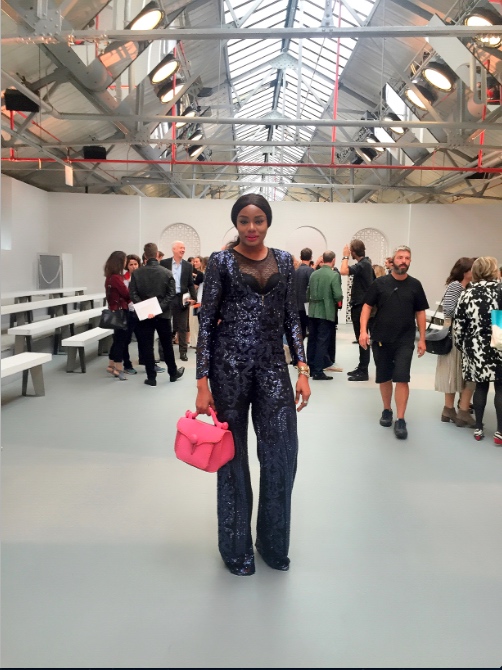 For the day, she opted for the sequin jumpsuit paired with a black heels and a bright pink handbag by Nigerian brand Nichole By Haguanna. 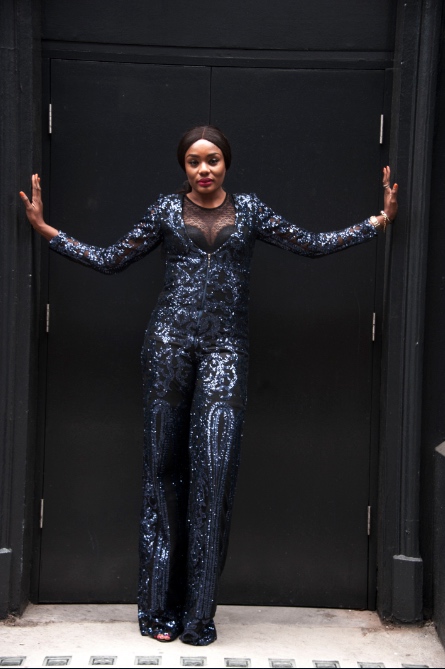 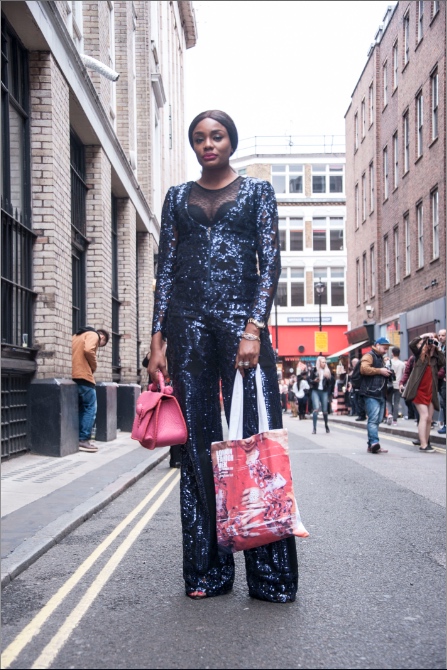 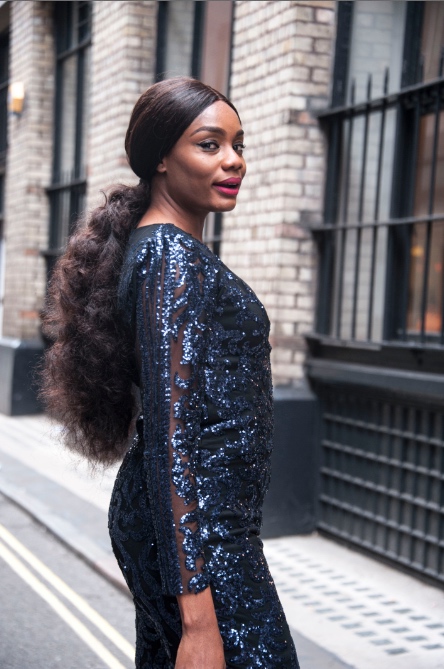 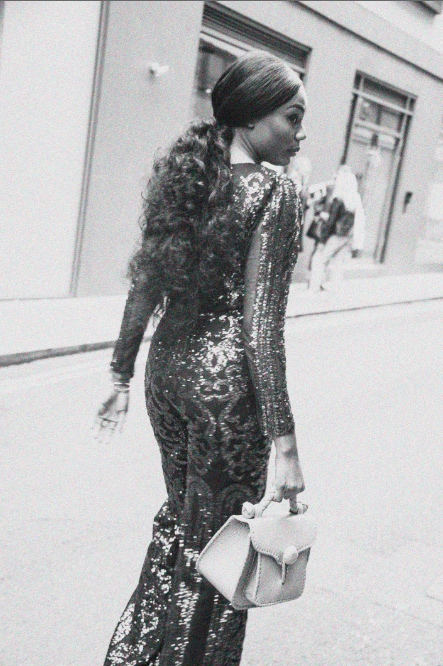 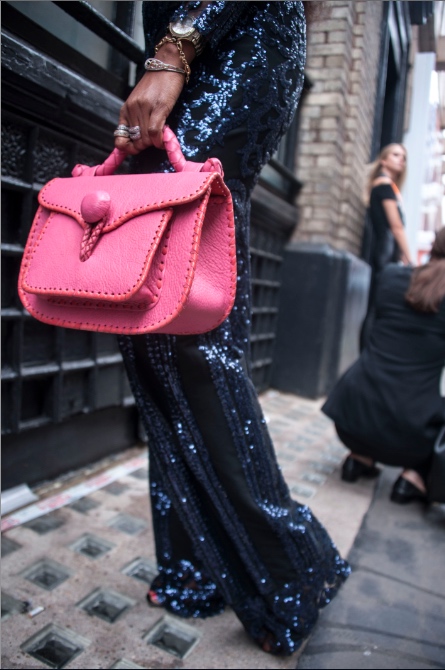 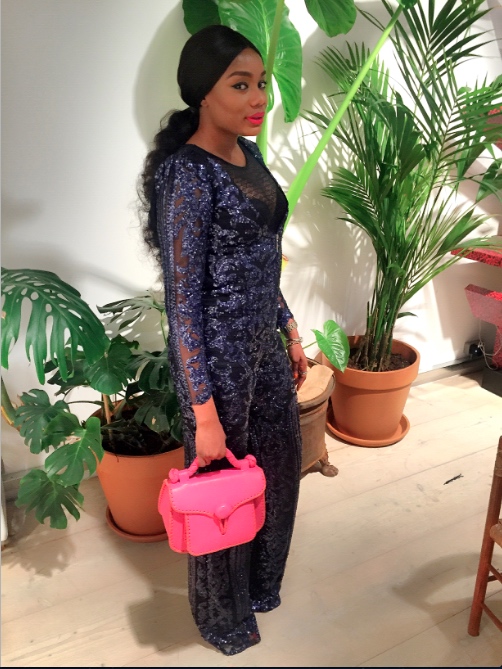 From her Fab Style to Rave Reviews…Rita Dominic is Back with Part 2 of her “Lagos to Toronto” Journal Exclusively on BN!