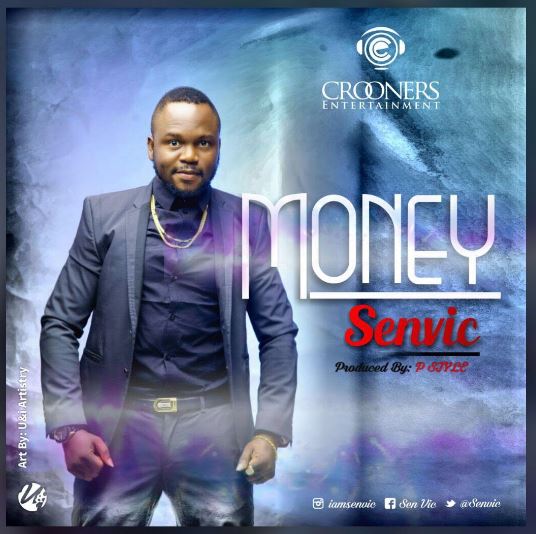 Victor Chidiebere aka Senvic, is an Afro Dance hall recording and performing artiste who has a history as a back up singer and band instrumentalist.

Senvic decided to go solo with his career by dropping his first single titled ‘Money’; a mid tempo dance hall tinged Afro pop song that was inspired by the current recession in the country. He believes that despite the economic challenges confronting the country at the moment, we should all stay positive believing that money will be made regardless.

The song was produced by P Style and the video was shot by Twinqle Films.