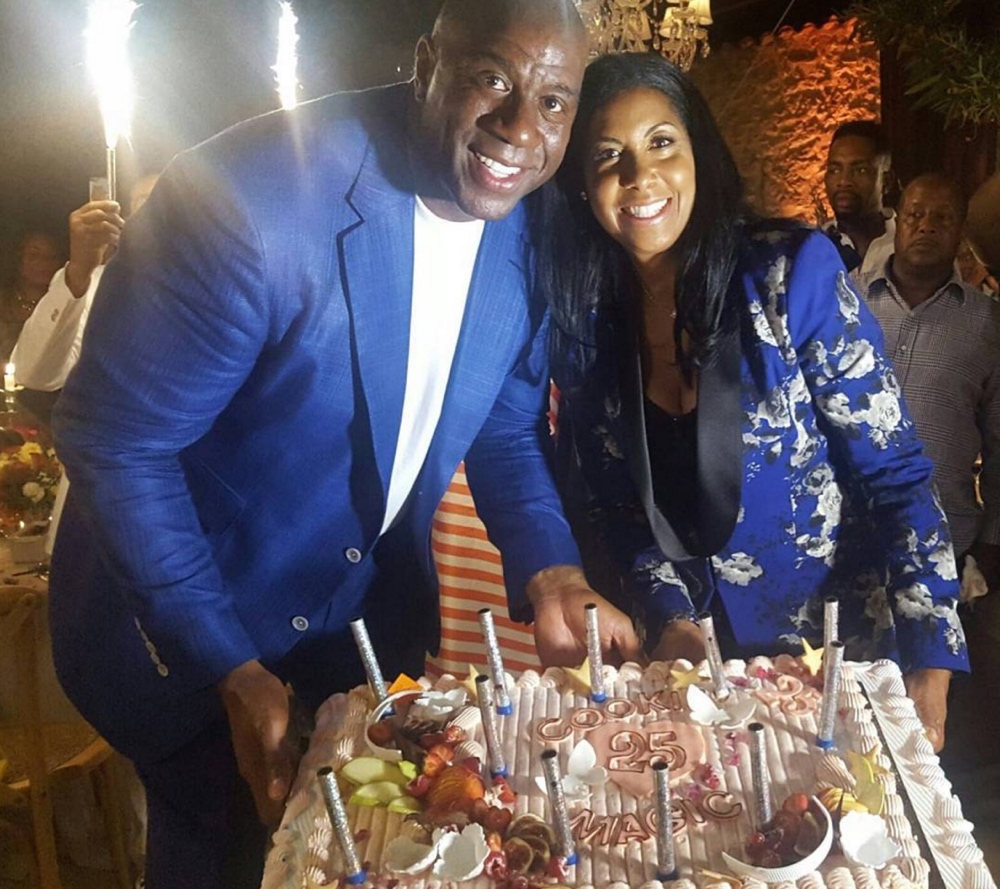 The NBA Hall of Fame champion, Magic Johnson and his wife Cookie; made sure they celebrated their 25th wedding anniversary in grand style earlier this week, inviting some of their closest friends to celebrate the milestone with them in Monaco. It then continued in Michelangelo in Antibes and ended at Jimmy’z in Monaco. 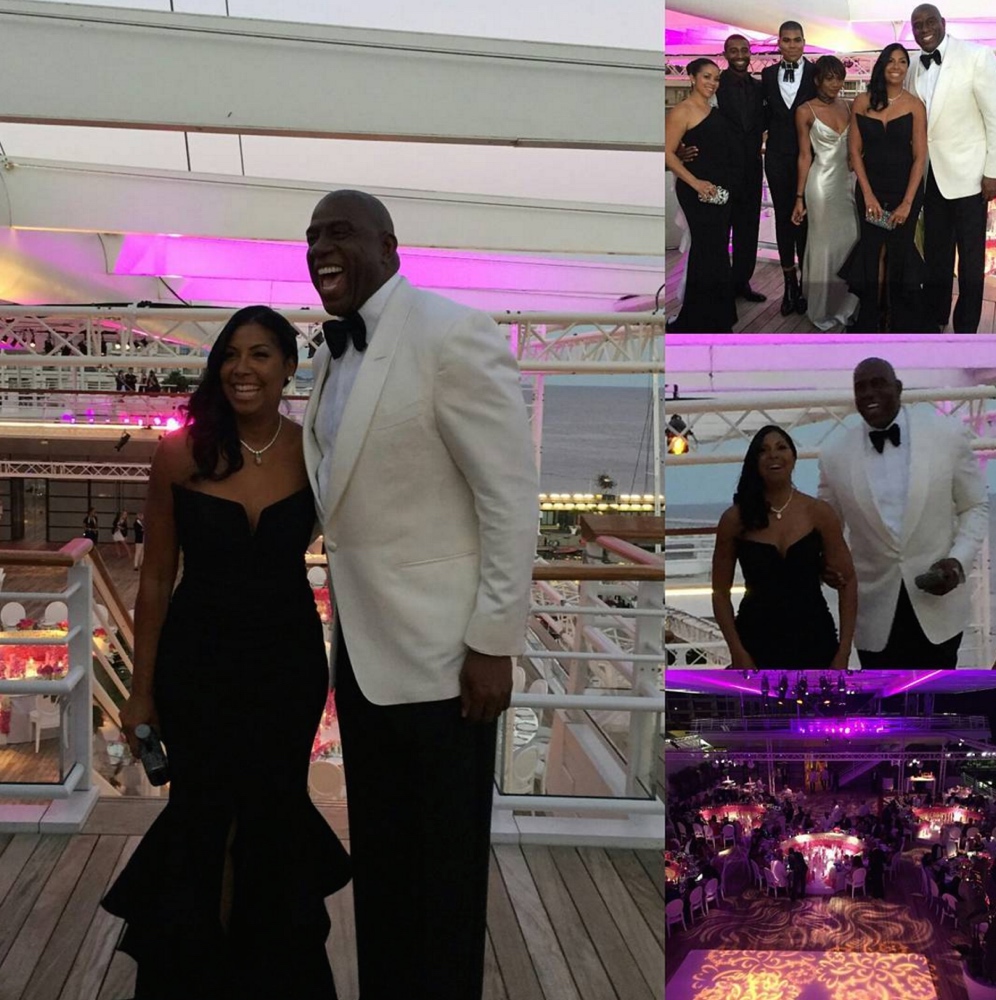 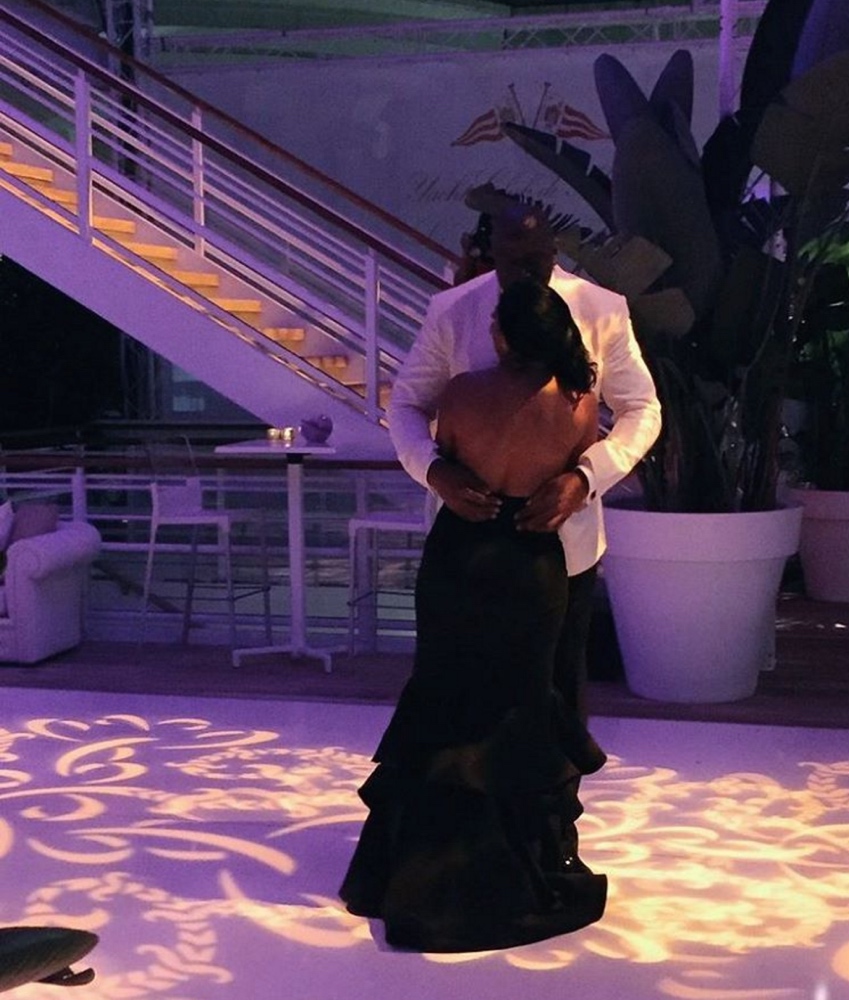 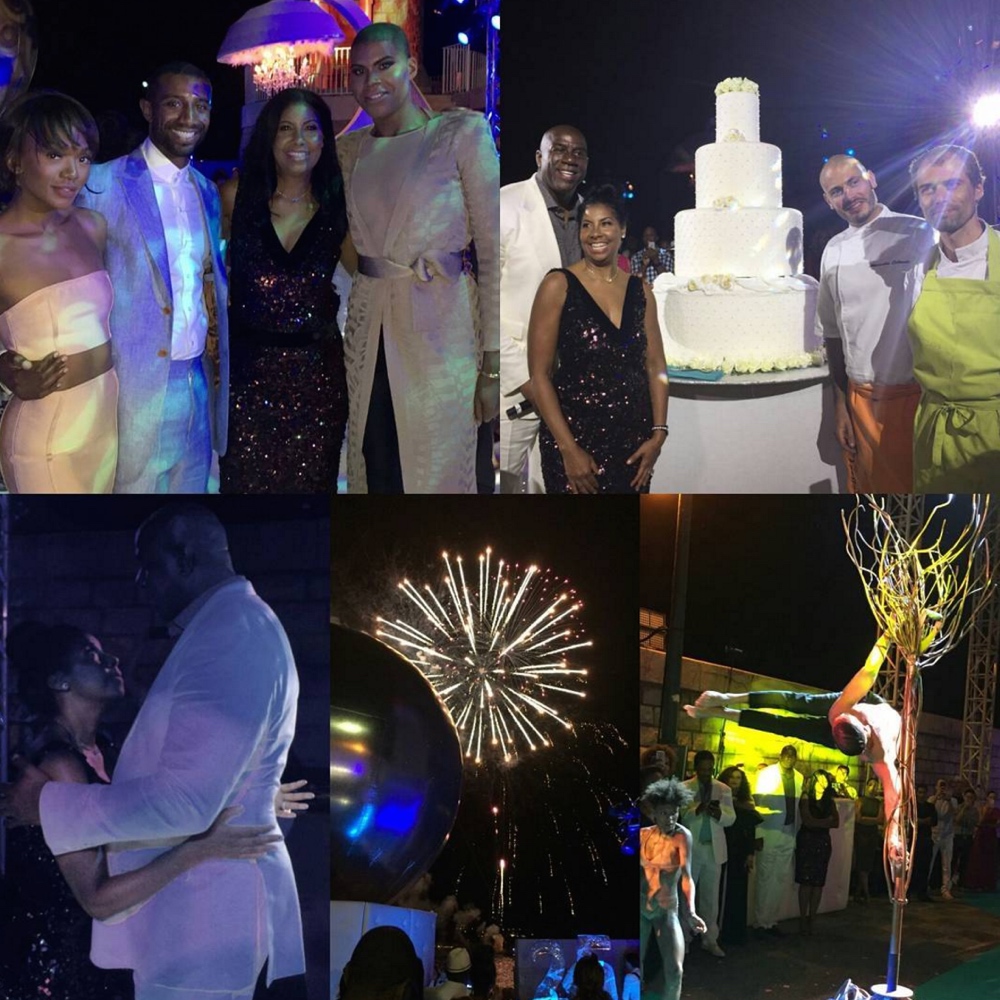 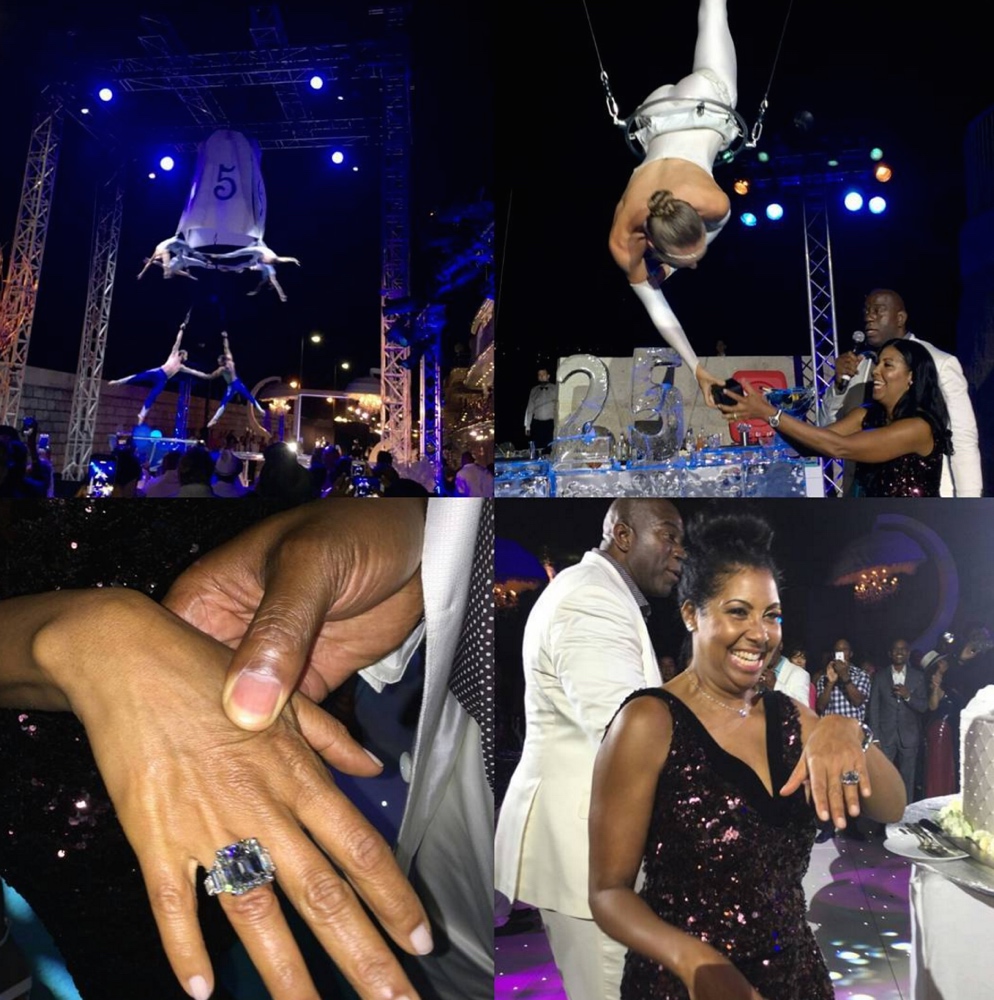 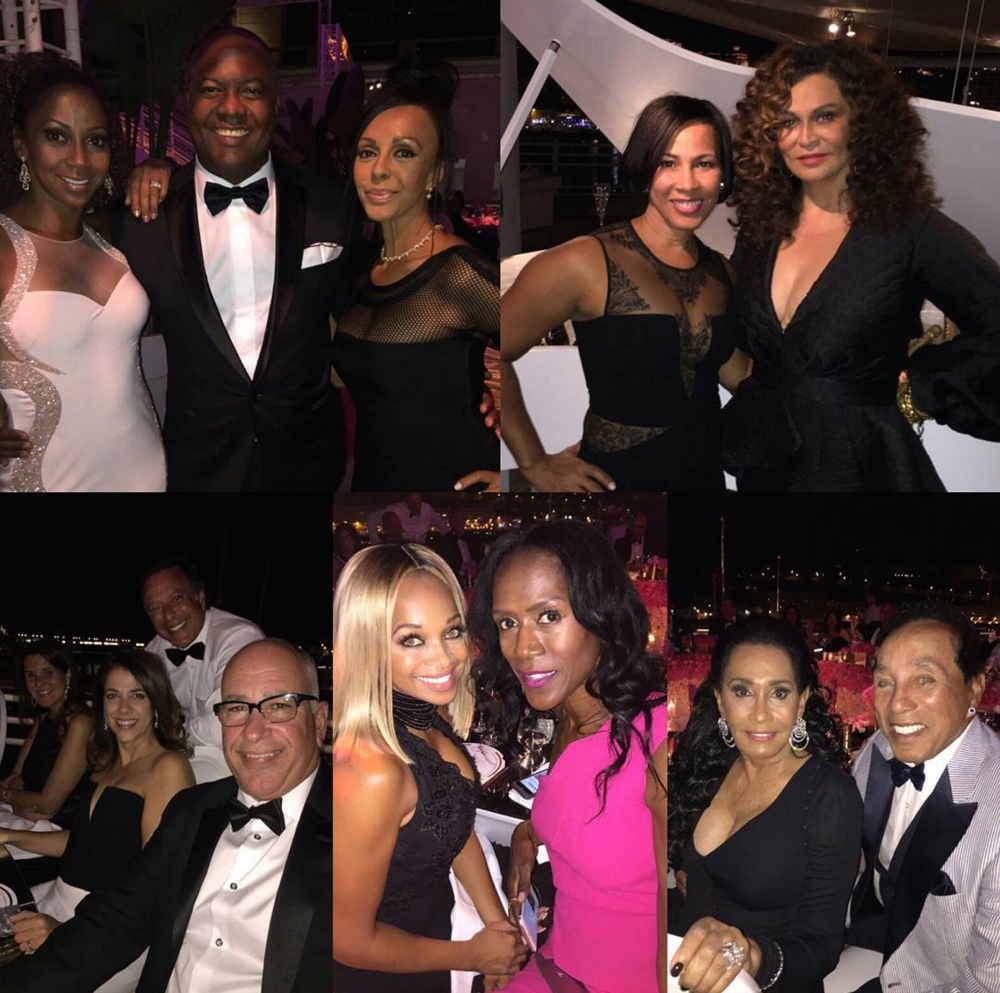 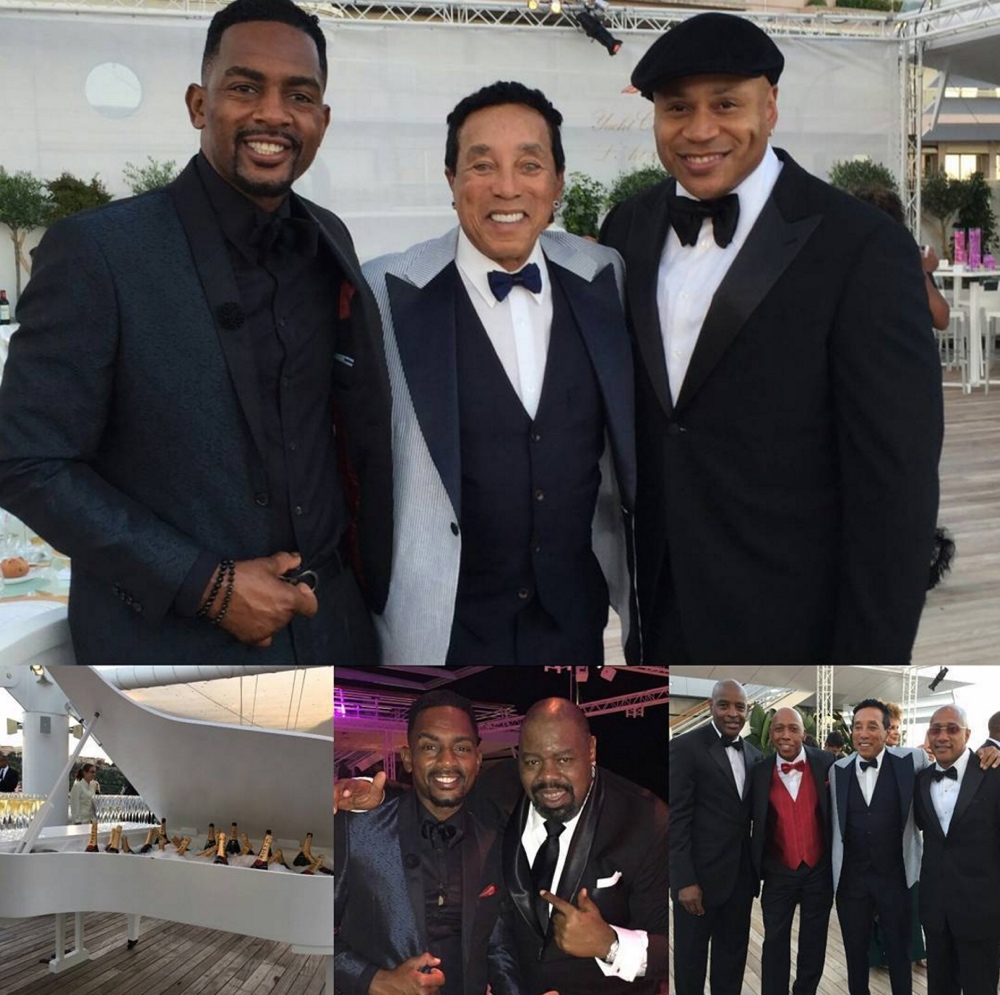 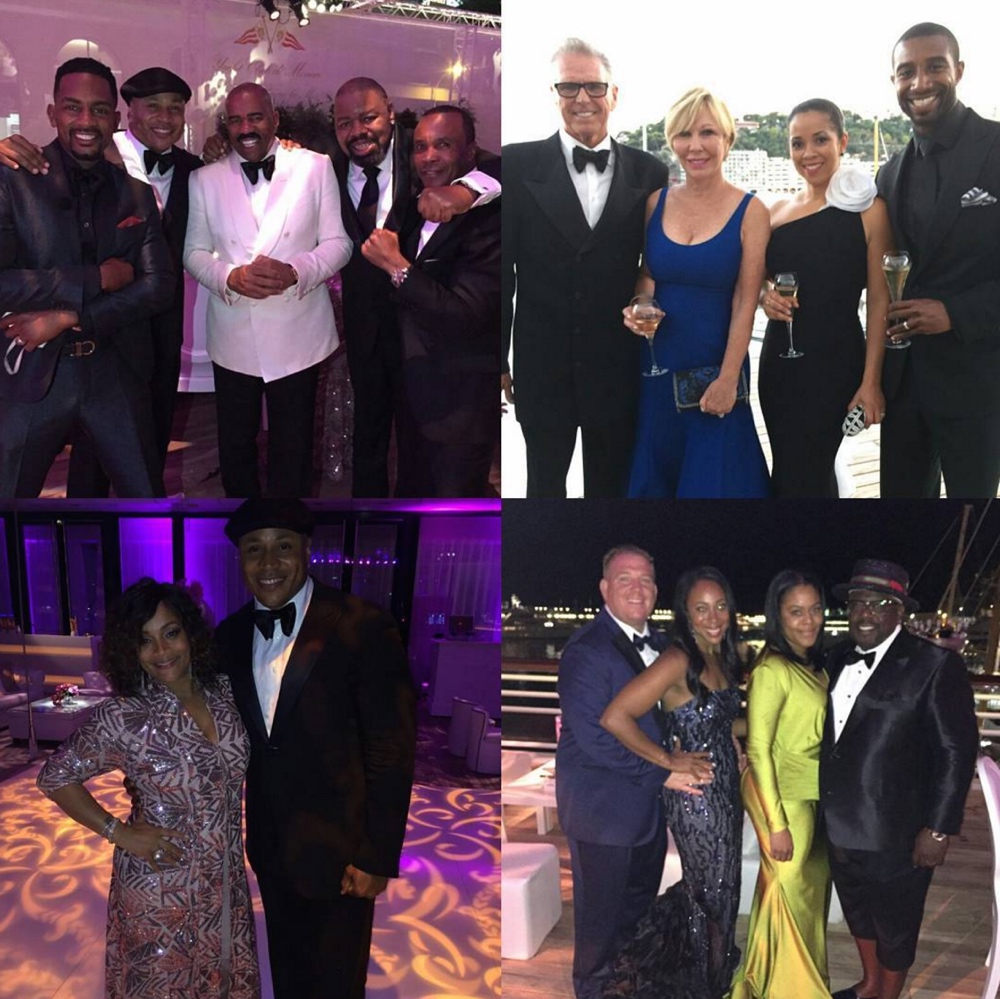 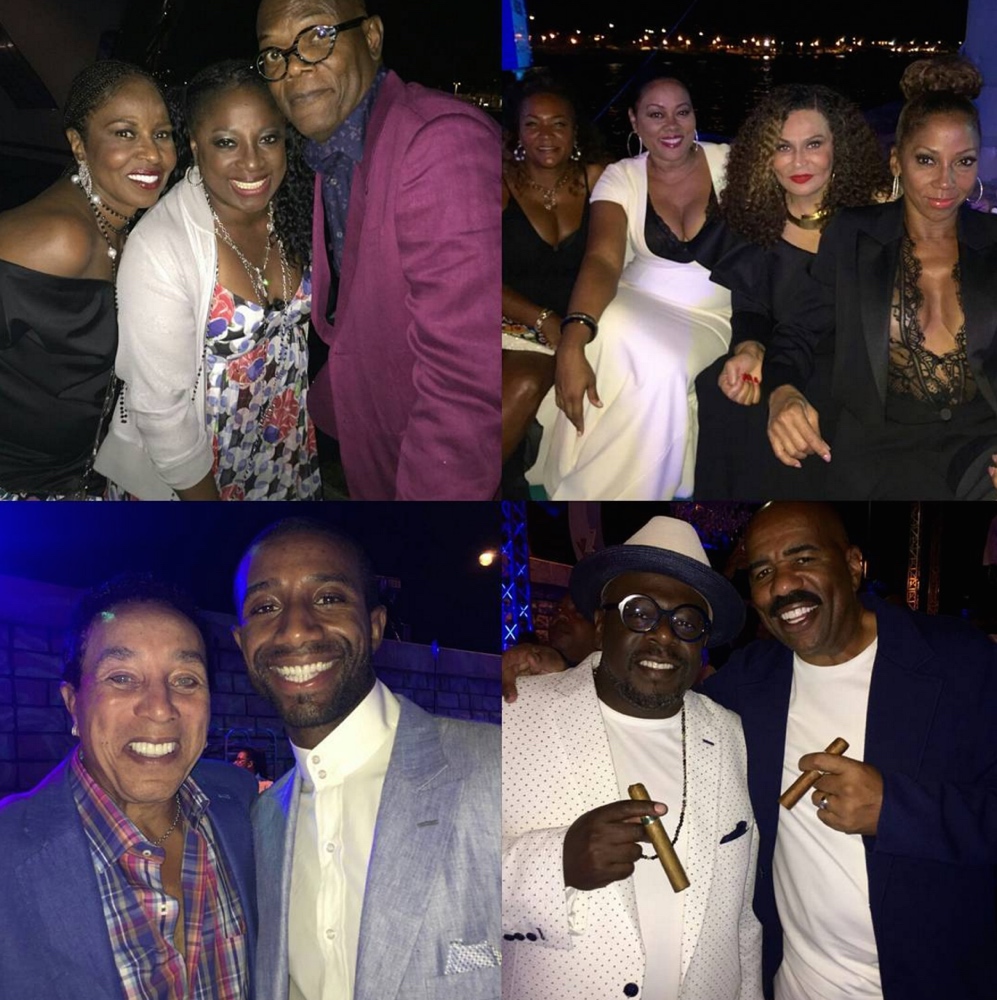 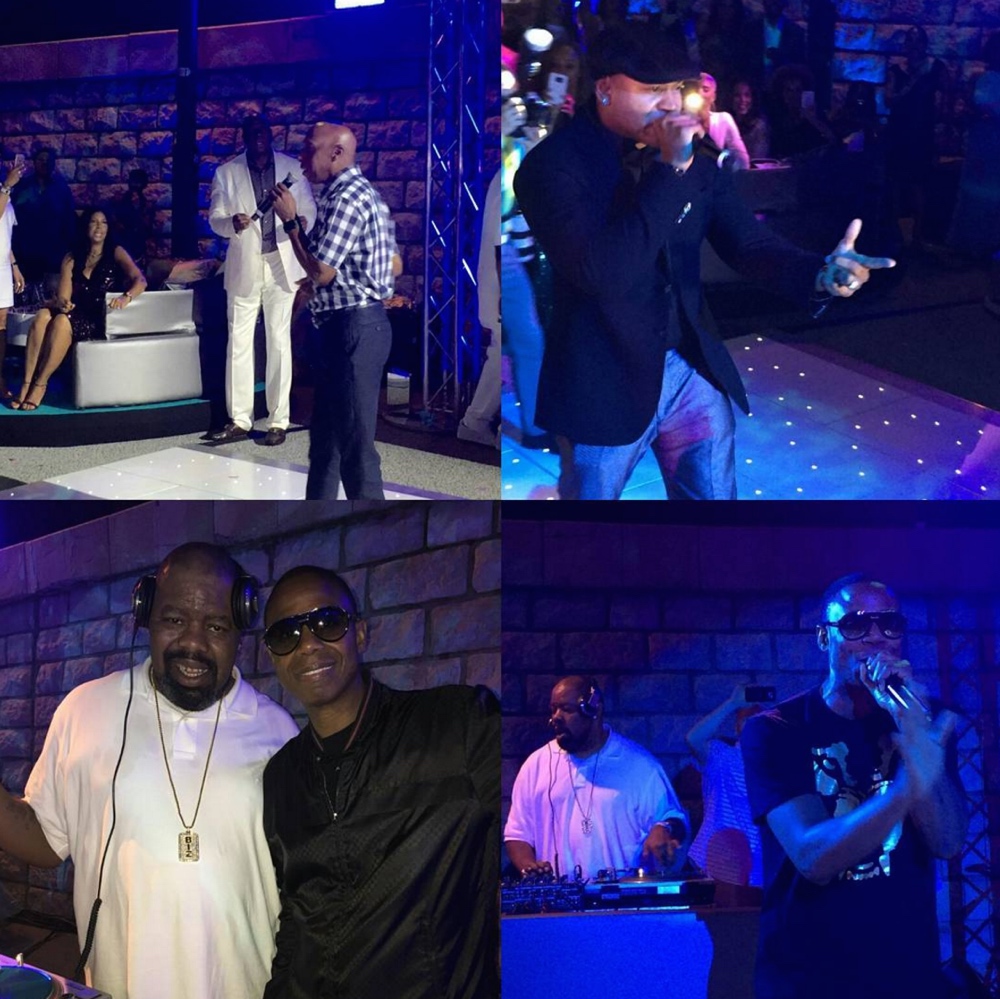 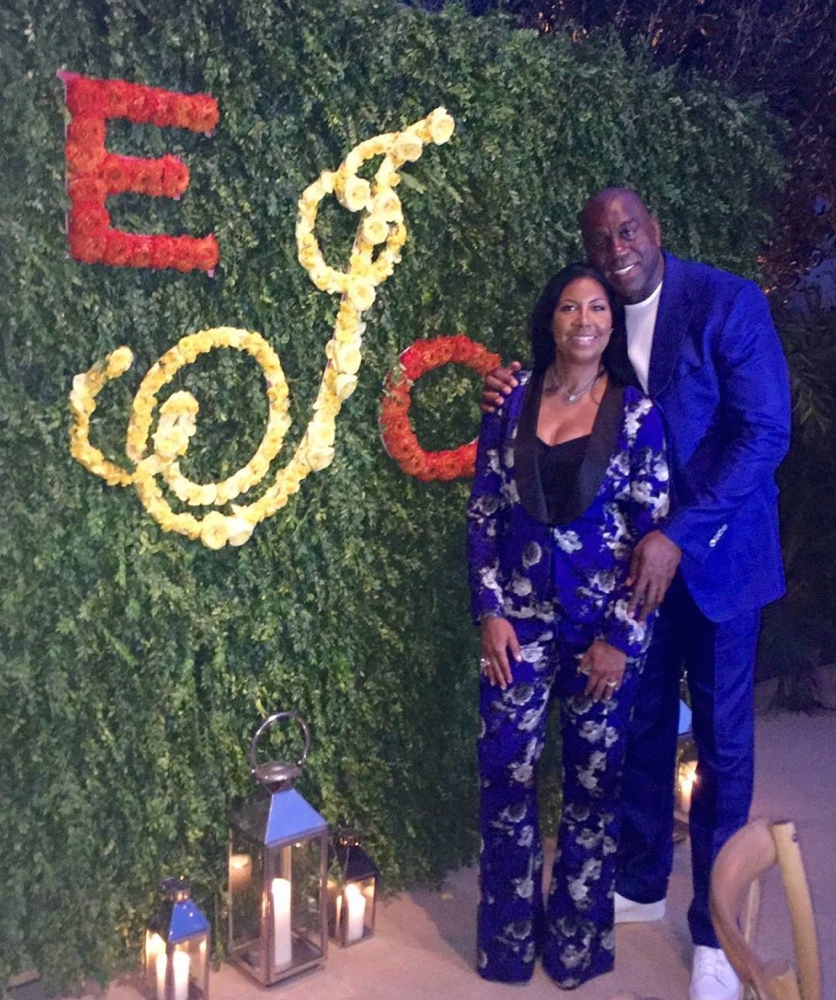 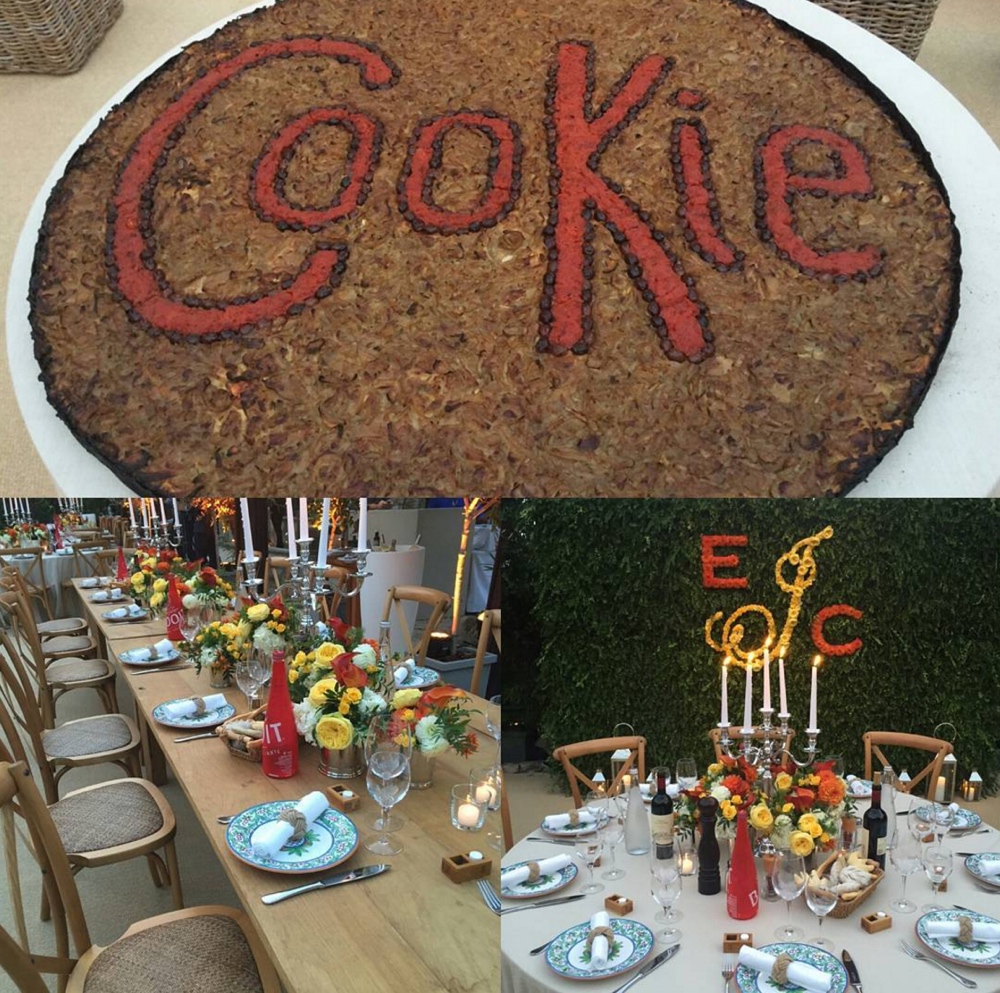 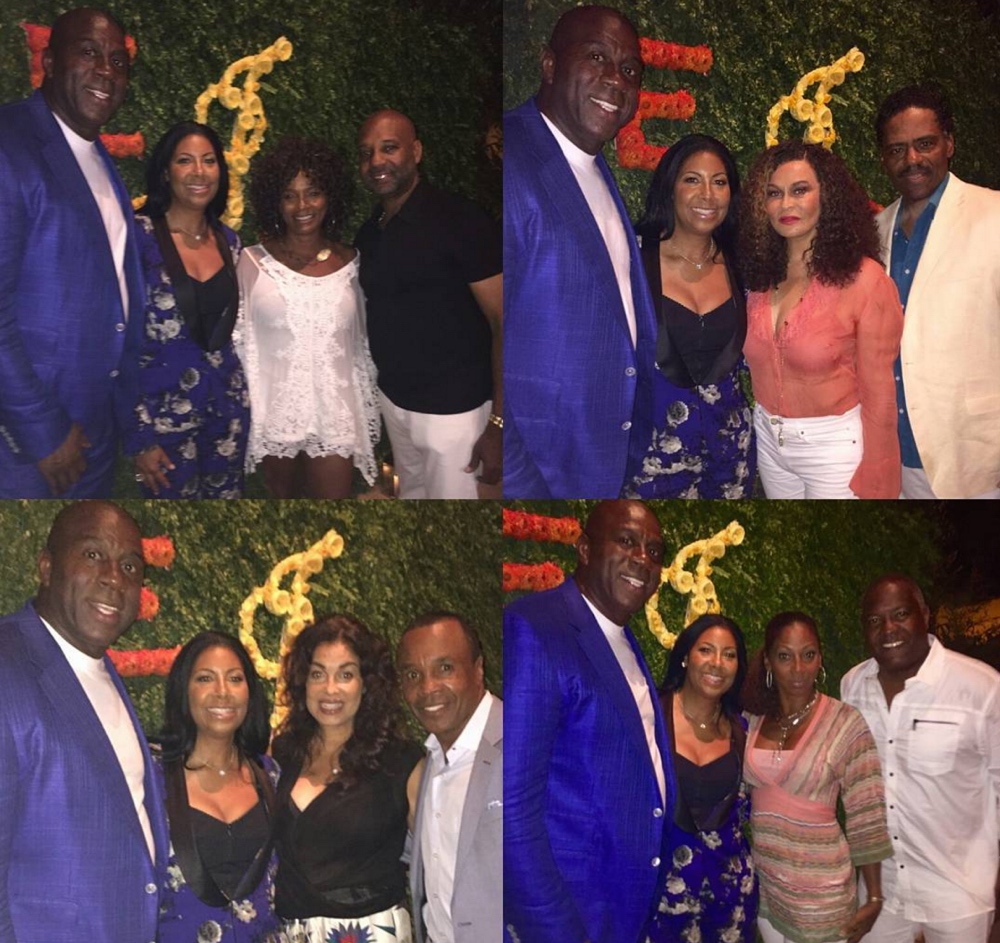 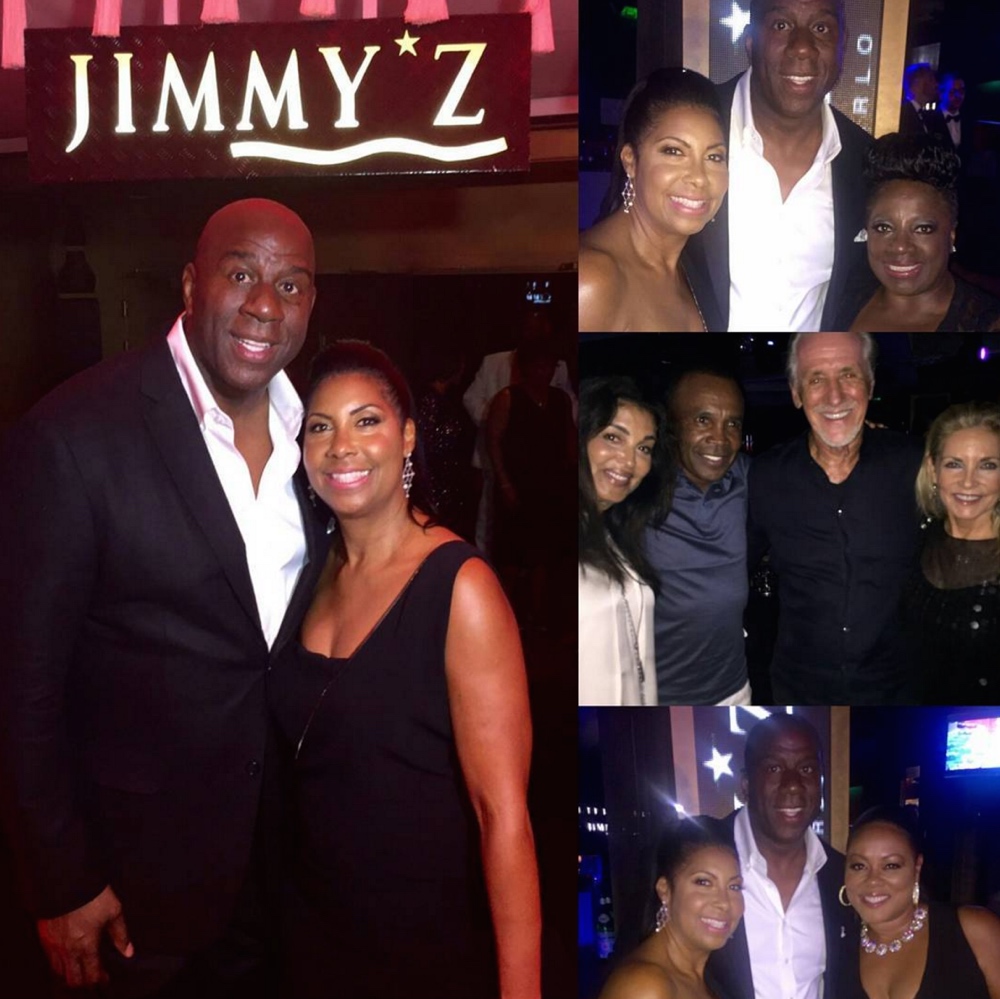 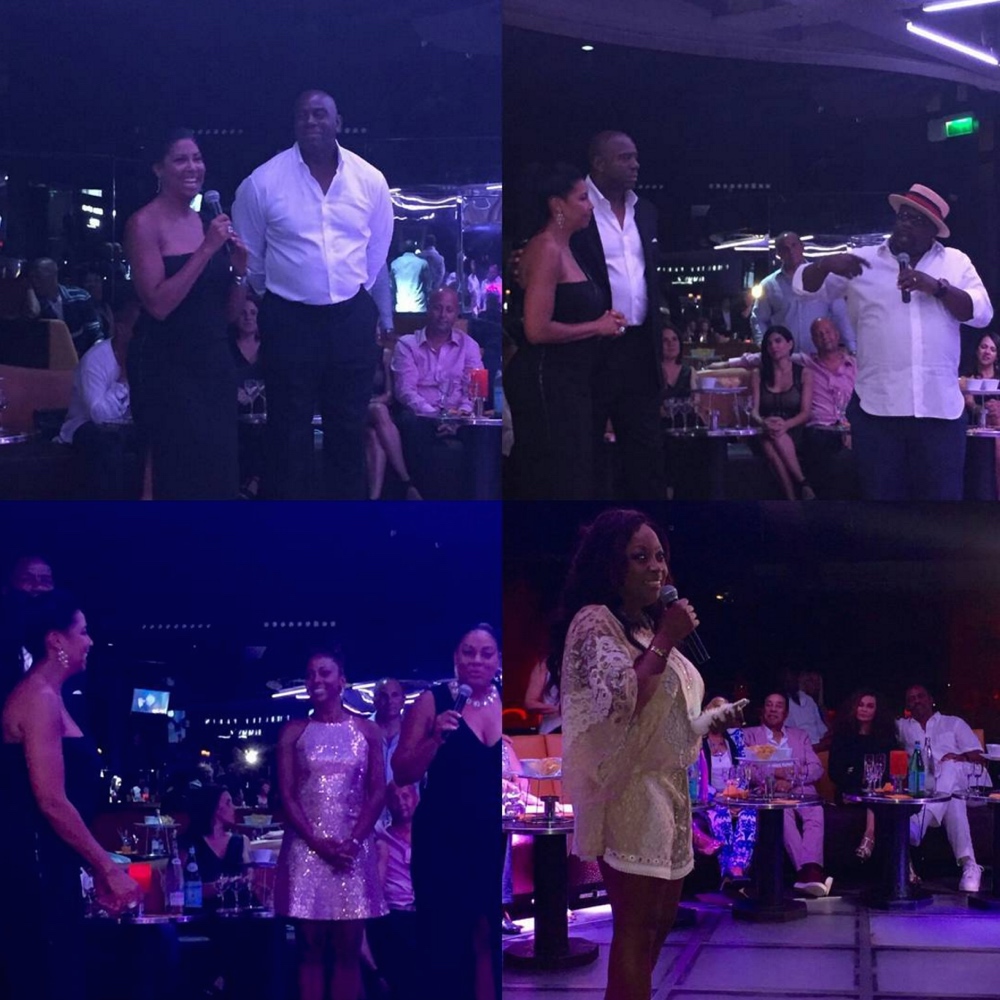