Nigeria’s Ndidi Nwosu has won the country’s 5th gold in the women’s -73kg in the powerlifting event at the ongoing Rio 2016 Paralympics.

She clinched the gold medal with an astonishing throw of 8.4m in her fourth attempt.

Innocent Nnamdi on Sunday, also won Bronze in the men’s -72kg class in the Powerlifting event with a lift of 210kg.

The country is now number 9 on the medal rankings table.

See Photos of Onye Lauritta Below: 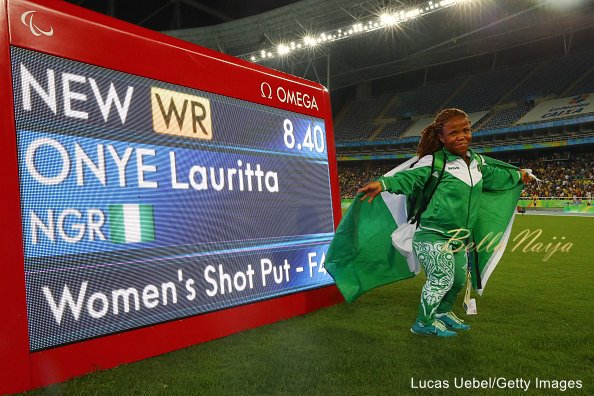 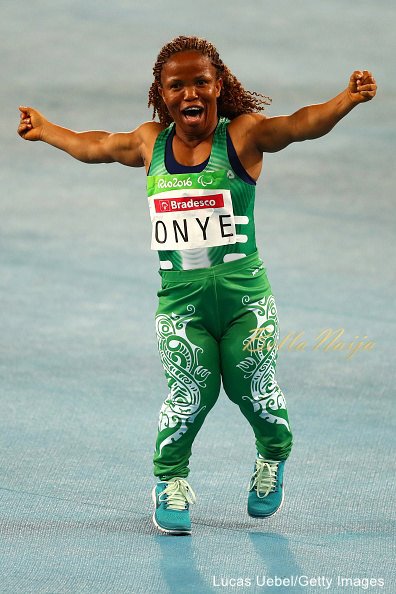 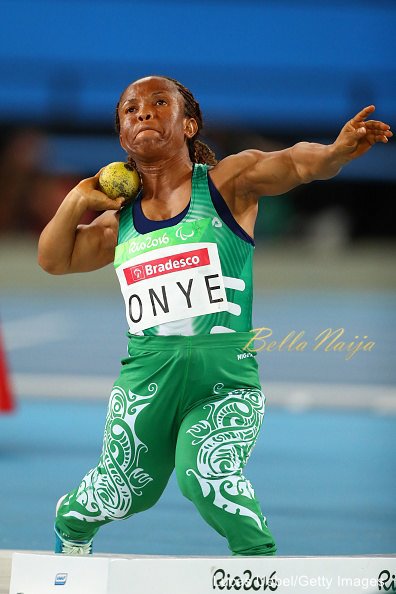