Do Numbers Matter? Join the Conversation in Episode 12 of "Shade Corner" Season 4

#Dating101: Toke Makinwa shares 5 Things to Know Before Saying Yes in this Episode of "Toke Moments"

Sisi Weekly: Sisi Yemmie's Life as a Mom in Nigeria 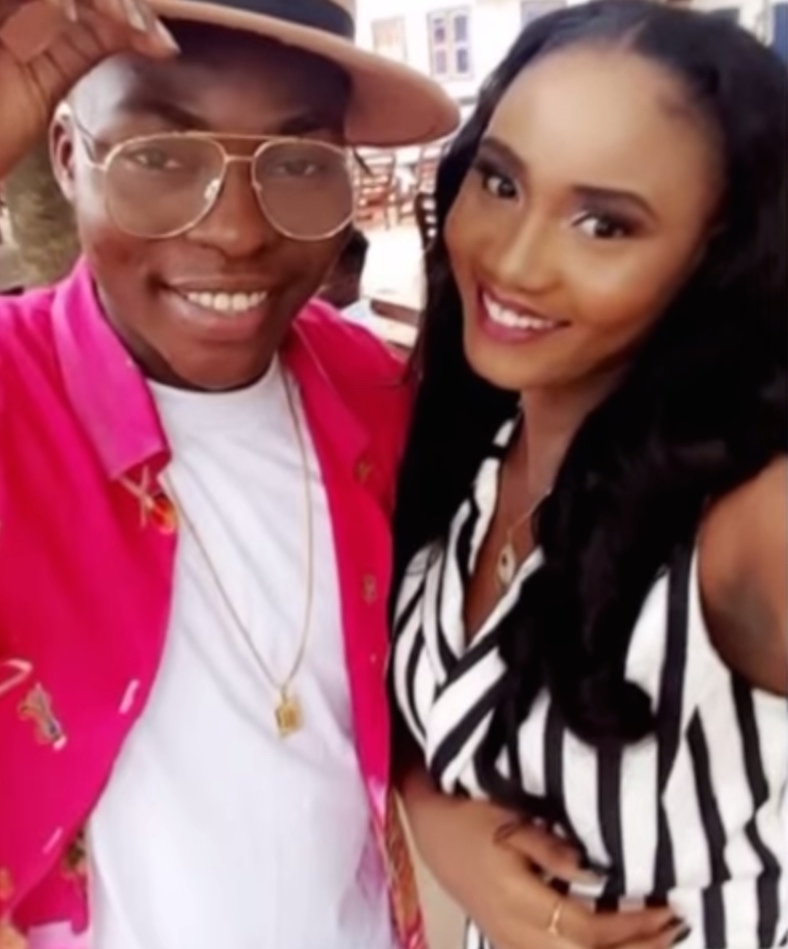 Sorry #ReekAddicts but Reekado Banks has a girlfriend and her name is Emem!

The singer spoke to Hip TV about his upcoming album and all the effort put into work on the project. He mentioned the album was compiled over the space of three years since he;s been signed to Mavin Records.

Speaking on the concept of his album, he said; “the idea behind this album was to put out a statement that Reekado Banks is versatile.” When asked about his girlfriend he said; “There’s enough Reekado Banks to go round…but she doesn’t want to be famous, I just decided to put her out. Her name is Emem.”

BN TV: Watch Episode 2 of Dolapo Oni’s “So You Wanna Get Married?” as Her Guests Discuss Domestic Violence