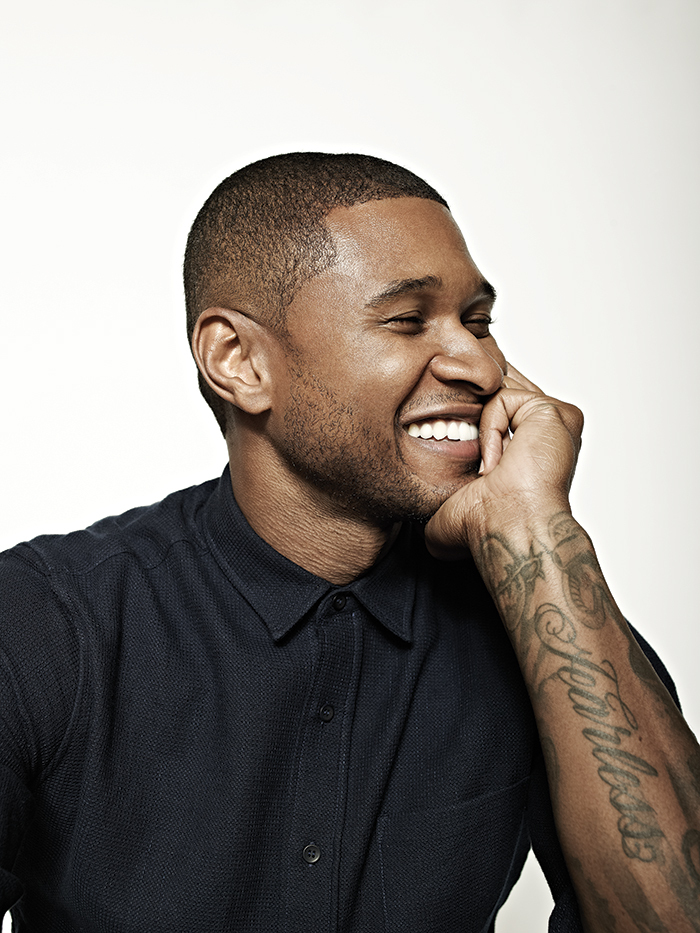 Usher was honored with the 2,588th star on the Hollywood Walk of Fame today, nine days before the release of his latest album, “Hard to Love.” 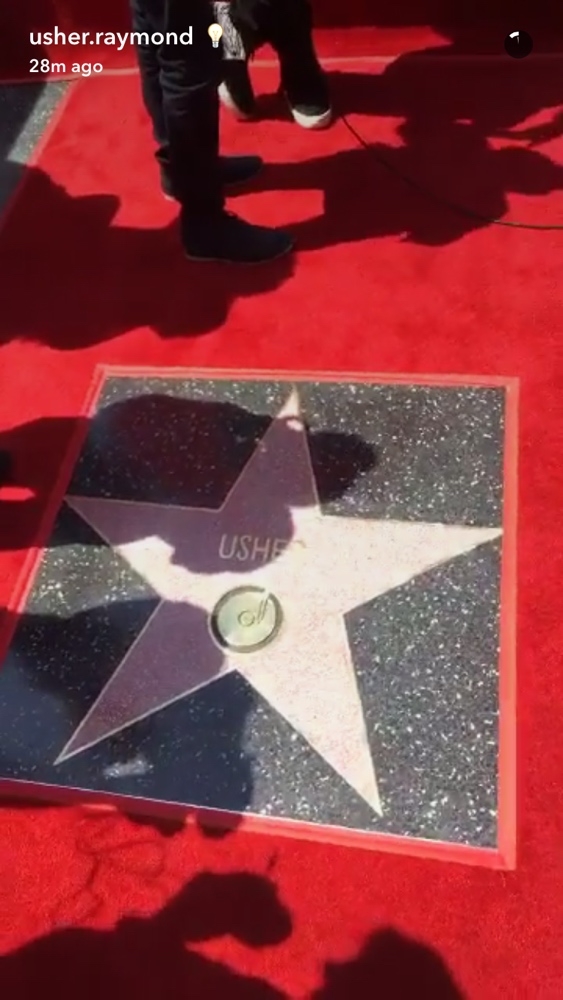 His family and other celebrities like Kelly Rowland, LA Reid, Miguel and Stevie Wonder came out to show support for the R&B singer at the Hollywood Boulevard in Los Angeles today. 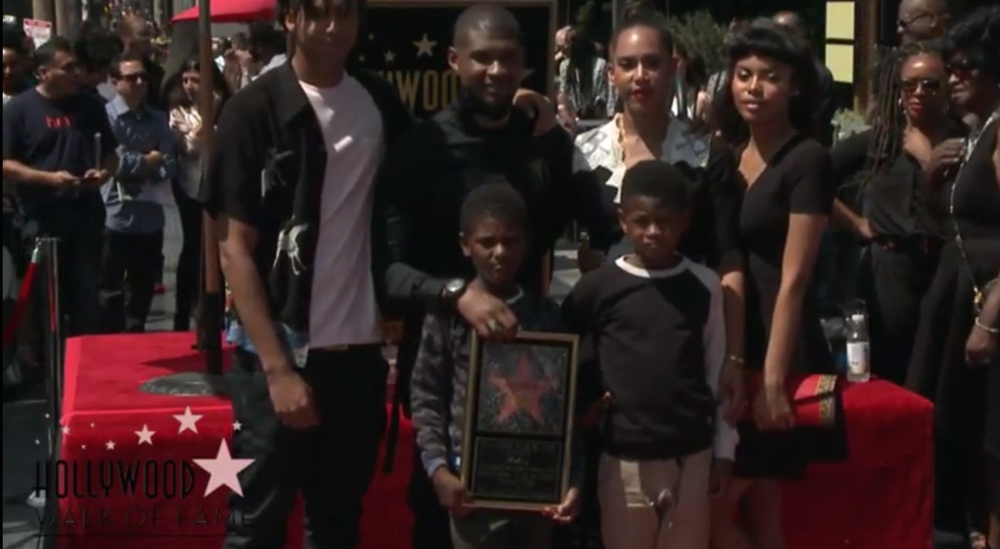 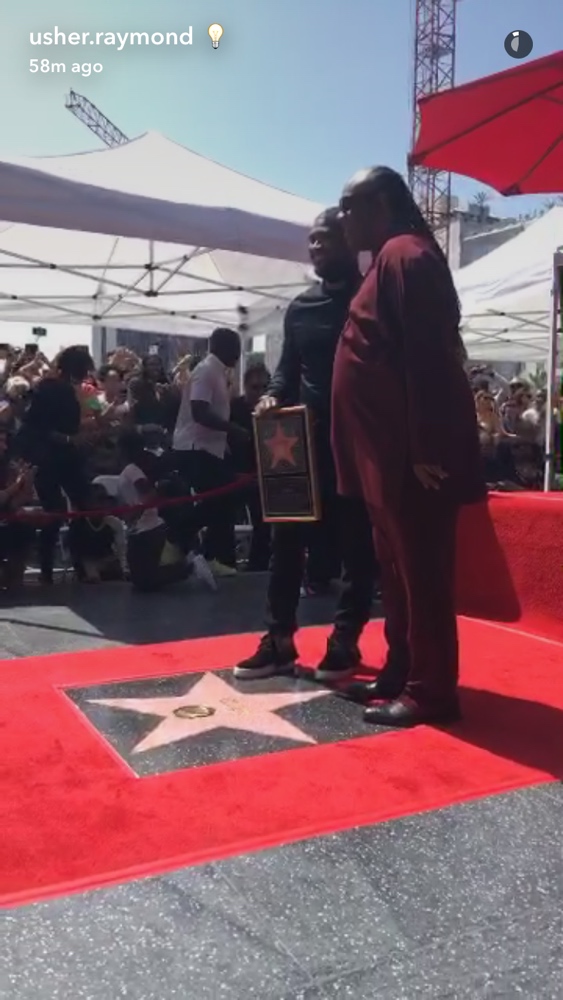 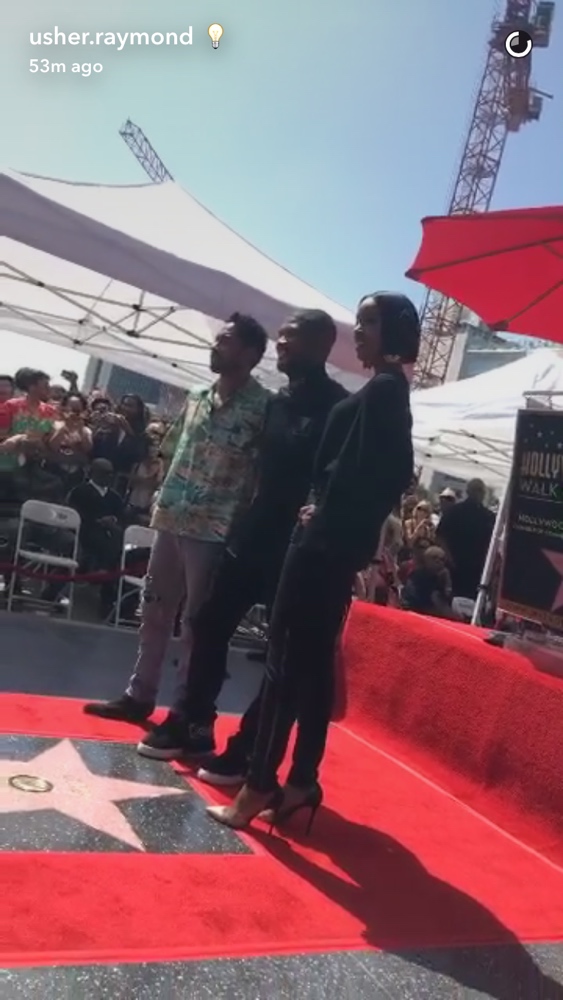 Here’s a little history on the star and why he deserves this honour;

Usher is an eight-time Grammy winner, most recently in 2013 for best rhythm and blues performance for “Climax.”

Usher has sold more than 65 million albums, with nine Hot 100 No. 1 hits and 18 Hot 100 Top 10 singles. His 2004 album “Confessions” was the best-selling solo album in the first decade of the 21st century and brought him one of his three Grammys in 2005 for best contemporary R&B album.

Born Usher Raymond IV in Dallas on Oct. 14, 1978, he was raised in Chattanooga, Tennessee, and later moved to Atlanta. His mother entered him in local singing competitions when he was 12 years old. He then caught the attention of an executive from LaFace Records. 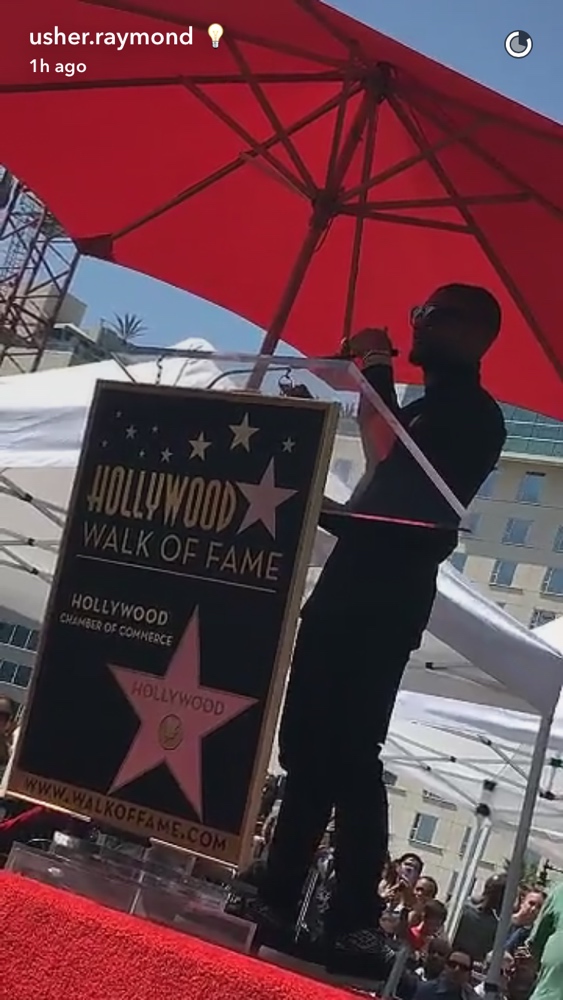 Usher also has an acting career, including portraying boxing champion Sugar Ray Leonard in the recently released Roberto Duran biopic “Hands of Stone.” His other acting credits include the films “Light It Up,” “Gepetto,” “Texas Rangers” and “In The Mix.” 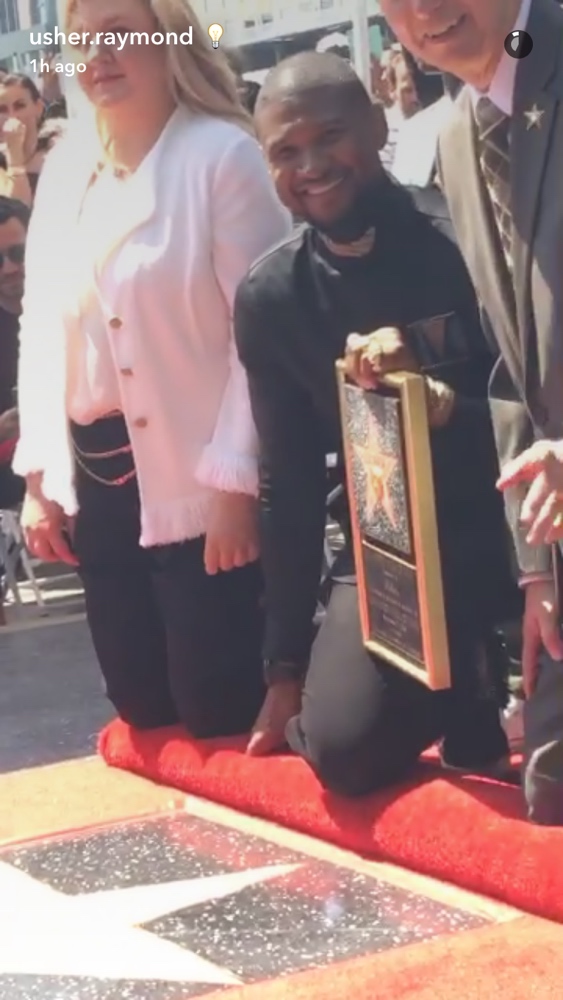