We ❤️ it! Watch the Video for EmmaOhMaGod's New Single 'Marry Me' 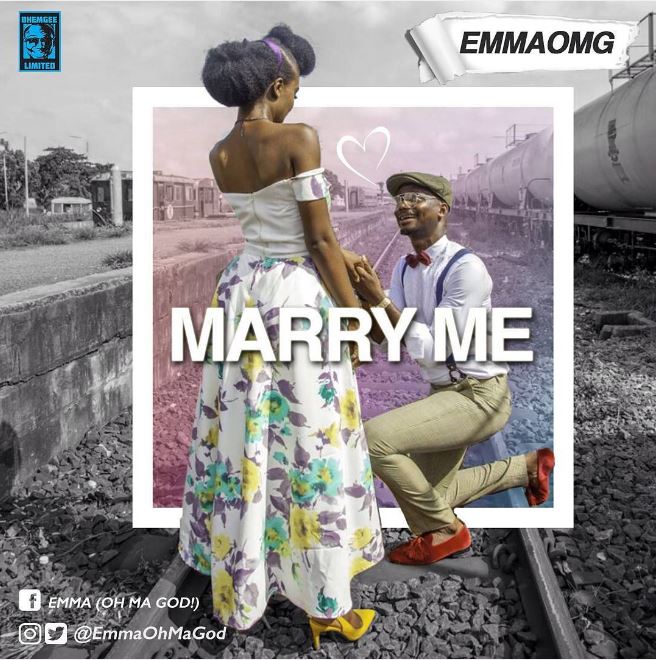 One of our favourite comedians EmmaOhMaGod has released the official video to his song ‘Marry Me’.

The song was produced by Olaitan Dada while the video was directed by Shabach Akinyele. You can download the song here.

A love song, we see him ‘toasting’ a young girl and in the edn she falls for his charms and agrees to marry him. Beautiful!