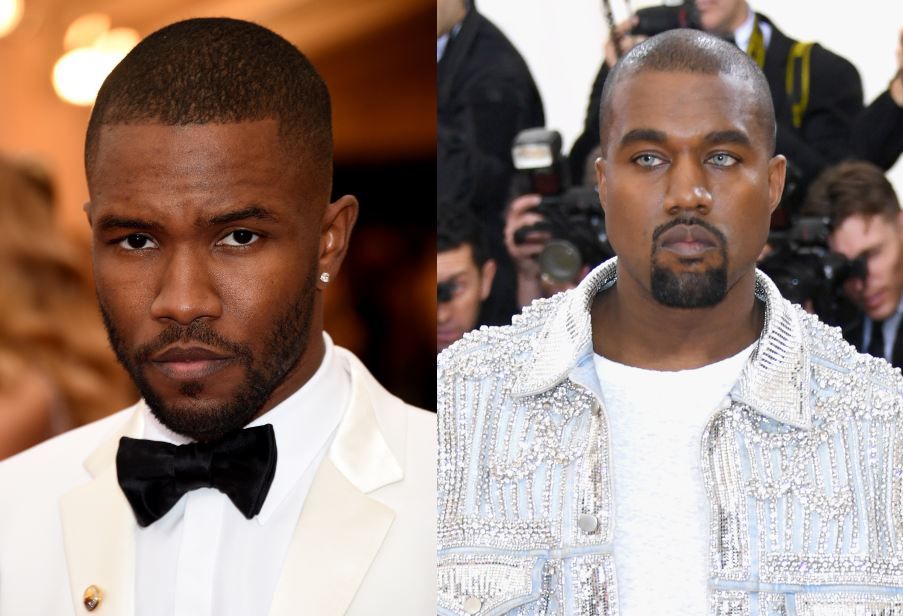 Rapper and Entrepreneur Kanye West has threatened to boycott the 2017 Grammy Awards if his friend Frank Ocean doesn’t receive any nominations.

Billboard reported the missed deadline, noting that both of Frank’s albums would have qualified otherwise, since they were released well before the 2017 Grammy eligibility cutoff date of September 30th, 2016.

Kanye insists that the organizers could bend the rules for Frank if they wanted to, citing the fact that Lady Gaga was nominated for a string of awards in 2010, despite its release date making it eligible for prizes at the 2009 awards.

Here’s what he said:

So the Grammys secretly changed something about the nominations to nominate her in order for her to perform in the show.

Now, Frank Ocean on the other hand is very vocal that his album wasn’t nominated for the Grammys. Since he’s vocal, no one wants to say nothing about it.

No one wants to do nothing about it, I’m saying this to y’all, because a lot of people try to make a scene like, ‘I’m so self-centered.’

The album I listened to the most this year is Frank Ocean’s album. As artists, we gotta come together to fight the bulls**t they been throwing us with.

I’ll tell you this right now, if his album is not nominated in no categories, I’m not showing up to the Grammys,”

‘As artists, we gotta come together to fight the bulls**t they been throwing us with.All we need is a fair shot. Let the album lose, let whoever win or lose. My whole point, my purpose, my existence, everything that people try to diss me for is based on just an instant replay plot. Imagine in sports they didn’t have no instant replay plot, and someone could step completely out of bounds.’

A similar rant was made at the 2009 Grammys, when he condemned Taylor Swift for winning over friend Beyoncé.

Falz & Simi Show Off their “Chemistry”