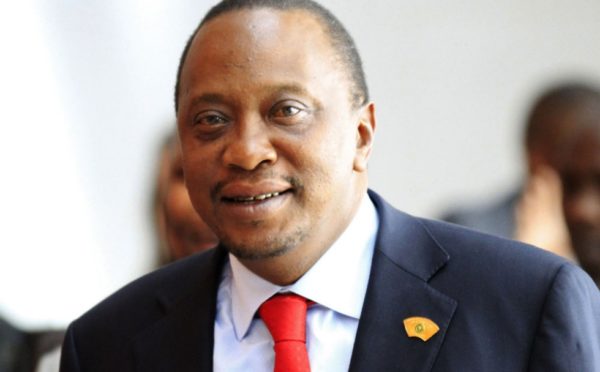 Kenyatta said on National Heroes’ Day that the ones to be released have been convicted of minor offences and are close to the end of their jail terms.

At a meeting discussing the fight against corruption recently, Kenyatta said he would decongest prisons to allow judges to send more corruption offenders to jail.

Related Topics:KenyaUhuru Kenyatta
Up Next