Madonna has been named Billboard’s Woman of the Year 2016 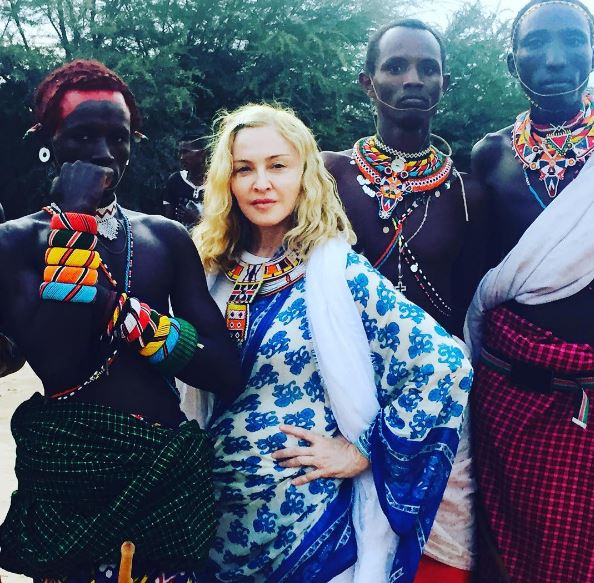 Madonna with the Samburu Tribe

Madonna has been named Billboard’s Woman of the Year, and will be honored at the annual ceremony set to take place in December!

According to a statement released by Janice Min, president and chief creative officer of The Hollywood Reporter-Billboard Media Group, “Madonna is one of a miniscule number of super-artists whose influence and career transcend music. With her creative vision, relentless innovation, and dedication to philanthropic causes, she is an inspiration to hundreds of millions of people around the world, all while shattering every career record out there. She is an important feminist on top of that, a one-of-a-kind artist who’s used her influence to change the conversation around women, sexuality and equal rights.”

From her Prince tribute alongside Stevie Wonder at the 2016 Billboard Music Awards to her political Met Gala appearance to her indelible commentary on the 2016 election, Madonna has remained a constant force in pop culture and source of cultural conversation over the past year.