Former Crown Prince Eheneden Erediauwa, was today crowned as the 39th Oba of Benin. He had picked a name on Tuesday after defeating Edigin N’Use in the traditional Akhue game (marble seeds).

Today, the name was announced at the Urhopkpota Hall, venue for the coronation.

He is now to be called Oba Ewuare II of Benin Kingdom.

Governor Adams Oshiomhole of Edo State, as part of the ceremony, presented him with the staff of office.

The event was graced by Royal Fathers, Political Leaders, and Members of the Diplomatic Corps.

Some of countries whose diplomats were present include Great Britain, Namibia, Senegal, Italy, Burkinafaso, Senegal, Mauritania, Mali and Spain.

The Oba had served as a Nigerian diplomat in several countries.

He walked from the Usama Palace few kilometres to Urhokpota Hall, where he was crowned by the Ezama Chiefs led by Oliha. 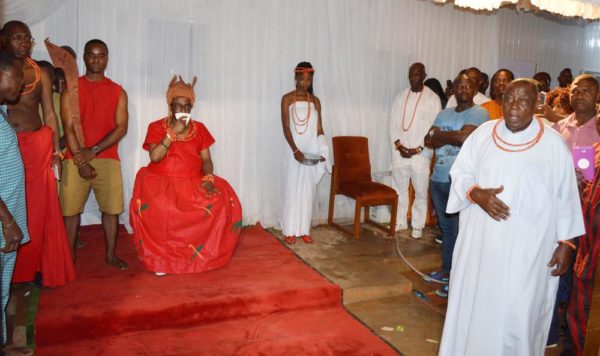 At the Usama Palace 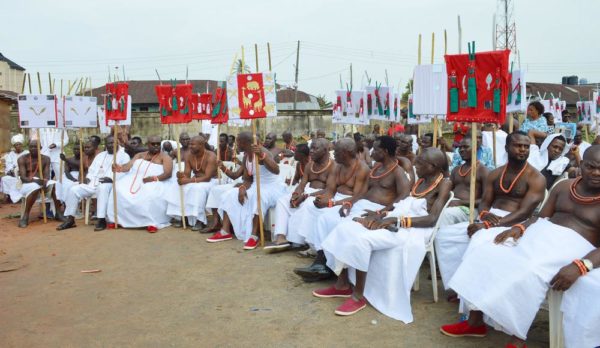 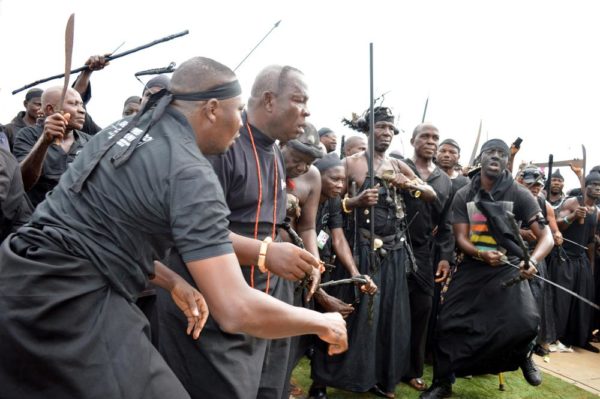 Walking to the venue of the coronation 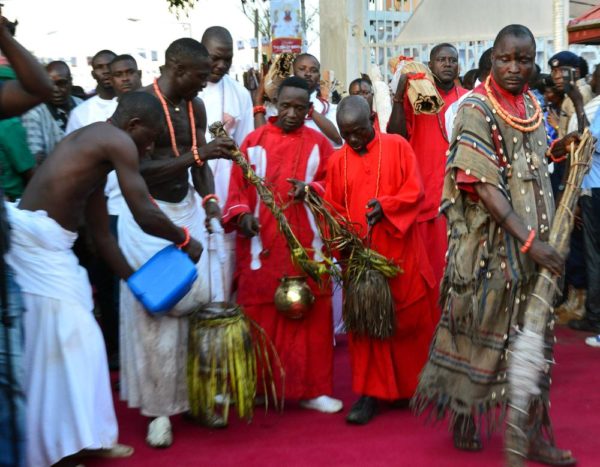 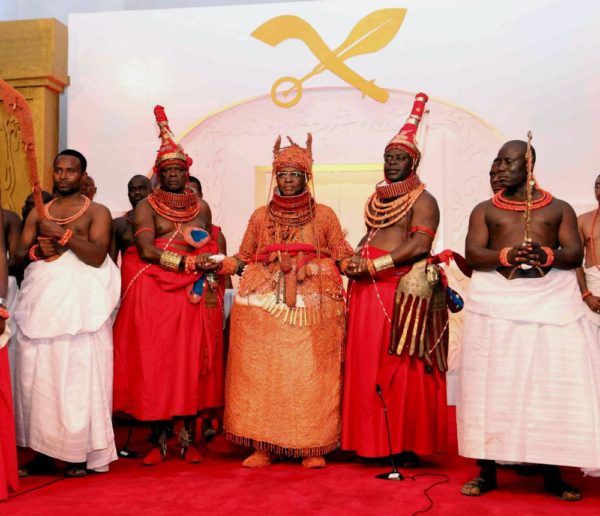 FOREX Crisis: We are Likely to Have Plane Crashes – Senate Warns