Suspected Drug Dealers Arrested with N2.5 billion Worth of Drugs in Cross River 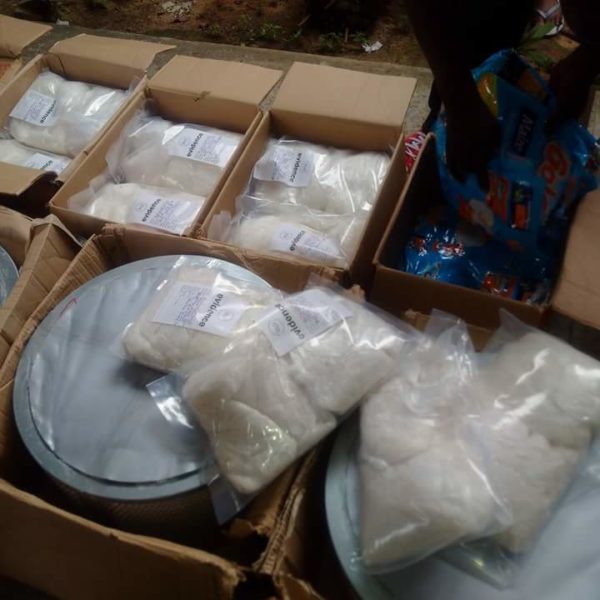 According to State Commander, Anthonia Edeh, the suspects, Azuka Emmanuel, 55 and Ndubuisi Okafor, 23, were apprehended with the drugs during a stop-and-search operation.

The suspects concealed the drugs in cereal packs, foodstuff packs, and industrial fillers.

Edeh said the suspects would be arraigned at the Federal High Court as soon as investigations were concluded.

She also called for the cooperation of the public to fight drug dealers, while urging the government to assist the NDLEA in logistics, to enable it traverse the nooks and crannies. 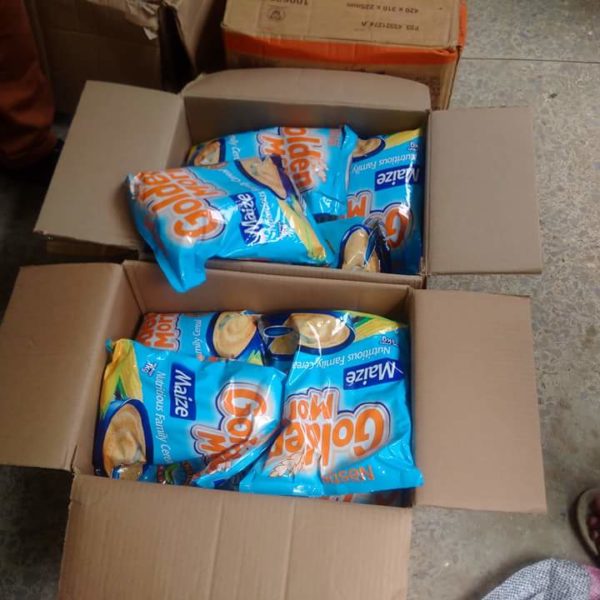 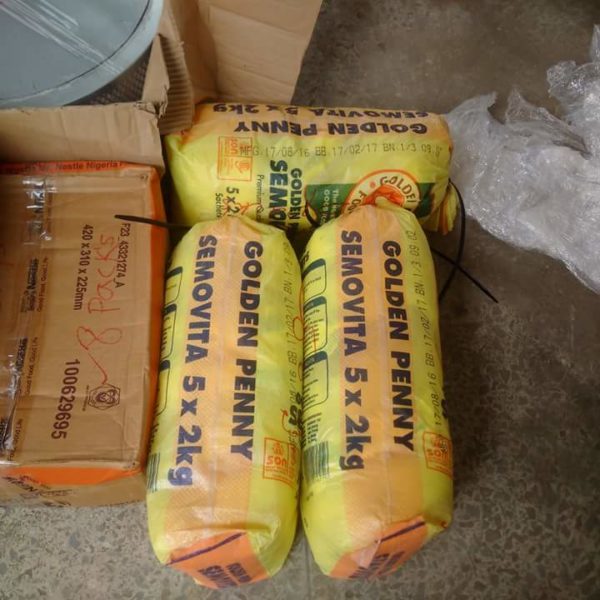 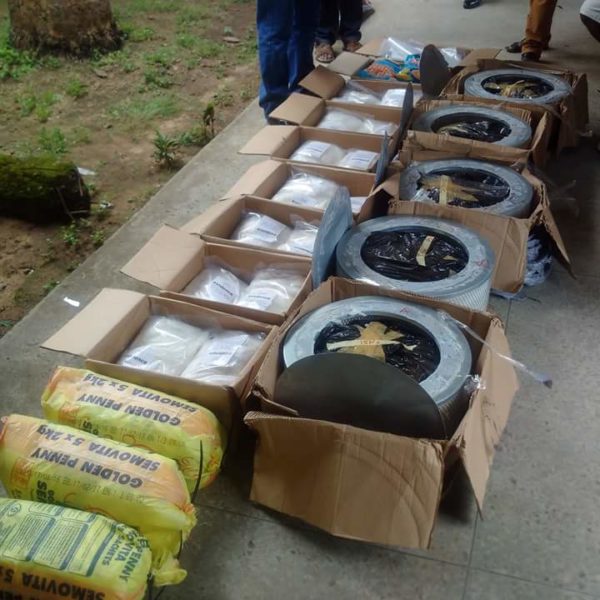