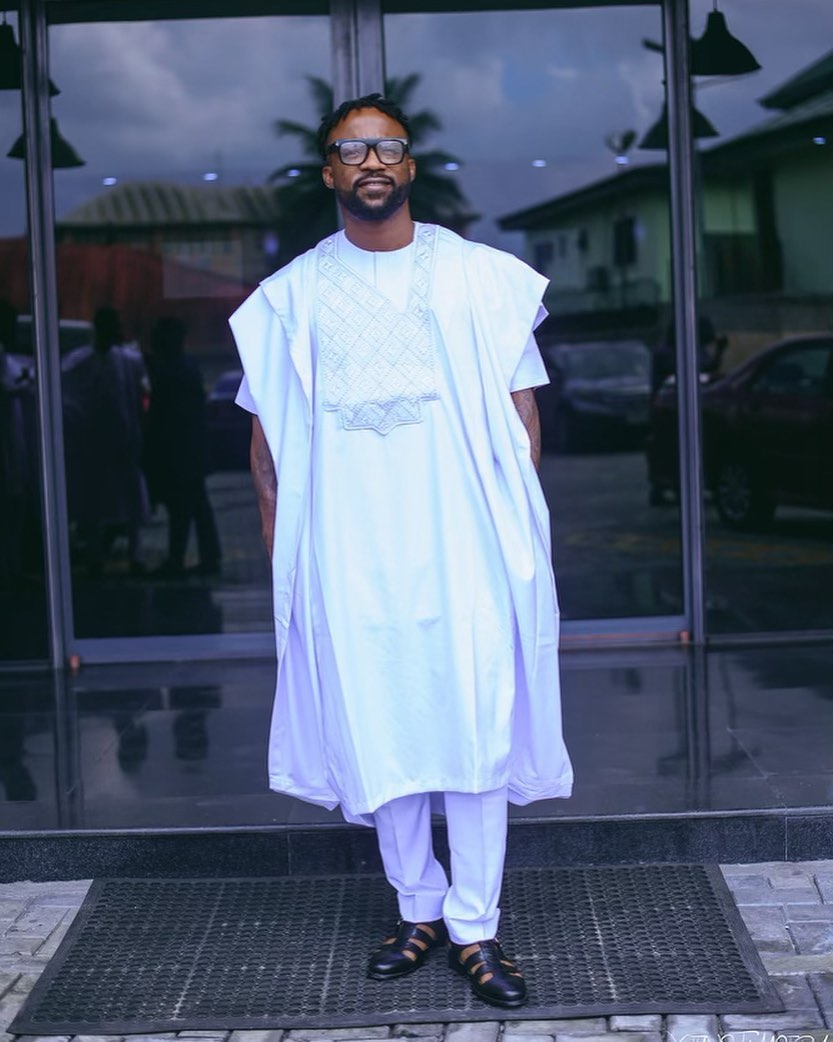 Iyanya can now add Cross River State to his impressive list of employers, in addition to his stellar career in the Nigerian music industry.

Governor Ben Ayade recently appointed the singing artist to the position of Senior Special Assistant on Tourism and Entertainment. The announcement was made on September 1, 2021. He was appointed as SSA alongside 11 other members of the government’s cabinet.

The celebrated artist has also been busy making major moves asides from music, with his Iyanya Foundation.

Congrats on the new job Iyanya – we know you’ll do great!