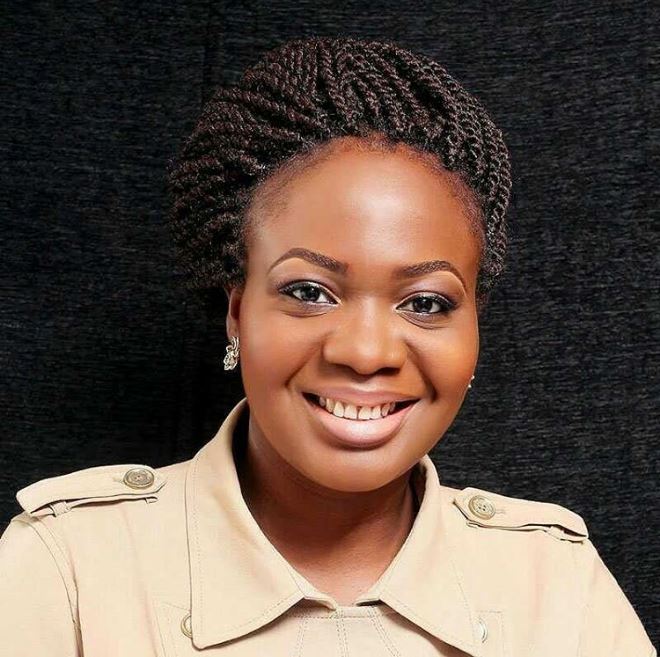 Subomi Plumptre of Alder Consulting was scheduled to speak at a New Media and Governance Conference alongside Bashir Ahmad, Femi Falodun and Idris Okuneye AKA Borbrisky – Twitter NG protested his involvement, and President Buhari’s SA on New Media dropped out as well – click here for more.

In a turn of events today, Alder Consulting via a press release has announced the withdrawal of Subomi from the panel because the entire panel was not disclosed from the onset.

According to the press release:

From time to time members of staff of Alder Consulting get invited to speak at events or moderate panels. The Enough is Enough Nigeria New Media Conference inviting Subomi Plumptre to moderate a panel was therefore nothing out of the ordinary.

Subomi agreed to participate based on these parameters and the panel originally sent to her did not include Idris Okuneye (Bobrisky). Subomi only learnt of the change to the panel like everyone else on Twitter at which she called EIE Nigeria about the change in panel composition.

Such a change disqualifies Subomi Plumptre from participating and she has formally withdrawn from the event. The inclusion of Bobrisky unfortunately sensationalises & radicalises what should otherwise be a serious discourse on new approaches to media. Subomi Plumptre has asked EIE Nigeria to make a statement on their social media platforms. We do hope such will be made.

As an Executive Member of Alder, Subomi Plumptre cannot participate in this event as it violates the brand values she’s a custodian of. This is without prejudice to individual rights or the right of EIE Nigeria to compose seminar panels as the organisation deems fit. Neither does it take away from the laudable objectives of EIE Nigeria which Alder has demonstrably supported over the years.