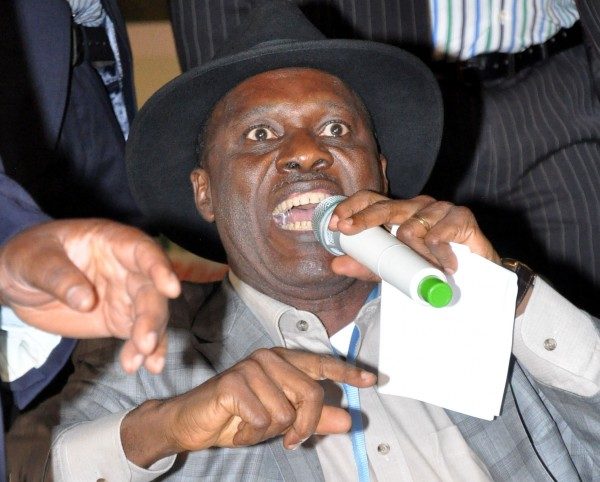 Godsday Orubebe, a former minister of Niger Delta affairs has been found guilty of false declaration of assets by the Code of Conduct Tribunal (CCT).

Danladi Umar, chairman of the tribunal, delivered the judgment convicting Orubebe of the offence.

“I hereby seize, on behalf of the federal government, the property known as plot 2057. The prosecution proved its case beyond reasonable doubt, and all evidence tendered are admitted,” Umar ruled.

“This is beyond travesty of justice. I can say that this is a case of whether you like it or not, I must convict you. That’s what played out today. Thank goodness, this is not where it ends. The court of appeal is there, so we will definitely appeal against it.”

Orubebe was arraigned before the Tribunal for false declaration of assets. He was accused of not declaring the property in 2007.

Orubebe, during his trial, said that he had sold the property prior to the declaration of his assets, but according to documents presented in court, the property still bears his name.