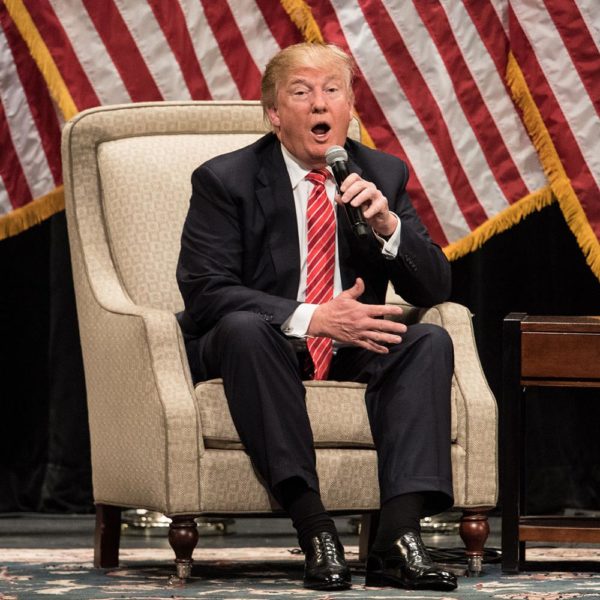 Donald Trump has told supporters at his presidential campaign’s final rally that the United States is just “hours away from a once-in-a-lifetime change.’’

“Today is our independence day,’’ the Republican candidate said in Grand Rapids, Michigan, a state that has been solidly Democratic for decades.

Report says Trump sees an opportunity among Michigan white working class voters who have been hurt by the decline of the auto industry.

“We are finally going to close the history books on the Clintons, their lives, their schemes, their corruptions,” he said of his Democratic rival Hillary Clinton.

At her final campaign event, Hillary Clinton told her supporters at a midnight rally in Raleigh, North Carolina that “the kind of country we want” will be on Tuesday’s presidential ballot’’.

“It is not just my name or Donald Trump’s name on the ballot; it is the kind of country we want. Let us go out and prove that love trumps hate,’’ Clinton said, repeating a line she has used often on the campaign trail.

Clinton was joined in the key swing state by her husband, former president Bill Clinton, and daughter Chelsea.