FG to extend Validity Period of International Passports to 10 years 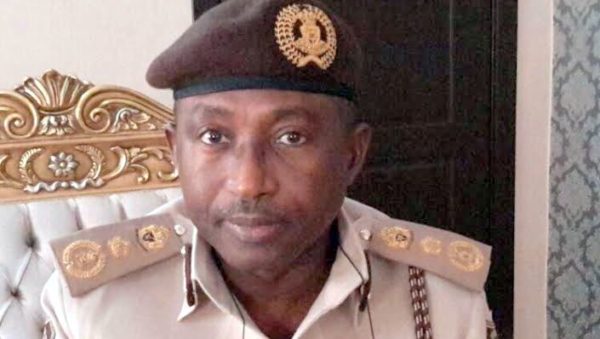 Muhammad Babandede, the Comptroller-General of Nigeria Immigration Service (NIS) has said that the President Buhari administration is considering extending validity period for international passports from its current 5 years to 10 years.

According to PREMIUM TIMES, Babandede said this to reporters in his office on Saturday. He added that the announcement will be made in the coming months.

“We have submitted a memo to the president and we believe we’ll get a positive response to that soon,” Babandede said.

He said that this development is in response to several complaints from Nigerians and the international community.

“We have received complaints that passports only take five years. The international community is not happy, wondering why passports will only be five years. They’re saying it should be 10 years and we’re already considering that.

International Passport validity was reduced from 10 years to 5 years on Jult 27, 2007 when the e-passport was adopted.