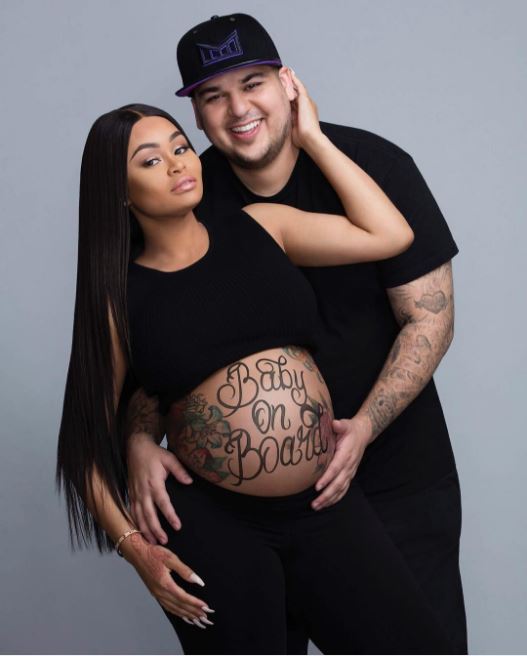 Blac Chyna and her fiancé Rob Kardashian have welcomed their first child together.

Chyna and Kardashian had arrived at Cedars-Sinai Medical Center in Los Angeles on Thursday morning to prepare to give birth to their daughter.

“She is gorgeous and has tons of hair!” a source told E! News.